Home » Workhuman Blog » Why “Givers” Matter So Much
× Share this Article

Why “Givers” Matter So Much

Reciprocity is at the heart of a lot of what we do as people—and as employees. You help me; I’ll help you. It’s caveman-like in its simplicity. Our lives, our relationships, and our careers are largely built on this kind of giving and taking. Yet it’s also an enormously nuanced and complex topic matter—one that Adam Grant tackles in his new book, Give and Take.

The thesis of his book is that everyone falls somewhere between being extreme “givers” and extreme “takers” in the reciprocity spectrum. In the middle lie “matchers”—those who try to achieve equilibrium in how much they give to and they take from others. Much of these behaviors lie below the conscious level. We don’t actively think about ourselves as givers, takers or matchers; in our day-to-day interactions, we simply behave in ways that reveal where exactly we fall.

Grant, a young professor at the Wharton School of Business, happens to be one of the most prolific researchers and writers on behavioral psychology, and he’s conducted rafts of experiments and studies that look at the impact of giving behaviors on individuals’ career trajectories.

So why does it matter to us as HR people? Because people’s tendencies around giving not only have an enormous impact on personal success, they have a profound impact on entire organizations.

In a recent McKinsey Quarterly article authored by Grant, he writes of a study designed to uncover what traits create the most effective intelligence units. After analyzing 64 different intelligence units in depth, it turned out that the single strongest predictor of effectiveness of these intelligence units was whether or not individuals within the unit helped one another. Not vision, not well-defined roles, not strong leadership. It was simply people’s propensity to give help to one another.

So where do people giving tendencies come from? How can those proclivities be shaped and influenced? How do you build a culture of givers?

We had the opportunity to catch up with Grant for a conversation, where we asked him those questions and more. 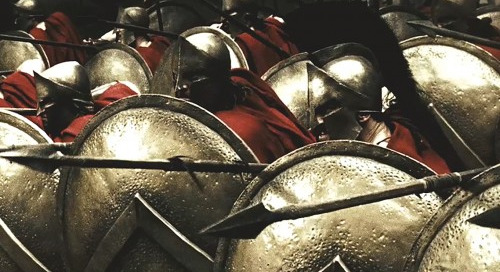 Benefits gained by giving employees a stronger sense of what it means to be part of the whole organization,... 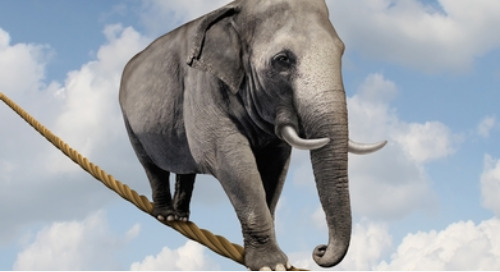 Choosing a strategic recognition program is a key compliance decision that can solve many compliance headac...