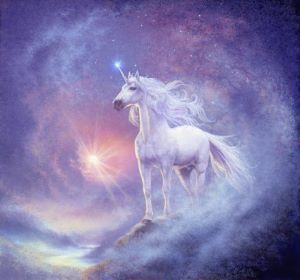 If I had to choose the two topics that most intrigued me at the HR Tech World conference in Paris this week, they would be unicorns and bureaucracy. That might seem like an odd mix. Let me explain.

For those unfamiliar with the term, a unicorn (in business) is used to describe a venture-backed, private company valued at $1 billion or more. Examples of unicorns include Uber, Airbnb, and Snapchat.

“Unicorns get big fast,” reads an HBR article from earlier this year. It continues:

The small size of unicorns allows the top management teams to be directly and deeply involved in most of the strategic decisions, which are then implemented through a flat organization. This makes it easier to take decisions and put them into practice very swiftly.

Have unicorns discovered the secret to exponential growth? Should other companies emulate unicorns? Maybe.

According to keynote speaker (and WorkHuman Live alum) Gary Hamel, bureaucracy is to blame for most companies’ failure to move fast enough and innovate at the level of a unicorn.

“Bureaucracy is literally eating up our economy,” he told the audience on Tuesday. In fact, in a paper released earlier this year, Hamel and Michele Zanini claim that if the cost of bureaucracy were cut in half, the United States would gain $3 trillion in additional output.

The opposite of a bureaucracy looks a lot like a startup—bold, simple, lean, open, flat, and free.  It’s where people work autonomously and their creativity flourishes.

It all starts with your people. “In the future, every effective change program will be socially constructed,” Hamel said in his breakout session. This is because true change does not cascade from the top (despite how much the corporate world loves the word “cascade”). Change comes from the commitment of your people, which is a gift they willingly bring to work. You can’t force people to be committed.

In this environment, decisions reflect the wisdom of the crowd; even compensation decisions can be peer-based.

This call for crowdsourcing was echoed by Frédéric Mazzella, CEO of BlaBlaCar—a ridesharing platform and Europe’s newest unicorn. “When you have passion, you innovate,” he said on Wednesday.

BlaBlaCar crowdsourced its 10 core values from employees—values like “fun & serious,” “done is better than perfect,” and “the member is the boss”—which reflect BlaBlaCar’s unique culture.

Core values become guideposts during times of change. Jennifer Lepird, senior director, rewards at Symantec, shared Symantec’s recognition journey in her breakout session on Wednesday. Symantec partnered with Globoforce to develop an employee recognition solution that would unite its “culture of cultures” after a series of acquisitions. The WOW (Winning Our Way) program enables Symantec employees to recognize each other for demonstrating core values like integrity, accountability, agility, and collaboration.

Not only has this united Symantec’s culture through four CEO changes in seven years, but it has also proven to be the most cost-effective way to raise the perceived value of total rewards.

HR Tech World concluded with a keynote by Costas Markides, professor at London Business School, who talked about how to successfully respond to disruptors. He cited the example of the newspaper industry, which was disrupted by the internet in the 1990s.

Research has shown that the newspapers which survived and succeeded were the ones that framed the internet as both a threat and opportunity. Fear is not enough to make people change and innovate. You need to get personal and emotional. You need to lead with positivity

Thankfully, all of these practices—empowering your people, focusing on core values, and leading with positivity—can be adopted by any company, not just the unicorns.

The End of Management as We Know It: Q&A with Dr. Gary Hamel (Part 1) 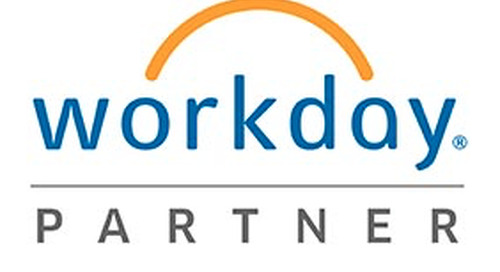 The Best Workday Integration You Never Knew About

Watch a demo of the Globoforce/Workday integration in our webinar this Wednesday and learn how to get faste... 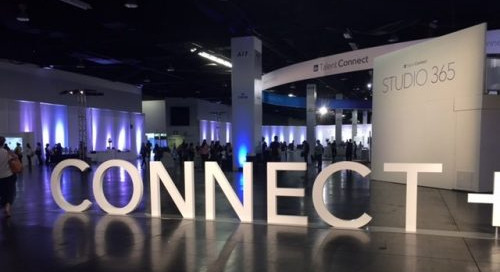 Last week leaders like Richard Branson and Pat Wadors shared how, in the new world of work, authenticity is...