The Motivational Power of Giving

Here’s a question: Who really benefits from recognition?

Those studies show that giving your employees an opportunity to give actually encourages pro-social behavior in your company. It reaffirms employees’ relationships with one another and their own sense of self, which in turn strengthens their relationship with your company. (Pro-social behavior, in case you missed our last post on the topic, is the range of actions that are intended to benefit people other than one’s self. In companies, we associate it with corporate citizenship.)

Consider this study by Wharton School wunderkind Adam Grant—who was profiled in an article this week’s New York Times Magazine called “Is Giving the Secret to Getting Ahead?” Grant did a study of Borders employees who were contributing to an employee beneficiary fund:

The money was set aside for employees in need — someone facing a pregnancy that would put a strain on their finances, for example, or the funeral of a loved one. Interestingly, Grant found that it was not the beneficiaries who showed the most significant increase in their commitment to Borders; it was the donors, even those who gave just a few dollars a week. Through interviews and questionnaires, Grant determined that ‘as a result of gratitude to the company for the opportunity to affirm a valued aspect of their identities, they developed stronger affective commitment to the company.’

That’s right. Just by providing them with an opportunity to connect with and reward co-workers, Borders actually increased workers’ commitment to the company.

But gamifiers beware! When giving is linked to expectations of personal gain, a lot of these benefits fly out the window. The Kindergartners study we talked about last month, for example, suggested that gamification had detrimental effects on generosity and pro-social behavior. Noting that rates of overall generosity were a bit lower than in some other studies, the researchers concluded that the problem may have been the introduction of gamification:

One additional explanation for the low rates of giving we observed in our study is that children may have been unintentionally primed to think of our experiment as a competition. When describing our study to children, we referred to our allocation task as a “game” and told children that they could use their accrued stickers as tokens to get a prize. Thinking about our task as a game in which tokens were going toward a prize may have put children in a competitive mindset, thus making them want to try to accrue more tokens than the recipient. Indeed, even adults will work harder for a prize in cases where they stand to get relatively more tokens, even if (as in our task) the tokens cannot be kept and are used to get a pre-determined prize. We also know from previous work that being placed in a competitive mindset causes children to place a larger value on getting more than others […]It is possible, then, that children behaved more ungenerously on our task because they thought the game was a competitive one.

However, when competition is left out of the mix, and people are motivated to give to others out of a feeling of altruism or appreciation, they will be as affected by the act of giving as the person they are giving to.

“The greatest untapped source of motivation, [Grant] argues, is a sense of service to others; focusing on the contribution of our work to other peoples’ lives has the potential to make us more productive than thinking about helping ourselves.”

So who benefits from recognition? We all do. Recognition moments benefit the receiver who feels appreciated and proud. They benefit the giver, who feels reaffirmed and connected to colleagues. And finally, they benefit the company, who now has two more committed, productive and satisfied employees. 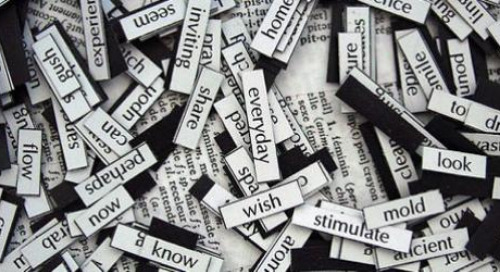 101 Effective Words to Use in Recognition

A list of powerful words that have been proven to have impact and may be just what you need to give your em... 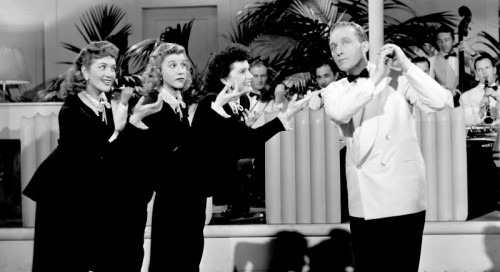 Good management will employ negative reinforcement when circumstances are right, and negative feedback when...