The Hidden Potential of Teams 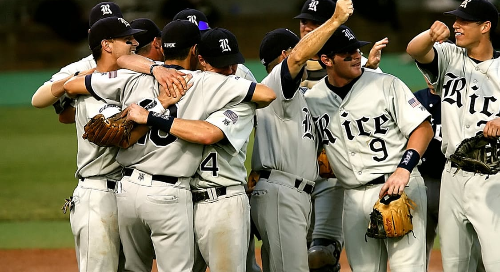 If you had to describe your average work day, would it consist mostly of solitary work or collaboration with a team of people across different functions? Most people in white collar positions today would agree that their work falls in the latter category, and this likely isn’t changing anytime soon.

The report reads, “This new mode of organization – a ‘network of teams’ with a high degree of empowerment, strong communication, and rapid information flow – is now sweeping businesses and governments around the world.”

The Rise of Team Engagement

Companies are not only organizing themselves differently on paper – they are looking at how the rise of teams impacts the ways in which people work together. In his column for The Huffington Post, Globoforce CEO Eric Mosley writes that one of the five megatrends impacting business in 2017 is team engagement.

He explains, “Team engagement is a critical component of the employee experience, higher in importance than both individual and company engagement. Today’s companies are a series of teams – where the work happens on a daily basis and where the strongest employee connections are built.”

These connections are deeply engrained in us as humans, argue Jay Van Bavel and Dominic Packer, professors of psychology, in a recent piece for Harvard Business Review. Further, they argue that it is the responsibility of leaders to become “entrepreneurs of identity” – to “embrace our tribal nature and seek to shape the identity of their fellow group members.”

Why should HR and business leaders care about group identity? Van Bavel and Packer cite research that shows once someone identifies with a group or a company, their goals shift to align with the group. Many people become more cooperative, too.

How to Craft Group Identity

With the rise of teams also comes a renewed focus on trust in the workplace. A meta-analysis of 112 studies representing nearly 8,000 teams showed that the more interdependent a team is, the more trust matters for the team’s success. In fact, the study showed that trust matters most, “for teams with high authority differentiation, i.e., where leaders make decisions and rely on team members to carry them out.” These kinds of teams are only becoming more prevalent, per the Deloitte report referenced earlier.

While there are many tactics for building trust, social recognition may be a good place to start. In the 2016 WorkHuman Research Institute Survey, employees recognized in the last month were far more likely to agree that people trust each other in their organization (86%), compared to those who have never been recognized (58%).

Paul Zak, director of the Center for Neuroeconomics Studies, further explains the link between trust and recognition in his recent Harvard Business Review article, “The Neuroscience of Trust.” He writes:

The neuroscience shows that recognition has the largest effect on trust when it occurs immediately after a goal has been met, when it comes from peers, and when it’s tangible, unexpected, personal, and public. Public recognition not only uses the power of the crowd to celebrate successes, but also inspires others to aim for excellence. And it gives top performers a forum for sharing best practices, so others can learn from them.

Do you agree with Zak? What are your tips for building trust? How do you think trust plays into team dynamics? 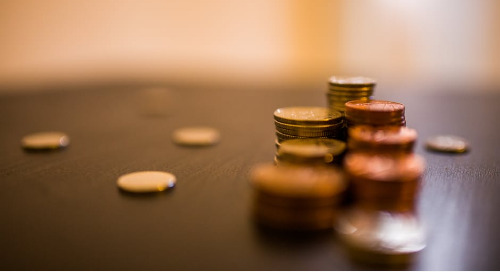 Your Sales Comp Plan Stinks (And What To Do About It)

It's a new year and organizations are rolling out sales comp plans that are often underwhelming to their sa... 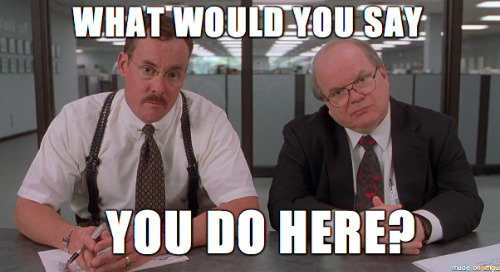 Dr. Gary Hamel says being a leader in the new world of work will require radical transparency, contrary thi...