The Evolution of Workplace Psychology

For years, workplace psychology was all about correcting things that were wrong. How can we fix people? How can we improve human capital metrics? How can we just do better? It was a reactive approach, where we focused on things that we thought needed solving, like turnover or poor morale.

Then Professor Martin Seligman was elected president of the American Psychological Association.

Seligman is the founder of ‘positive psychology’, a field of academic study that examines healthy states, such as happiness, strength of character and optimism. He looked at psychology through a different lens; rather than concentrating on pathology, he urged that we proactively identify and build on things that are going right.

In other words, what if we stop focusing so much on unhappy people and what isn’t working, asked Seligman, and instead we amplify happy people and what is working? By figuring out how to replicate that success, we can move the needle on human metrics like happiness, satisfaction, productivity and employee engagement.

According to Seligman, positive psychology “is about identifying and nurturing [people’s] strongest qualities, what they own and are best at, and helping them find niches in which they can best live out these strengths.”

It is a subtle, but important, distinction.

Gratitude and the opportunity to express thanks and appreciation is an important component in positive psychology, says Seligman. As he explains in his TED talk, when people share their gratitude with a person who deserves it: “What happens is when we test people one week later, a month later, three months later, they are happier and  less depressed.”

Likewise, altruistic behavior—designed to help another person instead of one’s self—is  more lasting than simply planning fun activities, says Seligman. Fun activities have a quick peak and drop rapidly off, where selfless acts have a longer impact.

All of which means that giving people a chance to be thankful and to put others before themselves is a great way to encourage positive psychological traits. Which puts recognition and appreciation front and center as a terrific way to encourage the emotional health of your employees.

Tomorrow, I’ll post the second half of this story, exploring how positive psychology has been adapted to the workplace, in the form of Positive Organizational Behavior. 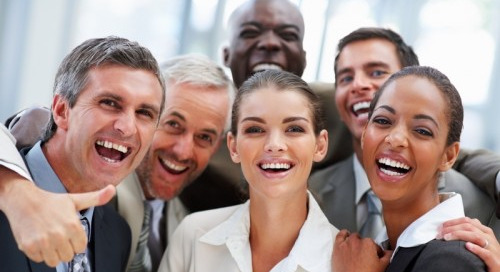 Self-Efficacy, Optimism, Resilience and Hope are proven drivers of success. What are you doing to build th... 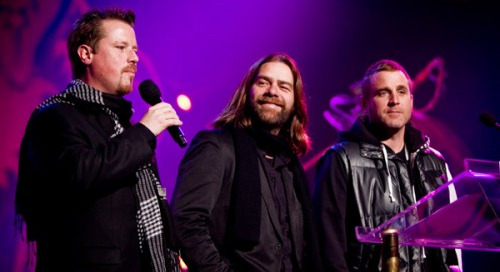 Consider strategic recognition as a way to minimize hierarchy and get every employee invested as an equal s...