Home » Workhuman Blog » Running in Reykjavik: What Iceland Taught Me About Recognition
× Share this Article

Running in Reykjavik: What Iceland Taught Me About Recognition 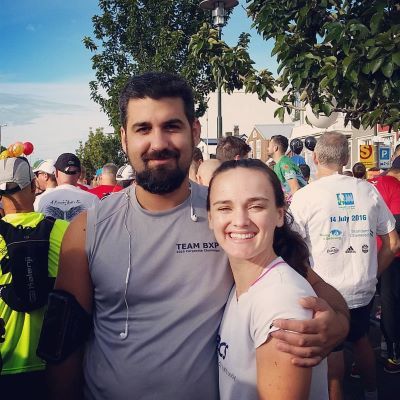 This past week I returned from a vacation in Iceland with my boyfriend, Andrew. Yes, I am probably one of the only people who would choose to go somewhere colder for my summer vacation (the average temperature in Iceland in August is 55 degrees). But the trip was perfect for me.

You see, I love to run. Prior to this vacation, the longest race I had run was 10 miles and I was looking for something a bit more challenging. After I traveled to Ireland with my parents to watch my dad run the Dublin marathon, I got the idea in my head that I could use racing as a way to see new places. So back in March I pulled the trigger and signed myself and Andrew up for the Reykjavik half marathon.

The cool thing is that I was able to cover a lot of our trip—including airfare and hotel—by redeeming my employee recognition points in Globoforce’s reward network. What would have been a pretty costly vacation became much more affordable. Because we didn’t have to worry about the big expenses, we were able to splurge a little on things like nice dinners out and driving a few extra miles in the rental car through southern Iceland (gas is more than $7 per gallon there!). 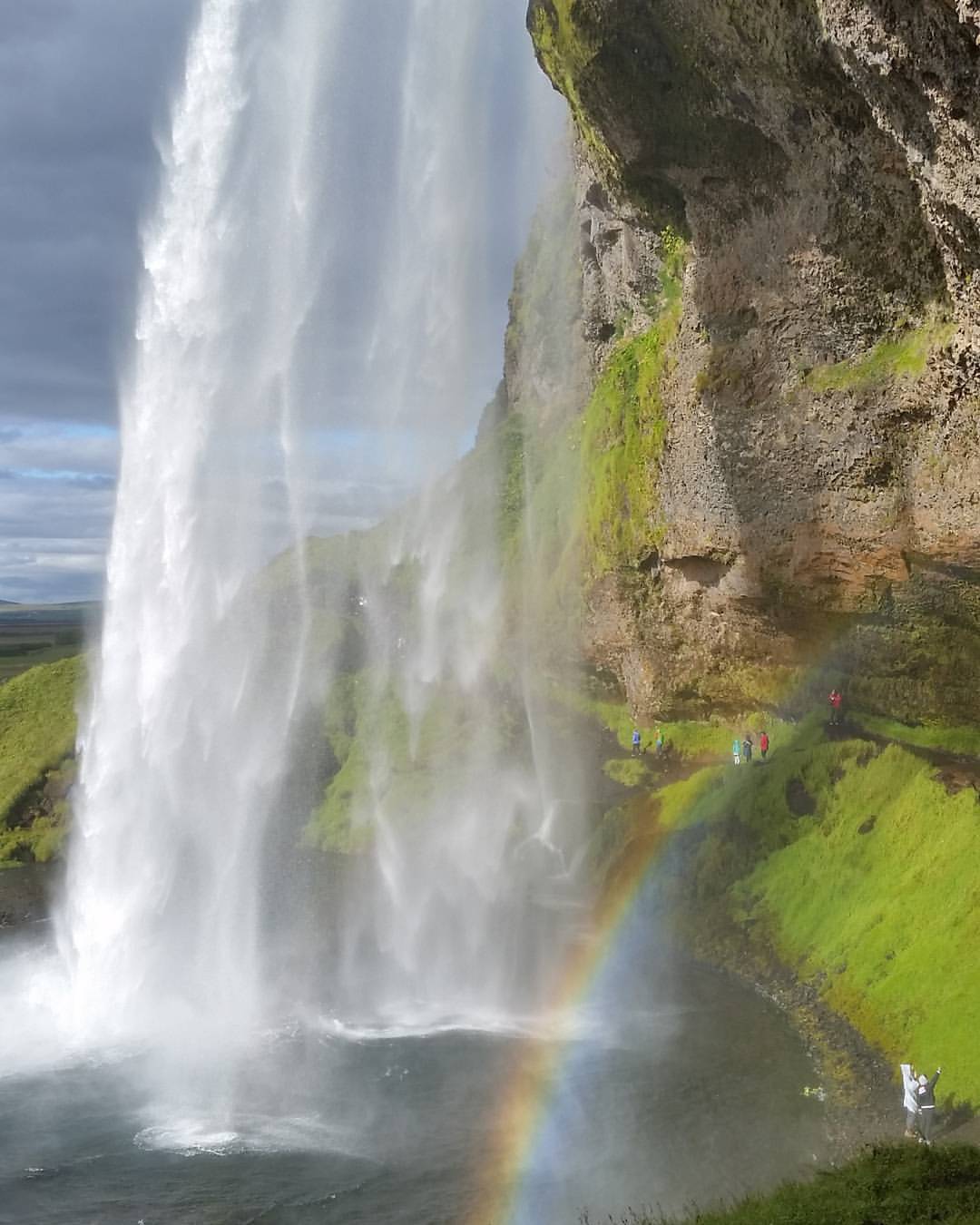 Andrew and I made lifelong memories on the trip—hiking up waterfalls, lounging in the hot springs at the Blue Lagoon, and nearly getting blown off a cliff from high wind gusts!

But the trip also drew me closer to my colleagues, whose recognition allowed me to take the trip in the first place. As I was planning the trip, I asked them for advice on which merchants to use in the rewards network and which places to see. When I returned from vacation, I was touched by how many of my colleagues were genuinely interested in hearing about my trip and how the race went.

I experienced firsthand how social recognition creates a feedback loop that builds relationships and fuels positive emotions. One employee at Cardinal Health, a Globoforce client, summarized it like this:

Positive energy feeds positive energy…someone does something outstanding and it makes me feel great; I recognize them on Bravo and then it makes them feel great; then they send me a thank you for recognizing them and then I feel great all over again!

When you give employees choice in rewards, they feel appreciated. And they talk about their experience.

There’s also the story about David Faik’s trip to Thailand, which he planned using rewards from Cisco’s Connected Recognition program. One of my colleagues used her rewards to take her son to Disney World. Another used his rewards to buy sneakers for a 26-mile charity walk he does with his wife every year.

Recognition becomes much more personal and special when you have the power of choice.

I often think about the stark contrast between this and the one-size-fits-all recognition approach I’ve experienced at other companies. One well-meaning company I worked for had a tradition of giving out gift cards from a single merchant every Christmas. Because it was a large, global company and the VP worked in another country, the gift cards would just magically appear on everyone’s desk one morning. But one year someone miscounted and a few of my friends didn’t receive gift cards at all. So as everyone else opened their cards, they ended up feeling forgotten and unappreciated.

It doesn’t have to be like this. Social recognition is a solution that companies large and small can use to reward people in ways that are meaningful to them—rather than with cash, which often ends up paying for mundane things like rent and groceries. It also creates feel good recognition moments that are amplified and echoed across an organization throughout the year, not just during the holidays.

Does your company have a social recognition program? How do you reward employees for their hard work? I’d love to hear your stories in the comments!

I am a Special Snowflake 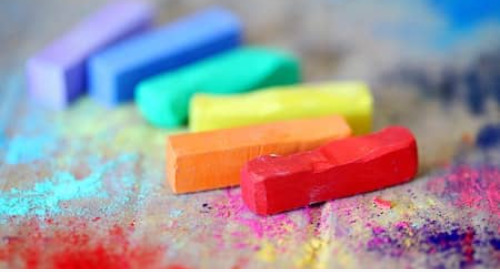 The ROI of Inclusion and Belonging

Focusing on both diversity and inclusion leads to better results when it comes to engagement, innovation, c... 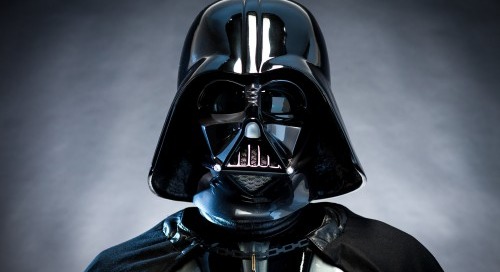 The Dark Side of Collaboration

New research suggests that collaboration is happening disproportionately in our organizations and it could ...