While I was writing this post, I decided to hop on Twitter for a quick check on how people are talking about their performance reviews—just looking at the past three or four days.  I entered “performance review” and then filtered out all of the pundits and industry folks. While I did find a smattering of people who were proud of making it through a successful review (or just relieved), the majority of tweets had a different sentiment:

Why are performance reviews the subject of such scorn, exactly? And can anything be done to fix them? After all, reviews exist for a reason. We all need feedback on our jobs and opportunities to discuss concerns and goals.

Here’re some of the reasons reviews don’t work, according to experts:

All of this is pretty damning. But before we ready the chopping block, consider that performance reviews are also useful. They force us, in our busy work lives, to take time to stop and consider our performance and that of our employees, to let workers know that their work is meaningful, and show them what it means in the larger picture of company success. It also makes employees the center of focus, helping to plan for their progress and growth. And it offers an opportunity for a manager to recognize, celebrate and reward their achievements.

So how do we keep the good things and reform the bad ones?

My CEO, Eric Mosley, has some ideas.  Fixing the review starts, he believes, with data. In particular: crowdsourced data.

Eric has just published a new book that examines how crowdsourcing feedback can fix the employee performance review. Far from ditching the performance review entirely, Eric suggests that by adding practices and strategies that keep pace with today’s business thinking and technology, it is possible to create a new system that’s more accurate and embraces the wisdom of the crowds – the collective feedback and input from everyone in the company.

This makes good sense. Because crowdsourcing: 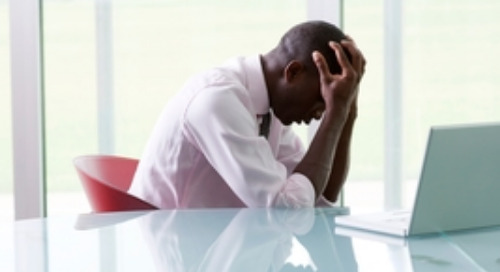 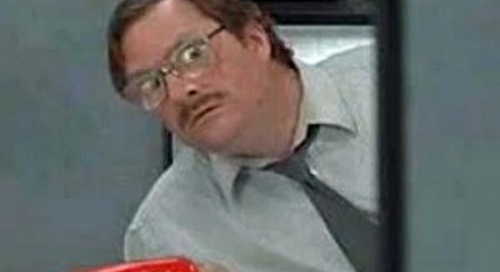 Your Performance has been Tolerable

The traditional performance review has been antiquated for years. We look at the need for something new tha...