Imagine if a coach just sat on the sidelines, watching their team win and lose games without giving any feedback. If they saved all of their coaching and strategizing for the last game of the season, it would be too late to even make a difference. They would likely be fired for incompetence.

And yet, this is essentially how businesses have designed performance management since the third century. Fortunately, that’s changing. More and more companies are ditching the demoralizing and ineffective annual performance review in favor of more frequent communication and coaching throughout the year.

There’s a certain sense of inertia that causes organizations to continue processes that waste time, money, and resources. But exactly how much waste is associated with the annual performance review?

An article published in The Independent last year cited research from CEB (Corporate Executive Board) that found that the average manager spends more than 200 hours a year on activities related to performance reviews (that’s the equivalent of 25 business days—nearly a month of work). When these hours are added to the cost of performance management technology, CEB estimates that a 10,000-employee company spends about $35 million a year on reviews.

If annual reviews actually succeeded in assessing performance, perhaps the investment in time and money would be warranted. But CEB research found that 90 percent of HR leaders say the reviews don’t even yield accurate information.

Brian Kropp, HR practice leader for CEB, explains part of why the process is so flawed: “Employees that do best in performance management systems tend to be the employees that are the most narcissistic and self-promoting. Those aren’t necessarily the employees you need to be the best organization going forward.”

Employees are also ready for a change. A recent Investors Business Daily article cited a survey by Eagle Hill that found the 49 percent of employees agree with the statement: “It’s a good idea to eliminate annual performance reviews and replace them with a system of regular feedback from supervisors.”

Beyond the waste of time and money, companies are starting to consider the psychological impact annual performance reviews have on employees. In a Wall Street Journal article titled, “How Performance Reviews Can Harm Mental Health,” Chana Schoenberger references a 2014 paper from researchers at the Neuroleadership Institute. They found that when employees are given ratings, they go into ‘fight or flight’ mode—“the same type of ‘brain hijack’ that occurs when there is an imminent physical threat like a confrontation with a wild animal.”

The study also shows that the element of surprise in annual ratings is detrimental to employee happiness and engagement. Half of all workers are surprised at the rating they receive, and of those, 90% are unhappy because they expected a higher rating. Their engagement also drops 23%.

And as it turns out, no one likes receiving negative feedback. A New Yorker article cited a 2013 survey of 200 university employees on how they felt about their recent performance evaluation. “The researchers figured that people who seek out learning opportunities would react better than those who avoid situations in which they might fail. This was true—but even the avid learners disliked performance reviews, they just disliked them less.”

There’s a reason why everyone wants to know what makes millennials tick. According to Pew Research, more than one-in-three American workers are millennials. Last year they surpassed Generation X as the largest group in the workforce. This is the social generation that lives for instant feedback and communication in their personal lives. Now they want it at work.

As an alternative, the survey found that millennials want:

4 companies that ditched the review

The shift away from the annual performance review is well underway. Here are just a few of the companies—some of which are known for traditional management practices—that are leading the way.

You’ll notice some common threads across all these companies. There’s an emphasis on more frequent feedback and the power of positive reinforcement. By coaching employees throughout the year with more informal conversations, we have the opportunity to create an ongoing dialogue that brings out the best in our people.

Why is this so important? Research from Gallup has shown that managers who fail to give feedback fail to engage 98% of their employees. Social recognition is the ideal platform for managers and peers across the organization to promote a coaching culture, because it offers immediate, specific positive feedback whenever colleagues witness great behavior and delivers that positive reinforcement at a time when it will be most immediate and impactful.

What Your Employees Know That Could Save Your Review Process

Your Performance Has Been Tolerable 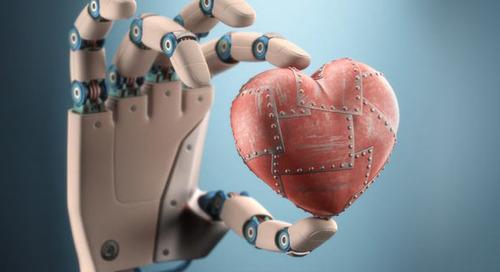 WorkHuman speaker Gary Hamel makes the case for why recognition is so motivating and why our inhuman organi... 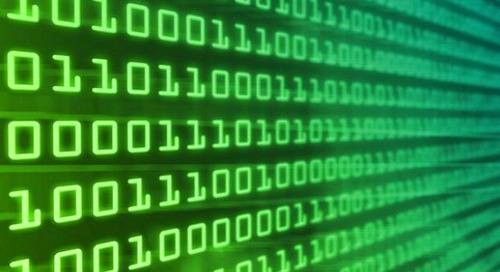 In Part 2 of our Q&A, Gary shares how to “hack” core management processes and accelerate the pace at which ...