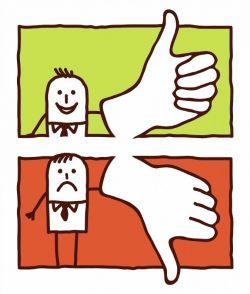 There is some incredible research being done in universities on the convergence of performance management and positive and negative feedback. You may have seen this article in the Washington Post last month: Study Finds that Basically Every Single Person Hates Performance Reviews.

That article talked about some work being led by Kansas State University management professor Dr. Satoris Culbertson. She recently published an article in the Journal of Personnel Psychology that has a lot of folks talking in the world of talent management.

The study divided workers into three types: those who are motivated by the desire to learn new things, those who are motivated by proving their worth, and those who are simply trying to steer clear of failure. Then they asked the groups about their most recent review experience. Researchers expected that the latter two groups would respond poorly to negative feedback. But they also thought that the workers focused on self-improvement and learning would be more amenable to negative, constructive feedback—using it as an opportunity for growth.

That hypothesis was wrong. It turns out that no one likes negative feedback. And no one finds it to be an inspiration for learning and growth.

Here’s part of my interview with her:

Globoforce: Can you briefly explain for us the topic of your study?

Dr. Satoris Culbertson: We were interested in looking at how people respond to receiving positive and negative feedback and how that depends on their goal orientation.

G: Is goal orientation how we approach our goals?

Psychologists have identified three different ways people approach life goals that are work-related. The Learning-Oriented group of people tend to want to learn and get as much out of as situation as possible. The Performance/Prove group want to prove something to others—that they are better or they can do the job or whatever it is—and the Performance/Avoidgroup want to avoid looking foolish or avoid looking bad.

G: Were you looking at how this affects how we perceive performance assessments?

G: Did that end up being true? 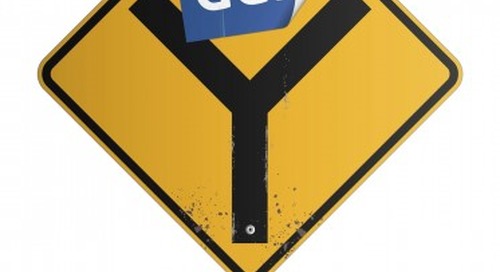 We Are All Becoming Millennials

Our youngest workers have ushered in a lot of new ways of thinking about old ideas. But the truth is, we ha... 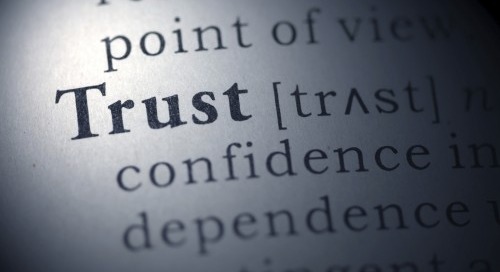 We know trust is one of the most important ways we can build engagement in an organization But how can we b...