Home » Workhuman Blog » Can You Spot the D&I Expert?
× Share this Article

Can You Spot the D&I Expert?

This blog post is about diversity, inclusion, and bias. But before I start, answer me this: Can you spot the diversity and inclusion (D&I) expert in these photos? 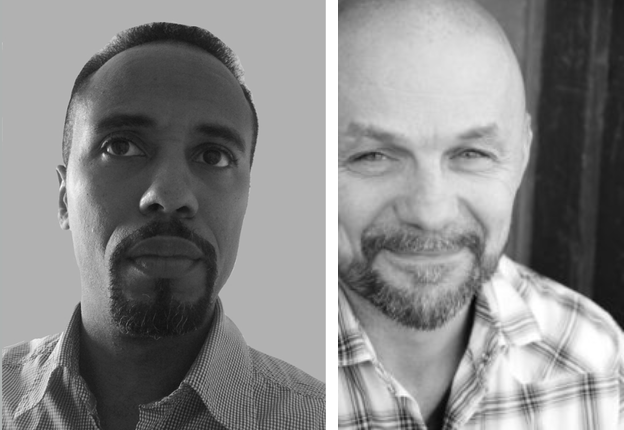 Here's a hint: He's the good-looking one. The really good looking one.

OK, so it should be obvious that the expert is the gentleman with the plaid shirt. Joe Gerstandt is a speaker, blogger, and consultant on diversity and inclusion. The reason I'm poking fun is that I'm sure some may have thought I was the diversity expert. Perhaps their thinking went something along the lines of this pseudo-mathematical equation:

I certainly have opinions on the topics of race, diversity, and inclusion, which I share, along with Tamara Rasberry, in the episode of WorkHuman Radio embedded above. I’m not shy about expressing them. But the experts who work in D&I should be valued for what they do. This is no different than if you hire a certified public accountant to tackle a finance problem, instead of someone who is just good with numbers.

It's increasingly evident that diversity of perspectives and opinions produces better business results. For example, according to a 2012 Credit Suisse report, boards which had at least one woman member tend to outperform other organizations, particularly during economic hard times.

These positive indicators are still being seen, as evidenced in Credit Suisse’s latest report, published in October 2015:

The Credit Suisse research team has been analyzing the subject of gender diversity and corporate performance since 2012. The original report found that companies with more diversified boards deliver better returns. As the study took place just after a period of instability and economic distress, there was one question waiting to be answered: Will the findings be sustained in a more economically friendly environment? The answer is yes. The recent study ‘The CS Gender 3000: Women in Senior Management’ confirmed the original discovery. It turns out that the presence of just one woman on the board makes all the difference: ‘Where there is one female in the boardroom, companies have seen an average ROE of 14.1 percent (sector adjusted) since 2005 compared to 11.2 percent for all male boards.’

And in a July 2015 Harvard Business Review article entitled, “Women Directors Change How Boards Work,” Professor Aaron A. Dhir looked at 23 Norwegian corporate board directors, both male and female. Based on his research, he observed that:

...many women brought to the boardroom, and to decision-making, a different set of perspectives, experiences, angles, and viewpoints than their male counterparts. Board members also observed that female directors are ‘more likely than their male counterparts to probe deeply into the issues at hand’ by asking more questions, leading to more robust intra-board deliberations.

We all make assumptions. I'll share one of my own, which involves a job candidate I was working with. I was vetting this person over the phone and we spoke for a long time. We had a great conversation and I was wrapping things up by going over the company's benefits package. I was reviewing healthcare coverage, focusing on specific items for women. At that point the candidate interrupted me and, barely suppressing his laughter, made it clear to me that he wouldn't need them, as he was a man, not a woman.

The candidate's voice and name led me to the wrong conclusions about this person. In this case, my gaffe didn't have lasting impact. It's important that as leaders we should remain diligent, as our assumptions can have repercussions beyond mere embarrassment.

Dealing with issues of bias, diversity, and inclusion (either on a personal or organizational level) isn't easy. We need to apply the same level of expectations around using experts and resource allocation as we do when tackling other critical issues across the organization. For professional growth, as well as for bottom-line results, being able to successfully tackle these issues has its benefits.

Victorio is a senior human resources consultant at Humareso. 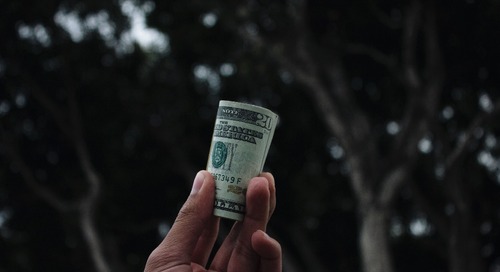 Tom shares what it takes to attract and retain talent today and how CHROs and CEOs are rethinking the ROI t... 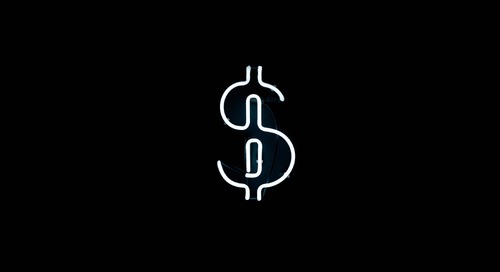 Empower everyone in the organization to award part of your variable-pay investment to multiple employees ma...