Home » Workhuman Blog » As Human Beings, We Have All Failed Millions of George Floyds
× Share this Article 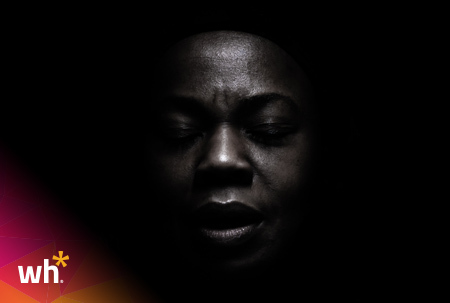 Take a minute and think about your life. Now for a second, stop and imagine it again with a few changes: living in fear of losing your job; regularly feeling like you’ve been treated unfairly; having your car pulled over for no clear reason by the police. How does your life feel now? It sounds like one of those bad days, doesn’t it?

Recent studies conducted by PEW Research Center show 65% of African Americans have been in situations where people acted suspicious of them, while more than 80% believe they are treated less fairly than white people by the police and the criminal system. Additionally, 44% of African Americans felt they’ve been unfairly stopped by the police, and 49% believe they’ve been treated unfairly in a corporate environment when it came to hiring, pay, or promotion.

As hard as it is may be to admit, George Floyd’s death was not an isolated event. It is just one of the times when the ugliest face of racism has been caught on camera. This is why as a society we need to stand together to fight against racism. We’ve come to a time when just not being racist isn’t enough. We need to be radically against it, because silence means consent. The silence made us naturalize racism, and as long as everything stays this way, many other deaths like George Floyd’s will occur.

Racism is part of the DNA of our society. Why do so many turn a blind eye? Why don’t more people try to change the picture? Because it is an amazing perk being white in a racist society. Since the problem is systemic, you might think there is nothing you can do, especially if you’re white. But in fact, there is a lot that could be done. The first step is simple, and you can do it right now: Just recognize the privilege of being a white person in a racist society, and also reflect about racism you might have inside of you. This could be a time you crossed the street because you saw a black person coming, or when you saw a person of color in a nice car or house and made a joke insinuating they must be a criminal.

If you want to change this sad picture, you can reach out to the black people in your community. Learn about them; listen to their stories; ask them if you’ve ever let them down; ask how you could help in this fight and become an ally.

And please remember to vote, do your research, and make sure you’re supporting candidates who want to address racism and promote the inclusion of non-white people in our workplaces, schools, and society.

Marcelo is a D&I enthusiast and customer service executive at Workhuman. Having moved to Dublin 4 years ago, Marcelo is from Brazil and is a former public relations executive. 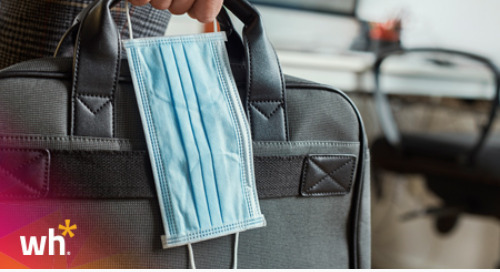 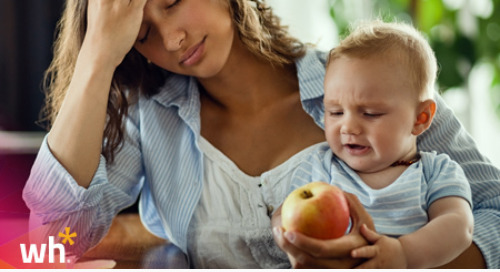 3 Takeaways: The Employee Experience in a Pandemic

Workhuman recently surveyed more than 3,000 full-time workers in the U.S. to gauge how the pandemic is impa...