(This post is the latest in our continuing series, highlighting each chapter in the recently published book, “Making Work Human.”) 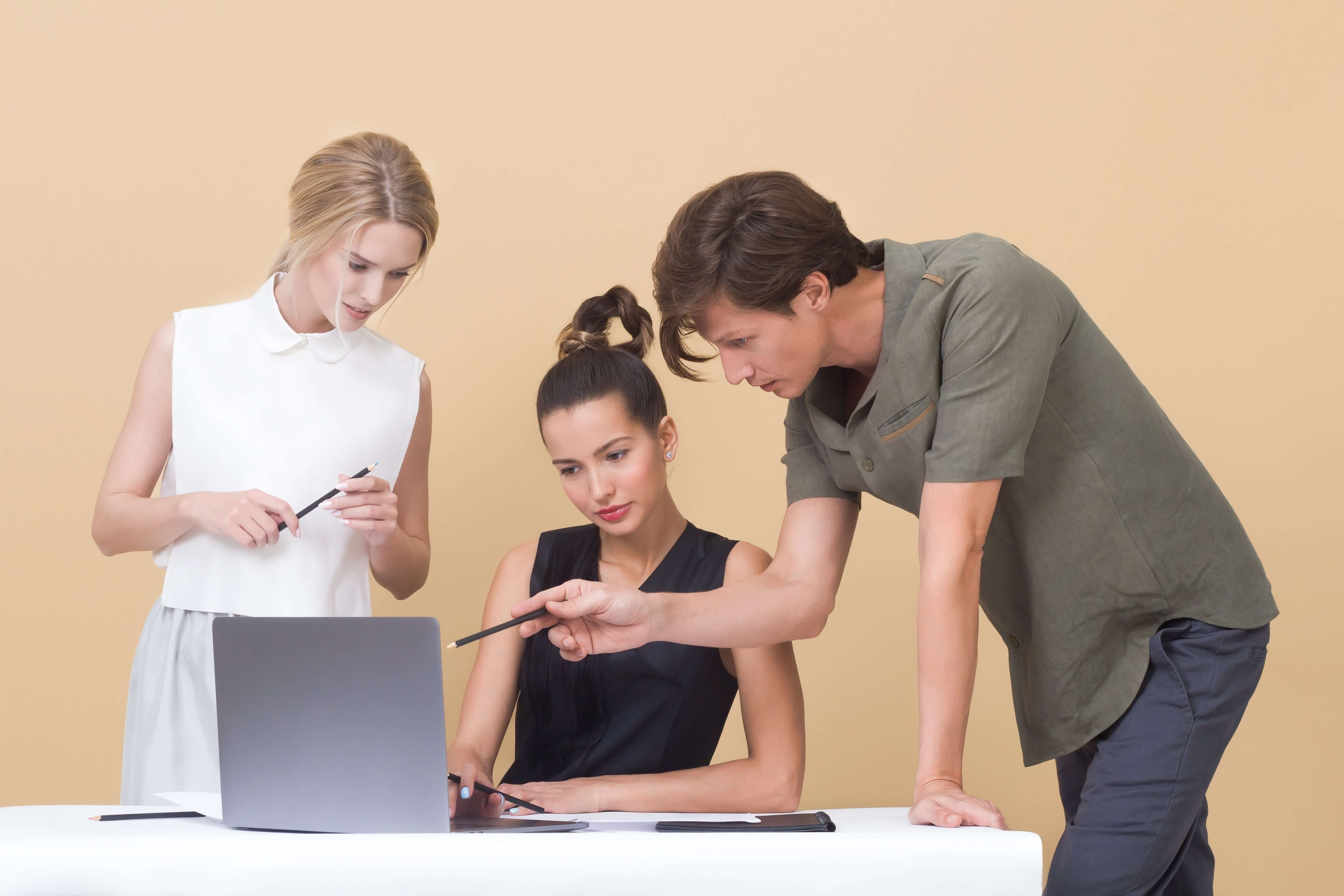 Those are just some of the commonly asked questions Eric Mosley and Derek Irvine address as they open chapter eight of their seminal book, “Making Work Human.”  In this segment, they “prescribe the practices that make the most of a recognition investment, and … model its return on investment.”

As the authors see it, effective recognition is always positive, appreciative, specific, consistent, fair, merit-driven, unexpected, frequent, and global. It should be social (i.e., able to be seen by others in the organization), and – in its truest form – a celebration of effort, contributions, and achievements.

Perhaps most important, effective recognition is authentic and sincere.

What, when, and how to recognize

As I noted in a recent blog, one of the most commonly asked questions surrounding employee recognition is: “What kinds of things should I recognize?”  It can be a tricky question. After all, there’s a broad spectrum of efforts and results that deserve to be recognized.

And as Eric and Derek point out, “It’s important that everyone know what is worthy of recognition. Daily activities at work come in such a variety that the reasons for awards will vary in both qualitative and quantitative impact.”

They then run through a list of some instances when recognition deserves careful consideration. As the authors see it, “The common denominator is behavior – something that can be described and qualified and adopted by people who see the award.”

So, when is the best time to recognize an employee’s achievement? “Recognition should come as close to the event inspiring it as possible, when the memory of a moment’s action and the result are fresh,” they note. “This inspires others on a team to understand how certain actions are exceptional and reinforces the message of gratitude.”

They add that, “Unexpected recognition magnifies its impact. By focusing on company values and employee effort rather than waiting on long-term deliverables and deadlines, the person giving recognition makes it part of the human-to-human connection.”

In another post, I observed that despite its numerous benefits, many managers – and employees themselves – fail to give employee recognition awards as often as they should. Why? One of the reasons often cited: “I don’t know what to write.”

This is especially important because, as Eric and Derek point out, “How you recognize – your words, timing, and specificity – makes an enormous difference in the impact of a recognition moment.” They cite the importance of giving details, and advise us to be as precise and explicit as possible about the event being recognized.

Which would you choose? According to Eric and Derek, the best answer is clearly and overwhelmingly option two.  “It is more effective to spread the same value of awards over a year than to give it all at once,” they observe.

Research backs up their claim: “Psychologists have learned that the frequency of positive reinforcement is more important to human happiness than its intensity.” That’s because research also tells us that the “’glow’ of good feeling, engagement, energy, and attachment to [an] award lasts about three or four weeks.”

Contrast that to the impact a cadence of $50, $100, or $250 awards – given throughout the year from people throughout the organization – has on an employee. “These awards are not coming from the big, faceless company,” note the authors. “They’re coming from colleagues showing gratitude – a steady stream of goodwill … For the same investment, the positive effect on [the employee] is spread out over the entire year.”

As Eric and Derek go on to note: “There’s another advantage to frequent recognition in an everyone-to-everyone program. It provides a richer view of the informal social networks that help work get done … All this activity, captured and analyzed, is literally the story of the organization – all positive and all creating greater community.”

“In our company, we’re constantly working on improving the employee experience, whether it’s paternal leave policies or vacation or flexible work … all of that costs money. But losing talent costs a ton. We have to remember that people build the overall value of the business. And if we don’t do these things, we will diminish the value we’re getting out of people.” – Kat Cole, COO and president, North America at FOCUS Brands

The ROI of recognition – crunching the numbers

Nowhere is recognition’s ROI more poignant than its impact on turnover. As I noted in a blog on the subject, “Research overwhelmingly shows that recognized employees are more likely to stick with you. In the SHRM/Workhuman Employee Recognition Survey, 68% of organizations with employee recognition reported a direct positive impact on retention.”

Likewise, Eric and Derek – using a hypothetical scenario – crunch the numbers for a sample company. I won’t get into all the calculations here, but suffice it to say that their findings show that turnover costs can be reduced by half, yielding a savings of some $20.65 million in their example.

The authors also remind us that recognition has been shown to positively increase employee engagement. And as the research supports, that has a direct impact on the top and bottom lines, such as increased productivity, customer loyalty, sales, and profits.

According to Eric and Derek, “A more detailed way to understand recognition’s return on investment is to view its net effect as the sum of improving three large categories of performance indicators.” These are (1) employee experience, (2) financial outcomes, and (3) operational outcomes.

As the authors point out, “As a matter of making a workplace more human, more cohesive, and more engaging, social recognition pays for itself in tangible and intangible benefits.”

Back to Basics: What is Employee Recognition?