How to Get 100% Participation and a Committed Team 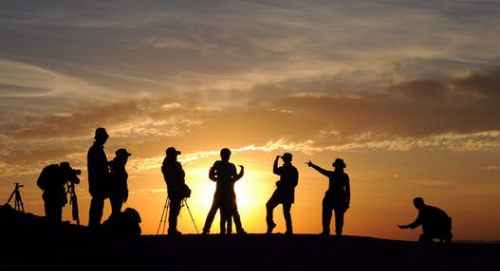 Listen to our interview with Chuck Blakeman in the latest episode of WorkHuman Radio, embedded at the top of this post.

The workplace is hopelessly broken, and we’re rearranging the deck chairs on the sinking ship. For 100 years Gallup, Harris, and others have told us that 70 percent of our staff is phoning it in. Another 51 percent are actively – right now – submitting resumes to get out, and a whopping 86 percent would leave today if something else fell in their lap.

The usual response? “Well, what are we going to do? Everybody has the same problem.”

No company would ever put up with 30 percent productivity from a machine, and thankfully, some companies have found the key to fixing it with their people.

I can show you a hundred large companies and hundreds of smaller ones that regularly experience closer to 100 percent engagement. Anybody phoning it in doesn’t last. And these companies experience staff retention that is completely out of whack with industry standards.

Semco, with 3,000 people, has 1-1.5 percent annual staff turnover in an industry where 35 percent is normal. Wegmans Food Markets, with 58,000 people, has turnover in the 2-3 percent range where 38 percent is common. There are so many companies like this that nobody can say it’s freakish, unique, industry-specific, or just plain luck.

None of these companies focus on the buzzwords “engagement” or “empowerment.” No consultant is running around the halls hanging motivational sayings, giving speeches, or replacing conference room chairs with giant rubber balls. Yet these workplaces have the most empowered and engaged stakeholders in the business world.

Here’s what they are doing.

They delegate responsibilities, not tasks. The impact of this simple practice separates them from all the envious companies looking over the wall and wishing they could be them. They could, but will they?

The Industrial Age taught us to delegate tasks, and we’re still doing it – “Put this nut on that bolt.” When you delegate tasks you dehumanize people because tasks involve no real meaningful decision-making, which is what makes us human at work. Delegating tasks instead of responsibilities is the single biggest factor in the dehumanization of work in the last 200 years.

Great companies don’t delegate tasks that turn people into extensions of machines. Great companies delegate responsibility. Instead of saying, “Put this not on that bolt,” it’s saying, “Make a great washing machine.” When people are measured and monitored for rote tasks, they mentally check out. When they are measured by the full cognitive and physical contribution they can make, they step up to the challenge.

How do you know you’re delegating responsibility, not just tasks? Simple – the more decisions people can make without asking permission, the more responsibility they have. It’s not chaos and it’s not anarchy because responsibility also comes with the  need to hit agreed-upon metrics. People are exponentially more likely to hit those metrics when they can make the decisions that most impact their performance. The fancy term for this is “self-management.”

A friend of mine runs a company in Dublin, Ireland that cleans out toilets and grease traps. Many of the people he hires never finished high school. Each of them is taught to “own” the truck they run, keep it up, work with the client, buy whatever they need to get through any emergency, etc. He has a fully engaged staff who have responsibilities, not tasks.

Captain David Marquet took over the worst rated submarine in the Navy, and in one year turned it into the best rated sub. Here’s the kicker – he did it with the same 135 people who had made it the worst! His secret was simple – everybody leads from their expertise. Before he got there, all they had were tasks. Now they have responsibilities; the ability to make decisions, and be fully human at work.

Are you delegating tasks or responsibilities? Commit to driving decision making to the places where those decisions will be carried out. That creates empowerment and engagement, not sayings on walls, speeches, or bouncy balls in conference rooms. 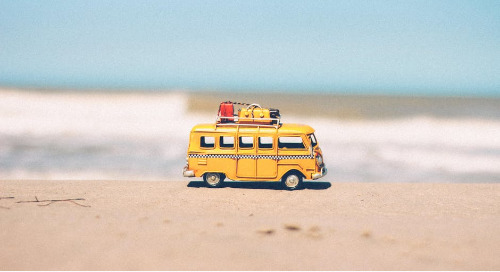 How your company handles time off speaks volumes about your culture. Learn how reward choice can provide me... 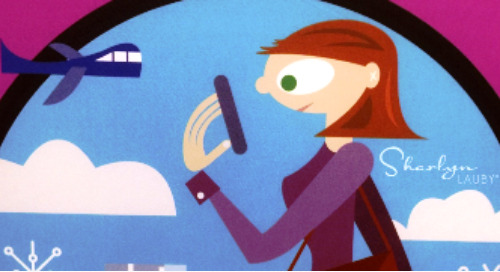