Home » Diversity, Equity, and Inclusion » The Kryptonite to Workplace Incivility
× Share this Article

The Kryptonite to Workplace Incivility 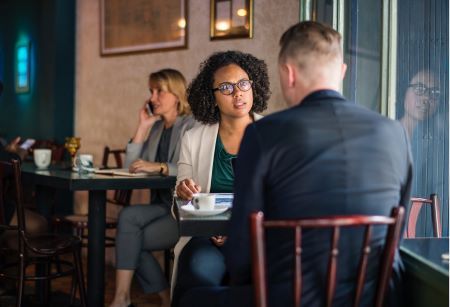 When managing editor Sarah Payne asked me if I’d cover the “Amplifying the Value of Gratitude” track at Workhuman® Live 2019, I jumped at the chance. After all, what could be more inspiring and uplifting than a series of breakout presentations exploring how gratitude can have a profoundly positive impact on the workplace?

There was Dr. Robert Emmons’ powerful presentation on gratitude as “the ultimate performance enhancer.” Senior HR executives from Merck sharing how they transformed their antiquated rewards into a “gold standard” recognition program. And Workhuman’s own Jesse Harriott examining how a culture of gratitude can open up a treasure trove of data where AI techniques can yield dramatic results.

Christine Porath, Ph.D., associate professor at Georgetown’s McDonough School of Business had a positive message as well. Her good news? By learning how to thrive in the workplace, we can “inoculate” ourselves from the destructive effects of uncivil co-workers and work environments.

The toxicity of incivility

Dr. Porath began the presentation with a definition of incivility. To her, it’s “rude or disrespectful” behavior that manifests itself in a number of different ways: talking down to people, taking credit for wins, or blaming others. In more extreme cases, it can take the form of bullying or harassment. As she noted, “We’re either lifting people up, or knocking them down.”

She recounted how, while in graduate school, she teamed up with a scholar who theorized that small, uncivil actions can lead to bigger problems – such as aggression and violence – and impact business performance and the bottom line.

Together, they conducted a survey of business school alumni, asking them to share an instance when they felt they were treated with rudeness, disrespect, or insensitivity. Their survey findings revealed that incivility made people feel less motivated:

And the negative impact of incivility wasn’t limited to those who experienced it firsthand. Those who simply witnessed uncivil behavior also performed worse – and dramatically so:

Dr. Porath then asked the audience to compose a word from the following letters:

The correct answer is “demure.” But in her studies, those who had witnessed incivility were nine times more likely to write “murder” (which isn’t even possible with the letters offered!).

Some scary thoughts about incivility

Incivility can be contagious and can infect everyone. It’s a “virus” you can catch at home, online, and in the workplace. It affects our emotions, our motivation, our performance, and how we treat others. And here’s a scary thought – incivility impacts us even when we simply see or read rude words!

Another scary thought? Those exposed to incivility are 5x more likely to miss information. As Dr. Porath pointed out, “this can be a really big deal, especially when it comes to safety issues and life-and-death situations.” Take the medical profession … She recounted a story about a doctor who shouted at his team. Soon after this outburst, his patient received the wrong dosage of medication. What happened?

“All the necessary information was right there on the patient’s chart,” reported another physician who knew about the episode. “But everyone on the team was stressed and just missed it.”

Dr. Porath then explored some of the reasons why people are not more civil. She noted that many are skeptical of – or even concerned about – being “too nice.” They believe they will appear less “leader-like,” and are afraid that “nice guys finish last.” She noted that in today’s political, sports, media and business world, it often seems that “the jerks get ahead.”

Yes, it pays to be civil

Yet there’s good news on this front, too. Dr. Porath cited research and news stories demonstrating that, overwhelmingly, executives who lack civility don’t win out in the long run. Sure, there will always be some “outliers” who succeed despite their incivility. But most uncivil people will  sooner or later  sabotage their own success.

She noted that “being civil doesn’t just mean that you’re not a jerk.” In a view that has powerful repercussions for workplace humanity, it’s about proactively infusing positivity into everything you do and say. Being truly civil means:

And sure, you can have strong opinions, disagree, have conflicts, and give constructive feedback. It just has to be done with respect. Dr. Porath calls this “radical candor” – when you care personally and challenge directly.

In short, it pays to be civil. Dr. Porath cited her research with a biotechnology firm where employees who were considered civil were:

So, why does civility pay? According to Dr. Porath, it’s because civility combines two critical qualities that define true leaders: warmth and competence. Those who are civil, she contends, are more likely to be seen as a leader. They perform better, and are seen as warm and competent.

This leads to the next point. What do people want most from leaders? In a word: respect. In fact, employees who felt respected were:

Thriving – the antidote to incivility

There is a way to buffer ourselves from the toxicity of incivility in our lives and workplace. It’s called “thriving” and it’s something we can all achieve. Thriving employees demonstrate vitality and an eagerness to learn. They’re growing and energized in their jobs. They demonstrate passion and excitement at work. And they spark vitality in themselves and others.

Dr. Porath shared her findings – gleaned from more than a dozen organizations across a wide variety of industries – that when people report that they are thriving at work, their job performance improves and they become “good organizational citizens." In one study, she found that those people characterized as “highly thriving” demonstrate:

Crushing incivility in the workplace

So how do you become a person who thrives in the workplace? A person equipped to fend off the toxic effects of incivility? A person ready to help make a more human workplace – one where people are energized, motivated, productive, and ready to do the best work of their lives?

In closing, Dr. Porath gave us some answers to that question. They include building positive relationships with energizers, crafting your job to be more meaningful, and managing your energy. Because in the end, you can become “kryptonite” to workplace incivility, take control over your own destiny, and thrive in life and at work. 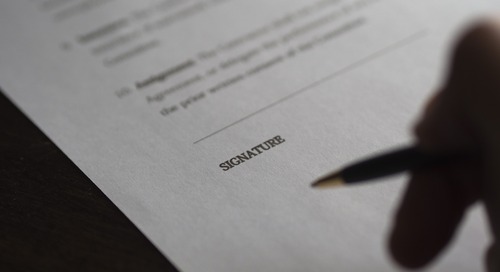 In the #MeToo Era, HR Should Focus on Practice, Not Just Policy

Even if an employee’s actions don’t meet the legal standard of harassment, accepting offensive behavior at ... 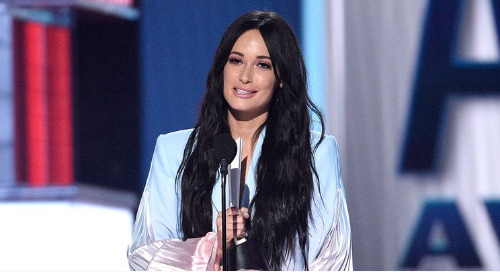 The pursuit of gender inclusion and fairness was evident last night at the Academy of Country Music Awards,... 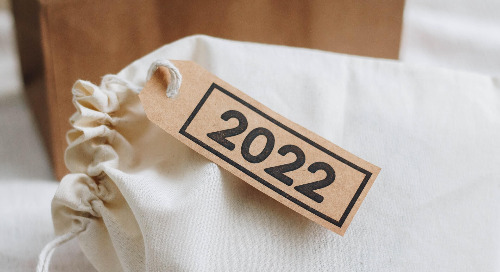 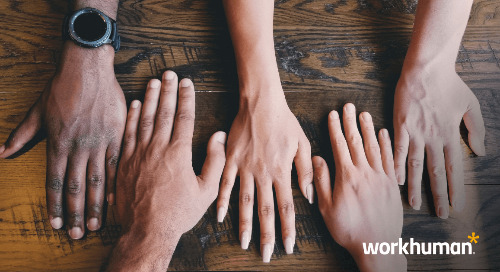 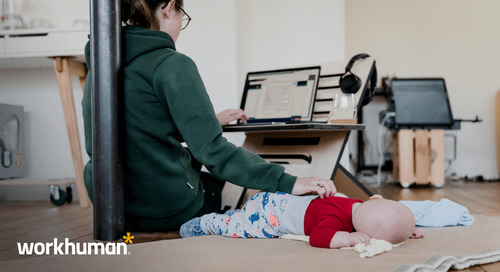 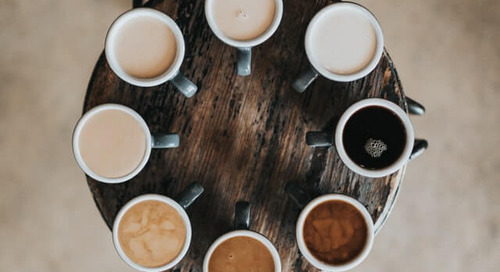 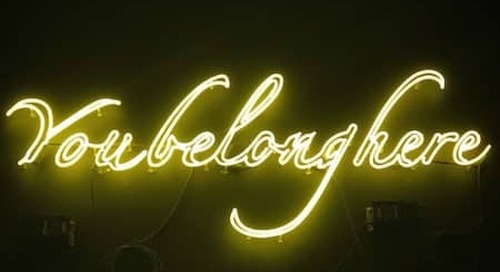 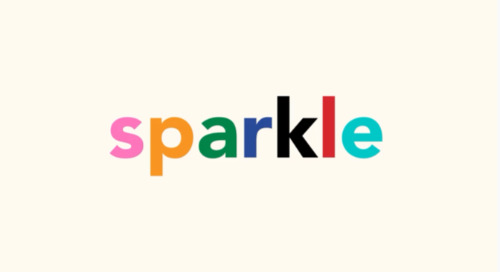 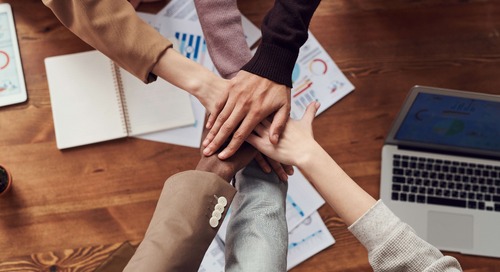 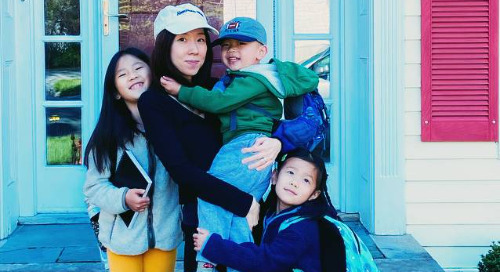 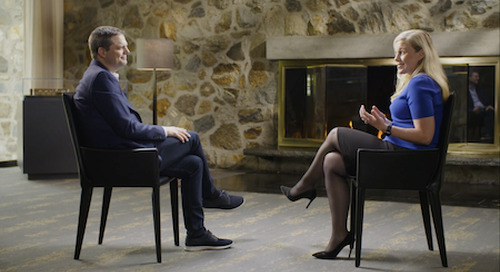 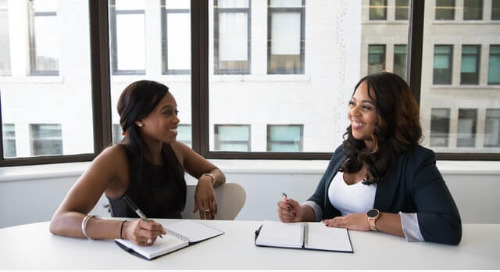 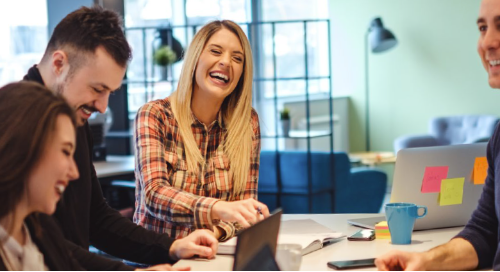 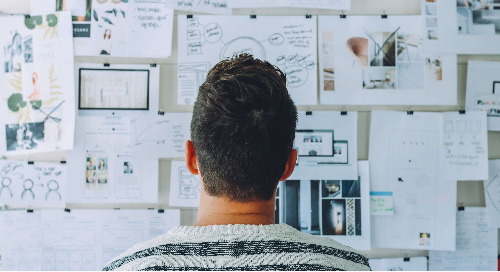 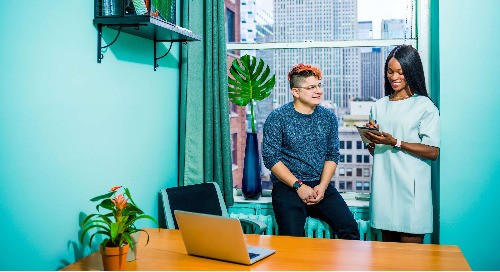 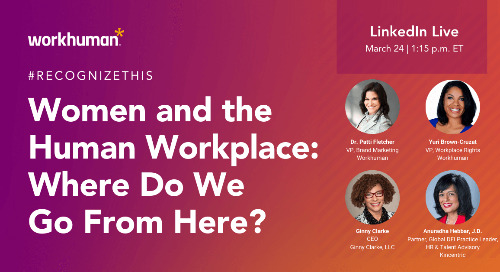 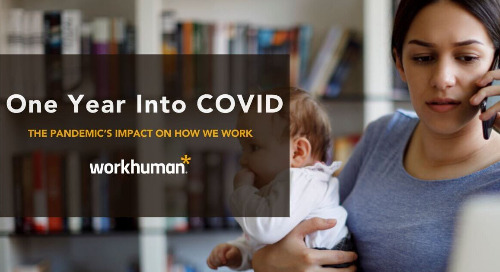 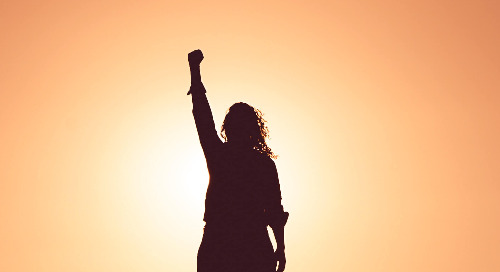 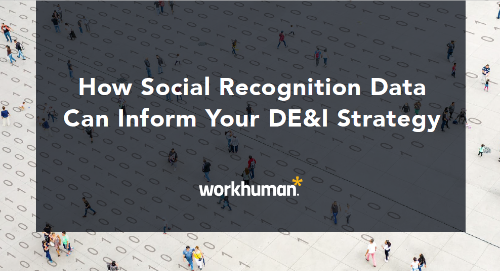 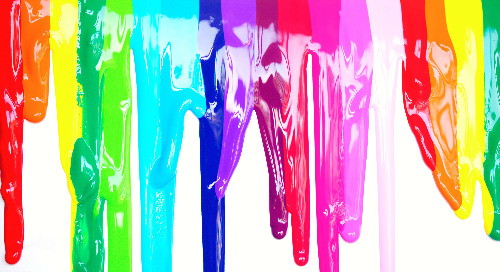