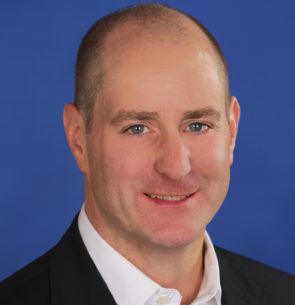 Organizational culture evolution is a challenge. That’s why – with 145,000 employees spread across 192 countries – the cultural transformation at Microsoft is nothing short of remarkable. Under the leadership of current Microsoft CEO Satya Nadella, the company has evolved into an organization that strives to truly put humans at the center.

In an exclusive Workhuman® interview, Joe Whittinghill, corporate vice president of talent, learning, and insights at Microsoft, shared some of the strategies, tactics, and insights that drove – and continue to drive – the company’s cultural transformation.

(Click here to listen to the full interview on Workhuman Radio.)

According to Joe, the first step in Microsoft's strategy was to provide simple, clear guidance on what it means to be a leader at Microsoft. “At Microsoft, we believe everyone is a leader.” Using neuroscience, they created three easy-to-remember principles for employees:

In his view, providing direct guidance through a leadership model is an essential component of success. “Giving clear guidance is key. It’s finding the right way – not just any way – to get something done.”

What were some of the tactical steps that Microsoft took to develop its leaders? For starters, they required everyone at the corporate vice president level and above participate in a leadership development program – something that hadn’t been done in 20 years!

During the training, the executives learned that it won’t be the large deal they close or the product they deliver that will make them the successful. Instead, their greatest source of success will come from the people they have helped turn into leaders. “It’s all just part of this idea of putting people at the center.”

Joe touched on the challenge of rolling out leadership principles to employees around the globe. Referring to the Redmond, Wash. zip code, he notes that at Microsoft, “We talk about the 98052 bubble, and that we need to make sure that what works in Redmond is actually going to work in all these different countries. Whether it’s our products, a new policy, or a new performance management system, the planning and change management is always fairly extensive to make sure we get it right.”

First, Microsoft eliminated their rating system four years ago. “There were some who believed that the sky would indeed fall, and that there would be people lounging on couches, not doing anything. And, in fact, it was quite the opposite.”

They found that when employees were freed from obsessing about what rating they were going to receive, they became more engaged and productive. “It really unleashed more productivity in the system than we ever thought we would see,” notes Joe.

And the response to this new, more progressive approach to performance management? Between 85% and 90% of employees say they like the new approach. One reason is that, under this new system, “it’s super clear how our rewards are allocated.”

Again, it comes down to clarity – especially when working with a large, widely dispersed global workforce.

Another progressive approach to performance management? Conversations® from Workhuman. Try it here.

How does Microsoft approach the challenge of bringing more humanity to its workforce? “As we sought to transform the organization, transform our culture, and actually transform the people we all work with, one of the basic principles that we started with is to put people, or humans, in the center. And if you look at our mission statement – ‘Empower every person and every organization on the planet to achieve more’ – it’s not about us winning. It’s about helping everyone else win. It’s truly there right in our mission statement – it’s all about people.”

One of the hallmarks of great cultures – and successful companies – is how they address failure. And while acknowledging that Microsoft still has room for improvement in this area, Joe pointed to several initiatives the company has undertaken. Microsoft now conducts global hackathons – including a “One Week” event in July when thousands of hackathons happen simultaneously throughout the company, in locations around the world. One of the key learnings? “The more diverse the members of the hackathon team are, generally the better the hackathon solution that comes out.”

Microsoft has been humble about the need to change and view failure differently. The neuroscience around failure and having a growth mindset are key to this evolution. Joe shared an example of how Microsoft’s approach to failure has changed to a fail fast mentality. A team created a bot that was trained to say horrible things. The team felt terrible. So how did Microsoft respond? “Instead of … dinging them on rewards, it was quite the opposite. We said, ‘Well, what did you learn, and would you tell the company about it?’ And that’s the way we’re trying to approach this. You can punish, but that doesn’t really get you the behaviors you want.”

The interview concluded with the question: “What does working human mean to you?” Joe’s answer provided some fascinating perspectives: “I don’t think the modern workplace is really a place anymore. I think it’s going to be a change in mindset. And so, as we think about working human, it’s how organizations and the people within those organizations are going to have to adopt this idea of supporting creativity and growth, of helping people find their personal purpose, and helping them align that purpose to the organizations that they work with.”

“And as we start to do all of that it will, in my opinion, start to allow people to bring their authentic self to work.”

The mind of the leader 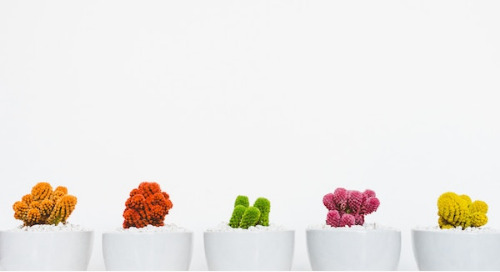 When people feel like they belong and are being celebrated for their whole selves, they flourish and do the... 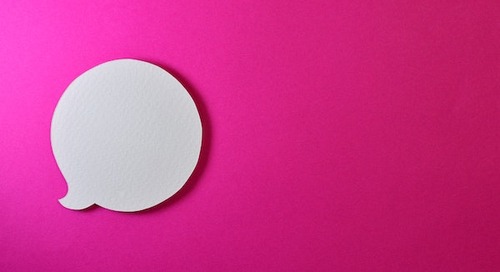 Last Friday, Jason and Tamra joined us for a Twitter chat to talk about ratings, the contingent workforce, ...