The Slow-Motion Revolution in Performance Management 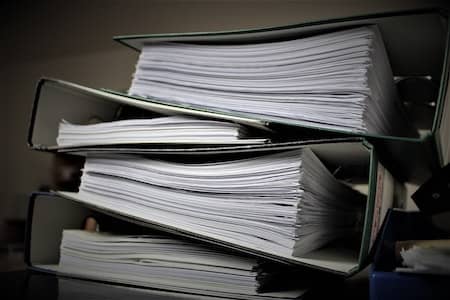 With technology accelerating change in our economy, businesses require faster, more agile performance management and employee development. To make that happen, organizations need to shift to performance appraisals that are more frequent and future-oriented, with greater emphasis on managers partnering with their employees to promote their professional development.

With the season of performance reviews upon us, these issues are top of mind. But making big changes for the long haul is easier said than done.

Most large companies have concluded that performance management needs to evolve.

And it’s no secret that employees dislike annual performance appraisals. A mere 14% of employees strongly agree that the performance reviews they receive inspire them to improve, according to Gallup’s report “Re-Engineering Performance Management.”

But the big rethink of performance management has yet to overturn the 20th century paradigm. Only 15% of companies have eliminated overall performance ratings, according to Mercer’s “2019 Global Performance Management Survey.”

More than ever, people work in teams. But typically, employees are not evaluated as teams.  And for individuals, “numerical ratings and rankings can sow division, demotivate employees, and wreak havoc with teamwork,” says the Deloitte report.

So in the 2020s, it makes sense for organizations to put more weight on team performance. “Rather than relying on a once-a-year, inexact analysis of individuals, companies can get better information by using systems that crowdsource and collect data on the performance of people and teams,” says McKinsey’s report “Ahead of the Curve: The Future of Performance Management.”

Raters tend to be biased, creating obstacles for equity and inclusion.

Ratings that supervisors are asked to give their reports often have little basis in data. A boss can assign a numerical rating to an employee’s ability to communicate effectively or to execute a plan, but those numbers don’t make the assessment any less subjective.

In fact, 62% of the variance in performance ratings is due to the biases of individual raters, whereas actual performance accounts for a mere 21% of the variance, says an often-cited study in the Journal of Applied Psychology. Raters tend to rate highly those employees who are like themselves.

Inevitably, some of the bias that enters into performance ratings is racial bias, typically unconscious. Companies are beginning to recognize that subjective performance metrics can slow the professional progress of diverse employees.

The future of performance management is conversation and coaching.

Given the all-too-familiar faults of the traditional performance appraisal, how are organizations resetting their sights for performance management and development?

“Firms are doubling down on development, often by putting their employees … in charge of their own growth. This approach requires rich feedback from supervisors – a need that’s better met by frequent, informal check-ins than by annual reviews,” write Peter Cappelli and Anna Tavis in Harvard Business Review.

Quick check-ins can provide richer, on-the-spot feedback that’s more effective in developing employees and improving their performance. In brief conversations, supervisor and employee can listen closely to each other without feeling that everything is on the line, making these check-ins much more effective for relationship building.

At the same time, promoting frequent conversations on performance can help an organization shift the emphasis from judging past performance to coaching for future success.

There’s uneven progress in increasing the frequency of employee feedback.

How often are managers giving feedback to their reports? Although there’s a lot of variation, nearly half of employees get feedback only a few times a year or less, the Gallup survey says:

How Often Do You Receive Feedback from Your Manager?

Technologies that support frequent feedback appear to be underutilized. “Despite the hype about the benefits of continuous feedback, the reality is that the majority of companies (66%) do not use real-time feedback technology,” says the Mercer study.

More and more companies are acknowledging that employee involvement in goal setting is critical to engagement and performance.

“Employees whose managers involve them in goal setting are 3.6x more likely than other employees to be engaged,” says the Mercer study. “Productive performance conversations focus on action – setting clear goals, gathering meaningful information about performance, and ensuring evaluations are fair and equitable.”

New Insights on Performance Management in the Future of Work 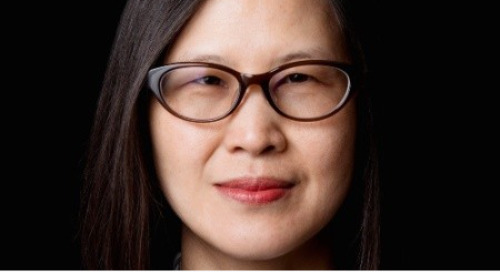 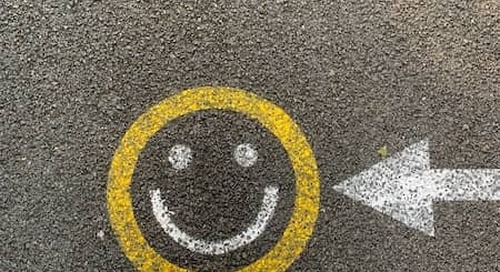 In the third chapter of their new book, Eric Mosley and Derek Irvine outline the case that human connection...