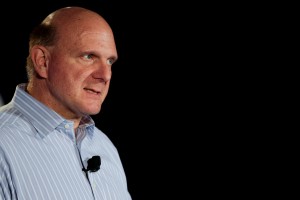 Vanity Fair‘s August issue includes a feature article about Microsoft, written by Kurt Eichenwald, that lays the blame for the tech giant’s decline firmly at the feet of its bureaucracy, and in particular its awful system of performance management.

What went wrong? Microsoft has been crippled by a management system known as “stack ranking.” Like the hated bell curve of your high school memory, this program forced each business area to rank a certain percentage of employees as top, good, average, or poor performers. That means that even if your department was full of stars, a certain quota would be getting bad reviews—no matter how hard they worked. Pretty demoralizing.

He’s a quote from the preview of the article that’s now available online:

“Every current and former Microsoft employee I interviewed—every one—cited stack ranking as the most destructive process inside of Microsoft, something that drove out untold numbers of employees,” Eichenwald writes. “If you were on a team of 10 people, you walked in the first day knowing that, no matter how good everyone was, 2 people were going to get a great review, 7 were going to get mediocre reviews, and 1 was going to get a terrible review,” says a former software developer. “It leads to employees focusing on competing with each other rather than competing with other companies.”

This sort of cannibalistic performance management practice—with its rigid, stratified winner’s circle—completely disengaged many workers at the company, and led to a culture that did not encourage cooperation or teamwork. Innovation and excellence fell victim to the need to compete with co-workers for not only recognition but survival. Said one former employee: “It was always much less about how I could become a better engineer and much more about my need to improve my visibility among other managers.”

Microsoft, once the uncontested king of the tech industry, has faltered while companies like Facebook, Apple and Google have excelled. Where Microsoft had a head start on technologies like smart phones, social networking and e-reader tablets, in every case the company’s culture, which penalized risk-taking, caused them to fail.

Good talent management is not divisive; it is inclusive. It takes into account the viewpoints of peers; it doesn’t pit you against peers. It is flexible and immediate and responsive to the needs of management and the needs of workers. It works in tandem with the culture you want to encourage; it does not set up a new, toxic culture.

The surest way to kill your company is to ignore these principles. 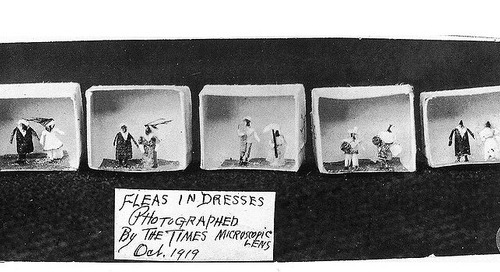 Why Good Recognition Is Not Like a Flea Circus

What is employee recognition? The definitions can be broad, but we aim to pinpoint what it takes to have an... 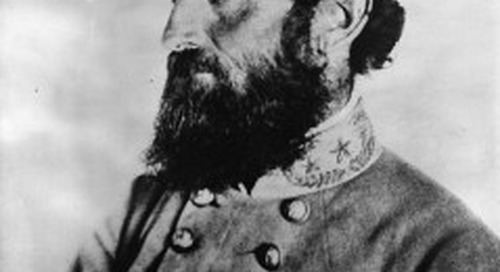 We review some of history's worst bosses and how they were brought down. Avoid these pitfalls and keep your...