Empowerment … You Keep Using That Word

In today’s workplace, businesses are trying to do everything they can to wring the last bit of “engagement” out of their employees. Not that every business really understands what engagement means, but they know they want it. And they think they need it. And let’s face it, most employees say they want to feel connected to their work – to feel like they’re making a difference. Which, to them, is probably a form of engagement.

And yet, the numbers for overall employee engagement have pretty much remained unchanged since the turn of the millennium. This, despite the fact that companies seem to be paying more and more attention to the concept of engagement. They survey their employees to death. They talk about the importance of engagement to the employee experience. They fret over the fact that nothing they seem to do is making a difference.

So what do businesses decide? They will “empower” their people.

There. Don’t you feel engaged now?

In short, “empowerment” doesn’t seem to mean what these organizations think it means.

If leaders really want to empower their employees, they’ll stop thinking of it as an initiative and recognize that it, like engagement, is a natural outcome of a workplace that functions with trust. In “Firms of Endearment,” the authors contest that organizations that create a “participation culture” in which managers elicit suggestions and work from their people and give up some control realize higher earnings than the S&P 500 and the “Good to Great” organizations.

In other words, hire smart, talented people and get out of their way.

If you truly want “empowerment” in your organization, here are just a few simple steps to get there:

Next time you hear the term “empower” in your organization, cut out this card and hand it to them: 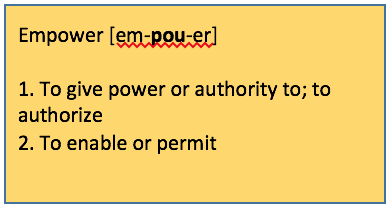 That way you can be sure they know the real meaning of the word. And if the person who said “empower” does anything contrary to the above definition, throw something at them*.

Because they’re doing it wrong.

*Note: The author does not condone violence in the workplace. Unless you throw a foam brick. And then it’s totally funny.

(Faulkner will present “The Myth of Empowerment” as part of “The Organization of the Future” content track at WorkHuman, May 30-June 1 in Phoenix.) 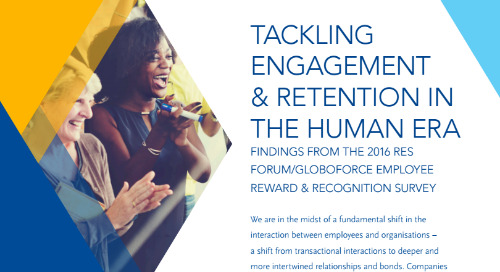 What is the European outlook on the changing landscape of the workforce? A new survey explores trends in re... 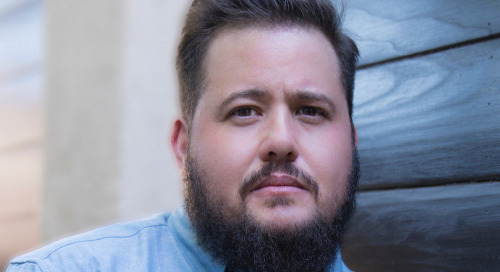 At WorkHuman 2017, Bono will touch on a range of LGBTQ issues that are top of mind for anyone passionate ab...