It’d be pretty easy to pull together a list of historical employers who were irredeemably megalomaniacal or amorally greedy, but I’m not sure we can learn much from those folks. Once we weed out the loonies and the demonic head honchos, though, we are left with a few famously bad bosses who actually had potential, but made some very poor choices along the way that ultimately resulted in failure. In some cases, admittedly, the failure wasn’t immediate, but either way I think each of these bad bosses has something to teach us.

A few weeks ago I wrote a piece on 5 Famously Disengaged Employees in History and the Lessons They Can Teach Us. So I thought this week we could look at it from the other side. Let’s consider, then, five really terrible historical bosses and how we think they could have done a lot better by their employees. 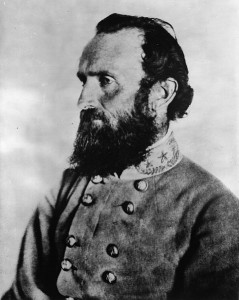 Where He Started: One of the South’s most famous sons, Thomas Jonathan “Stonewall” Jackson was a gifted military tactician and revered general. He earned his nickname with his victory in the First Battle of Bull Run.

What He Did Right: A West Point graduate, considered to be one of the best tactical commanders in U.S. history, Jackson was a Mexican War vet and professor at the Virginia Military Institute. He began the Civil War as a colonel and swiftly rose through the ranks. His victory at Chancellorsville is still regarded as textbook.

How He Messed It Up:  Jackson rarely promoted the right people. When he did, he didn’t trust them with enough latitude, which cost them opportunities for further promotion in Lee’s army. He was also extremely secretive, keeping subordinates in the dark about key battle plans, which resulted in disgruntled officers and several key losses.

Biggest Losses:  Jackson was returning to his own lines after a secret reconnoiter when he was mortally wounded by some of his own men. He lost his arm, then his life. His successor was Richard Ewell, a man Jackson promoted, but who went on to lose the Battles of Gettysburg and Spotsylvania, and the South eventually lost the Civil War.

What He Didn’t Know: Communication is key. Goals and objectives should be clearly articulated to staffers. Talent management and succession planning should be double-checked using crowd-sourced data, and not rely on one single point of potential failure. 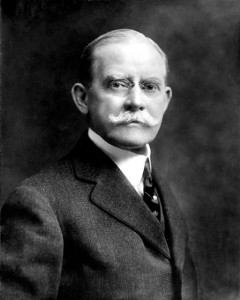 Who: Industrialist and founder of the National Cash Register Company (NCR)

Where He Started: Patterson was a self-made farm boy turned businessman. When he realized he was being robbed blind by dishonest clerks, he went into the cash register business.

What He Did Right: His pioneering factories, with floor to ceiling windows and fresh air, were a welcome change from the sweatshops of the day. “We cannot afford to have a single dissatisfied customer” was a phrase Patterson coined and hung on the wall of each of his service departments to communicate company values.

How He Messed It Up:  His interest in his employees went overboard and his company culture turned toxic. Patterson became a control freak who forced workers to submit to spot cleanliness inspections and follow his own fad diet regimes. Worst of all, Patterson liked to hire, fire and rehire employees on a whim just to break their confidence. He once fired an employee for not riding his horse properly.

Biggest Loss:  One of the employees he trivially fired was Thomas Watson, who went on to become head of IBM.

What He Didn’t Know: Dissatisfied employees are what cause dissatisfied customers. Company culture counts and company values need to be lived on all levels of an organization, but especially at the top. 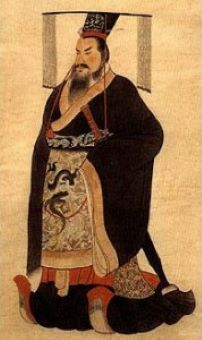 Who: Unifier of China and first Chinese emperor

Where He Started: Born a prince of the Qin state, Qin Shi Huang unified China and became its first emperor—beginning nearly two millennia of Chinese imperial rule. His 35 year reign was marked by incredible cultural and intellectual growth.

What He Did Right: Qin Shi Huang is responsible for many political, economic and cultural reforms. He built a road system, simplified the Chinese writing system and standardized weights and measures. He also built the Qin Terracotta Army, and, most impressively, the Great Wall of China.

How He Messed It Up:  Qin’s twin obsession with reform and stability caused him to be highly inflexible. When Confucianism and other philosophies blossomed under his rule, he viewed the schools of thought as threats to his authority, and ordered all books not related to his reign burned. When this didn’t work, he had the scholars buried alive. Qin Shi Huang ruled by terror and spent massive amounts of money to build his extravagant palaces and now famous tomb.

Biggest Losses: While the empire itself persisted, Qin Shi Huang’s own dynasty didn’t last. His heir was tricked into suicide and widespread unrest followed by a subsequent military defeat ended the era.

What He Didn’t Know: Good leaders are flexible and inclusive. They build stability and growth not by force, but by setting a tone from the top that creates a culture of recognition—not repression—of new ideas. 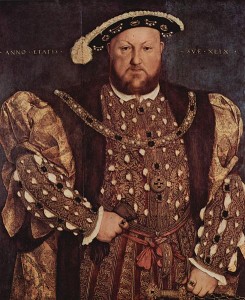 Who: Tudor King, founder of the Church of England

Where He Started: Golden boy Henry VIII was a handsome, intellectual and charming young king who was widely considered “one of the most charismatic rulers to sit on the English throne.”

What He Did Right: Henry presided over an era of growing prosperity, and began his rule as a devout son of the Church—even writing a book in its defense. He was popular and well loved as a young man.

How He Messed It Up:  Henry’s obsession with siring a male heir led him out of step with society. His divorce and six total marriages shocked the nation and he shattered the peace of the realm with the English Reformation, where England officially became a Protestant state. Though he was an advocate of humanist learning, he was responsible for the deaths of more than a few English humanist thinkers and writers, including Sir Thomas More. In fact, he beheaded more English leaders and thinkers than any other monarch, before or since.

Biggest Losses:  Henry’s absolutism cost him in the court of public opinion, and he lost much of his early popularity. (If social networks had existed, he would have been in pretty big trouble.). His early death from a life of obesity and excess left his young sick son Edward in his place, and caused decades of religious turmoil that would only be resolved under the reign of his daughter, Elizabeth I, who was a lot smarter about social networking than her father.

What He Didn’t Know: Don’t make decisions that affect everyone from a vacuum or for personal gratification. Don’t ignore the power of the social network of your day or the collective opinion of those who you lead. 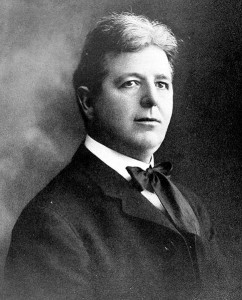 Who: Famed baseball player, manager and owner of the Chicago “Black Sox”

Where He Started: Though he started as a player, Comiskey believed in baseball enough to defy the wishes of his family and pursue the game. He soon became a team manager in the early days of baseball.

What He Did Right: As the owner of the Chicago White Sox from 1900 to 1931, the year of his death, Charles Comiskey won five American League championships and built Comiskey Park, in 1900.

How He Messed It Up:  Comiskey was notoriously tight with money. He made his players pay to launder their own uniforms, and they were the worst paid players in the league. Because free agency had not yet come to baseball, the players were effectively forced to accept his low wages and stingy ways.  According to writer Traci Peterson: “Eddie Cicotte had been promised a $10,000 bonus if he could win 30 games in a season. When Cicotte closed in on the 30-game goal, Comiskey had him benched to keep him from reaching the mark.”

Biggest Losses:  In 1919, eight of the disgruntled and disengaged White Sox team were convinced to throw the World Series for money. They were largely motivated by their intense dislike for their boss. The White Sox team was destroyed, and would not win another World Series until 2005. (Apologies to White Sox fans, as this originally read pennant!)

What He Didn’t Know: Invest in your employees. Pay attention to their happiness and they will work hard for you. Take them for granted at your peril.

One of the themes that runs through all of these stories is the corruption of power. Thankfully the absolute power that existed in days past is largely part of that past. Unfortunately, however, too few of today’s bosses have entirely learned that lesson. In today’s companies, much of the true power of our organizations lies in the discretionary effort and good will of an engaged and motivated workforce. Keep them that way, and avoid the pitfalls of power. 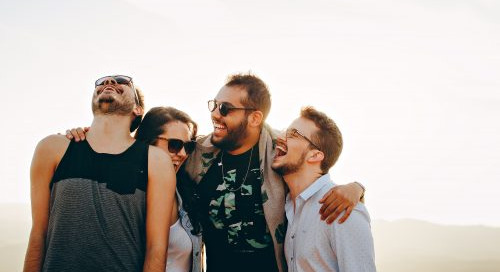 Christine Comaford on the Recipe for Emotional Engagement at Work 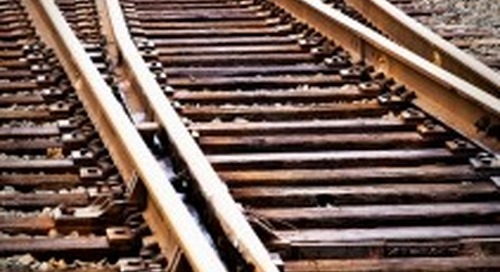 Companies pivot to reinvent themselves all the time. Here are some simple pivots to improve your company cu...