Q&A with Kim Scott: How to Build a Radically Candid Culture of Feedback 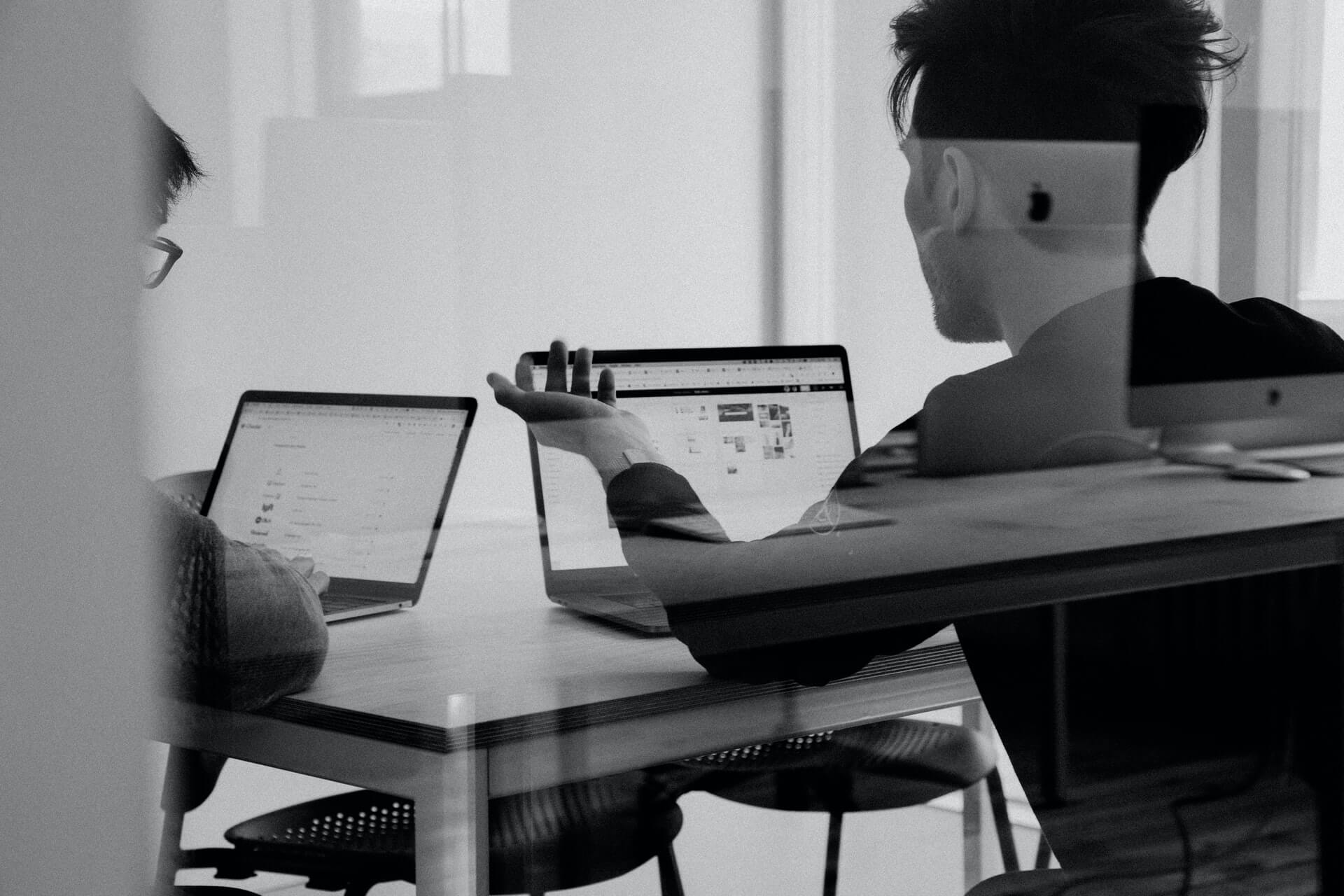 Following her appearance on the Workhuman® webinar,  Kim Scott, author of The New York Times bestseller, “Radical Candor,”  took the time to answer viewer questions. We’re sharing a few of her responses here, lightly edited for length and clarity:

What are your thoughts on the ‘feedback sandwich’ – the feedback approach in which criticism is ‘sandwiched’ between two layers of praise?

Kim: First and foremost – focus on the good stuff. I think that's the spirit in which people who teach the ‘feedback sandwich’ intend it to be used. Don't give only critical feedback. You want to make sure you're taking more time to look for the great work that your team and your colleagues are doing – and to voice your appreciation for that.

One time I was at a start-up and I was trying to keep things casual. Whenever I had critical feedback for people, I'd invite them to go get a cup of coffee with me at the Dean & DeLuca across the street. And pretty soon, it became known as ‘the cappuccino of doom.’ That’s exactly what you don't want to happen. And that's why it's important to focus on the good stuff.

But you also want to make sure you're not using praise as ‘permission’ to give criticism, because your praise then becomes meaningless. It becomes insincere. It’s like saying to someone, ‘I love your haircut. You do terrible work. But those shoes are awesome.’ That doesn’t help at all.

Meanwhile, other people you work with are only going to hear the criticism – and they're not going to hear the praise. So, you need to adjust. You don't want to boil anything down to a ratio or a formula when it's about the human relationship.

What do we do when C-level executives preach Radical Candor, but then – when employees actually open up and become transparent – those same executives don’t respond positively? Sometimes there's even a little retaliation.

Kim: Often, the thing that can be most helpful in approaching a boss who's behaving that way is to remember that that boss is a human being. They may not see themselves as intimidating or bullying, and yet that may be what they're doing. So, here are a few things that I would recommend.

So, that's one thing: Locate the exit nearest to you, then you’ll feel more confident and more secure.

Start by soliciting – rather than giving – feedback, because your boss may have a different perspective than you. Your boss may have a broader context than you, and there may be something in what he or she is saying that you can learn from. Make sure you solicit feedback and really understand where your boss is coming from. And you also want to make sure you're taking a moment to focus on the good stuff.

I had a friend who was assigned to work for a guy who had the reputation as the biggest jerk on Wall Street. And she adopted this mantra: ‘There is only love.’

Again, there are going to be times when you offer critical feedback to your boss and they refuse to hear it. Honestly, that's the time to polish up the resume.

What guidance do you have for those instances when you give an employee some very transparent feedback, and they just don't adopt it. Do you keep going back?

Kim: I think it's really important – especially with deeply ingrained bad habits – that you make sure you keep telling the person, in various ways, about the issue. Remember to focus on the good stuff. I had an employee who tended to intimidate his direct reports. I kept telling him about it while giving him examples. Eventually, I realized this approach had discouraged him. He clutched his head, rocked back and forth and said, ‘Ah, this is a disaster. My wife has been telling me this for years.’

It was clear that the reason he had not acted on my feedback was that he felt he was in an impossible situation and it was something he couldn't change. I realized that what I needed to do is start offering him praise because I didn't experience him as negative or intimidating. I started pointing out when he was doing it right. Very often, praise is going to help people change more than criticism will.

How does this work in teams? Can I give Radical Candor to more than one person at a time?

Kim: You can certainly give praise to your whole team. I think praise in public is a really important part of Radical Candor. And the reason to praise in public is because that shows everyone what good looks like, what the possibilities are. The art of leadership is the art of possibility, and praise is your best tool for that. It can and should be done publicly. Unless the person is incredibly shy; then maybe you want to do it in private.

You have to be thoughtful. We encourage you to understand how people like to receive praise or feedback.

Kim: I want to talk about criticism for a moment because I think it's really important not to criticize people in public. Most people have an instinctive fight or flight response when you criticize them in public. And when someone is in fight or flight mode, they literally cannot hear what you're saying, so you're wasting your breath. So, it's both mean and inefficient to criticize in public. Now, there's a difference between criticism and debate. That's probably a longer conversation, but I talk about it in the book. So, pick up a copy of "Radical Candor."

If you found this content informative, be sure to check out our podcast interview with Kim, where she answers more audience questions from the recent webinar.