I believe in fate. 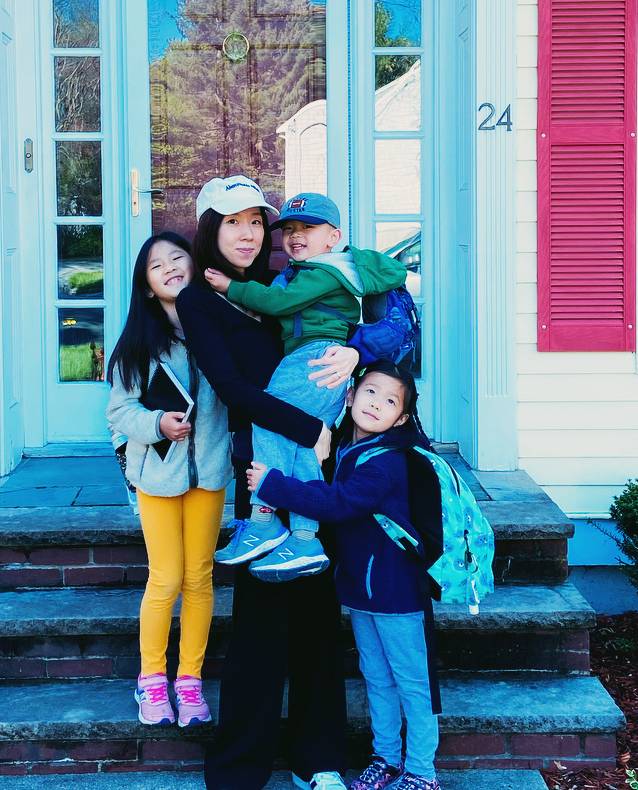 I came to the United States in 2007 from halfway across the world. I received a scholarship to pursue a PhD in computer science and was particularly interested in exploring how technology could be used to address the needs of marginalized populations in society. I was inspired by my advisor, who was one of the early pioneers in the artificial intelligence (AI) field and has great passion in bridging computer science and other disciplines. I look back on those early days in amazement that out of all the applicants, it was a young foreign student with zero background in AI – but an interest in the mission of the program - that was given such an opportunity. It must have been fate.

The past decade has been transformative for AI and natural language processing (NLP). Even though I am part of it, I continue to be inspired and surprised by the power of technology in changing societal norms, and how we can leverage AI in reaching unconventional domains and new territories in the world. This is what brought me to Workhuman. A journey that once again – felt like fate. The concept of unconscious bias in Human Resources was a new idea for me. After learning more about it – I realized I had lived through many moments of unconscious bias in my own life. I am a female in a male-dominated field, an Asian American, and an immigrant. 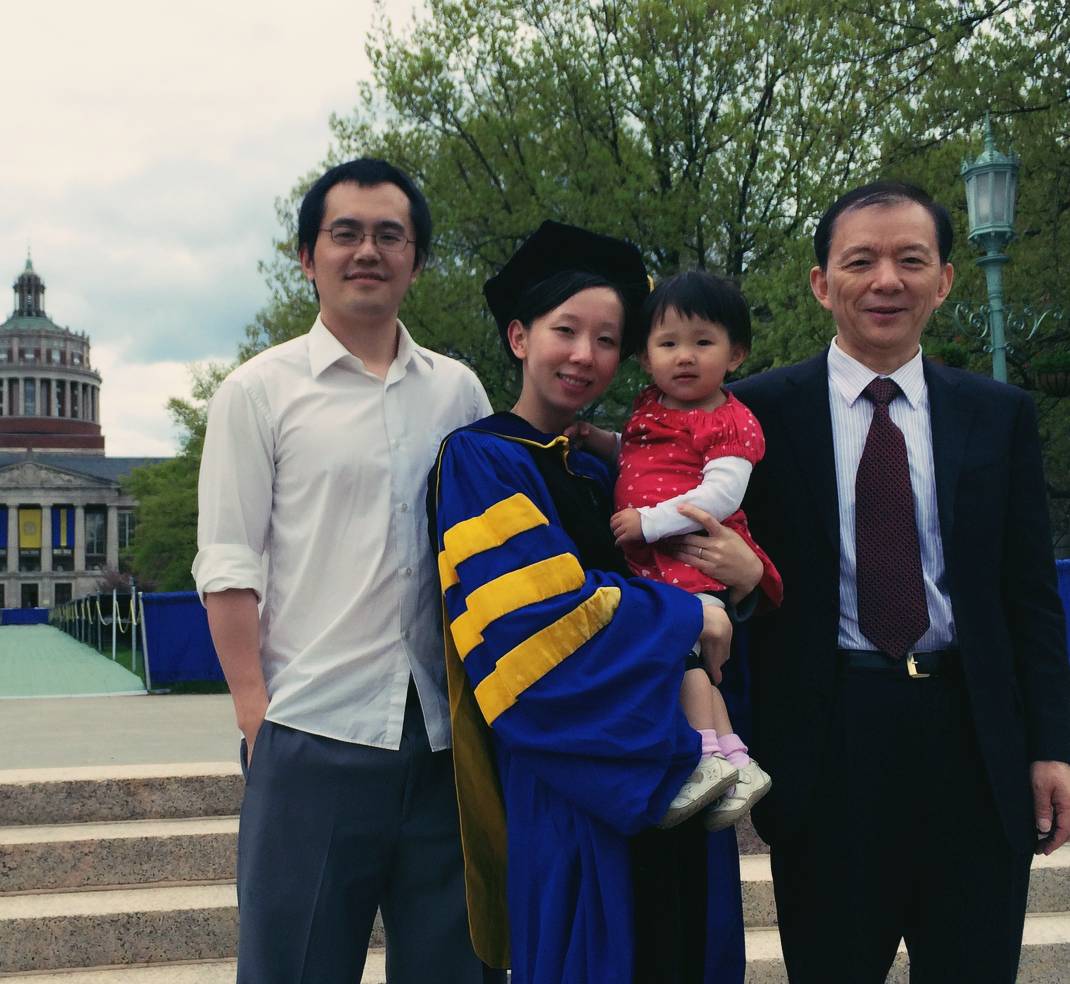 Though most forms of bias I experienced weren’t overtly discriminatory, they still caught me off-guard. It ranged from suggestions to change my engineering major to something “better suited” for girls, or stereotypical comments regarding Asian math capabilities, to questions on my racial background, comments on my English, or assumptions that I didn’t work full-time. All of these experiences, though they seem trivial on appearance, have a compounding effect over time. They cause moments of embarrassment and self-doubt that build up inside. These subtle prejudices are more difficult to handle, control, or even articulate because people simply don’t recognize them as strongly as more obvious acts of discrimination.

As I continue to work with and examine unconscious bias in my role, I know I’m not alone in these experiences. With over 50 million recognition moments in the Workhuman Cloud®, we have a unique, rich source of data for studying bias and microaggressions in workplace, particularly those unconscious and unintentional ones framed in a positive light. Research shows that employees from various ethnic minority and marginalized groups suffer in psychological health, self-esteem, and job performance from chronic microaggressions directed at them. As our analysis work unfolds, the scope of the issue is found to be far more prevalent than we expected.

One example that stood out to me was a female employee writing a message feeling sorry about being on maternity leave and taking up others’ time. As a mother of three, I could relate to her struggle and this immense yet invisible fabric that weaves all of us together. In our own biased worldviews of exclusion-inclusion and superiority-inferiority, the line between the initiator and the target is blurred.

My team’s manual analysis work builds us a systematic guideline to approaching the various manifestations of implicit bias in the everyday language used in the workplace. But what really drives a change in workplace culture is creating innovative technology that can pick up that bias in real-time and provide mitigations in a continuous, sustaining manner. This is where our new Inclusion Advisor feature comes in to not only identify unconscious bias in written language – but also make recommendations for better, more inclusive alternatives.  Computational modeling of implicit bias is a pioneering domain in NLP. However, I feel blessed to have a team that is tremendously determined and talented. We are united in our firm beliefs in this mission, with the support of collaborative colleagues across Workhuman.

There is an old Chinese saying, “A single spark can start a prairie fire”. It reminds me of the power of our product in sparking all those micro-moments of awareness and combating bias among millions of users worldwide. We are already seeing active changes that individual users are making to improve their language through our product.

These moments of awakening may not be pleasant, but you can’t find a way forward with eyes closed. Little efforts from all of us can become a great force in driving change and sparking that awakening across the globe. This is just the beginning; at Workhuman, we are working to ignite a heightened level of awareness and spread it across our customer base, our communities, and our world. As we emerge from the darkness, we illuminate a path forward where inclusivity and recognition are at the heart of the human workplace.

I am grateful for the twists of fate that have brought me to this mission.