I just learned that May is Asian American and Pacific Heritage month. As an Asian American, that got me thinking… What is the heritage of a two-time immigrant of Chinese descent? 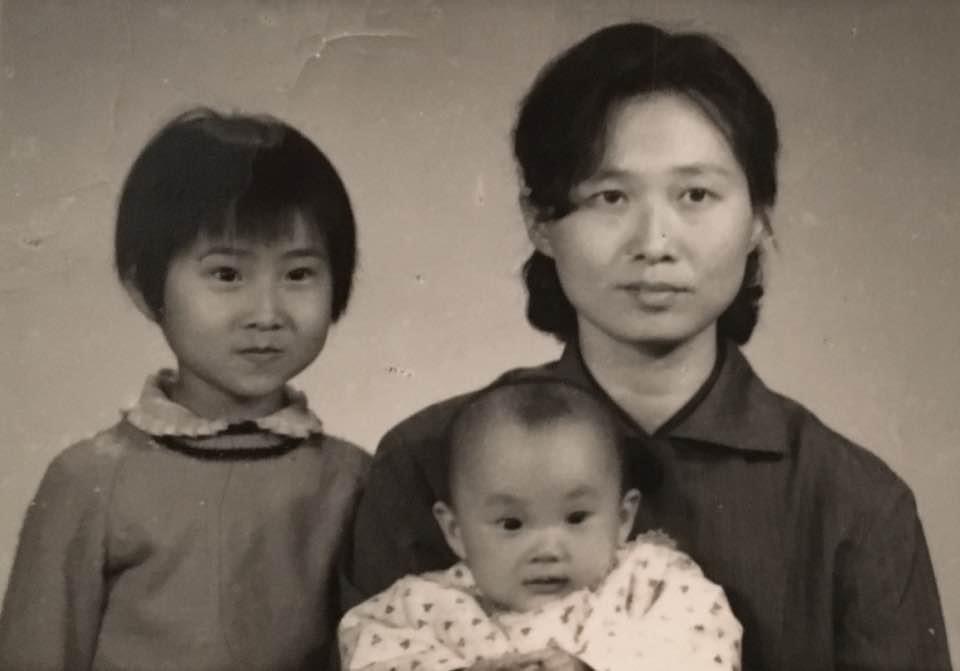 I’m a daughter of immigrants, and I’m also an immigrant myself. The first immigration journey happened when I was 18 months old when my parents moved our family to Brazil to escape communist oppression. My second immigration occurred when I moved to the U.S. at age 21 to continue my education.

Growing up, I didn’t realize how much trauma had been inflicted on my parents. They experienced several lifetimes of pain and loss, ultimately driving them away from the only country they’ve known. The only language they spoke. And the people they loved. Leaving China meant my mom would be reunited with her parents in Brazil after 26 long years of separation, while my dad was leaving his entire family behind in China. My parents literally crossed oceans to give us a chance at a better life.

Growing up in Brazil came with a new set of struggles and traumas that as a child, I didn’t even pick up on. My parents were in survival mode, working days, nights, and weekends. There was next to nothing left of them for everything else. I didn’t see their loving side or know if they had political opinions. I didn’t see their feelings other than frustration and exhaustion. As long as my sister and I were fed, safe, and educated, they were doing their job.

They were providers, through and through - and did a hell of a job.  They ensured my sister and I went to the best schools (although we were forced to balance a good education with being bullied for being Asian and poor). By the time I graduated high school, however, both of my parents were successful small businesses owners, employing dozens of people.

Their work ethic and belief in a great education is what fueled my dream of going to school in the U.S. But most of all, I wanted to set my own path, even if it meant replicating a lot of the hard things my parents did. I was never seen as Brazilian enough, or Chinese enough. I, too, was looking for a new start. So, I set out to find myself—my whole self. 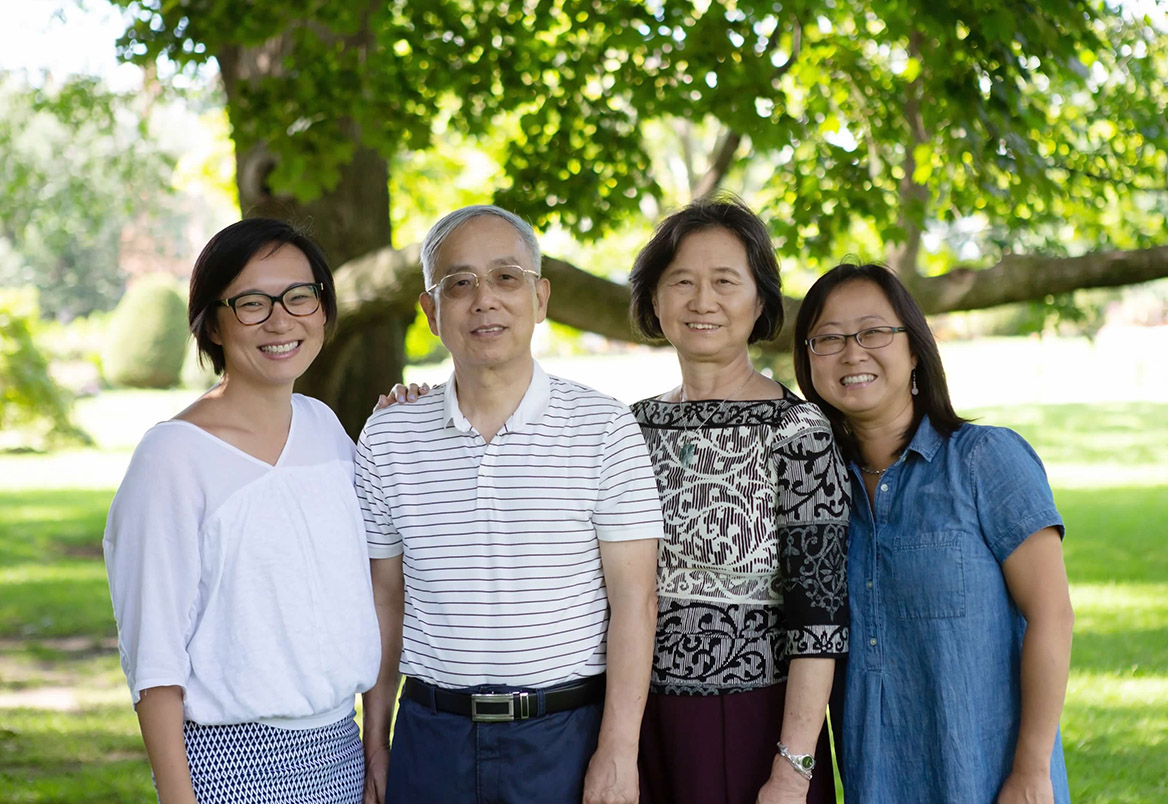 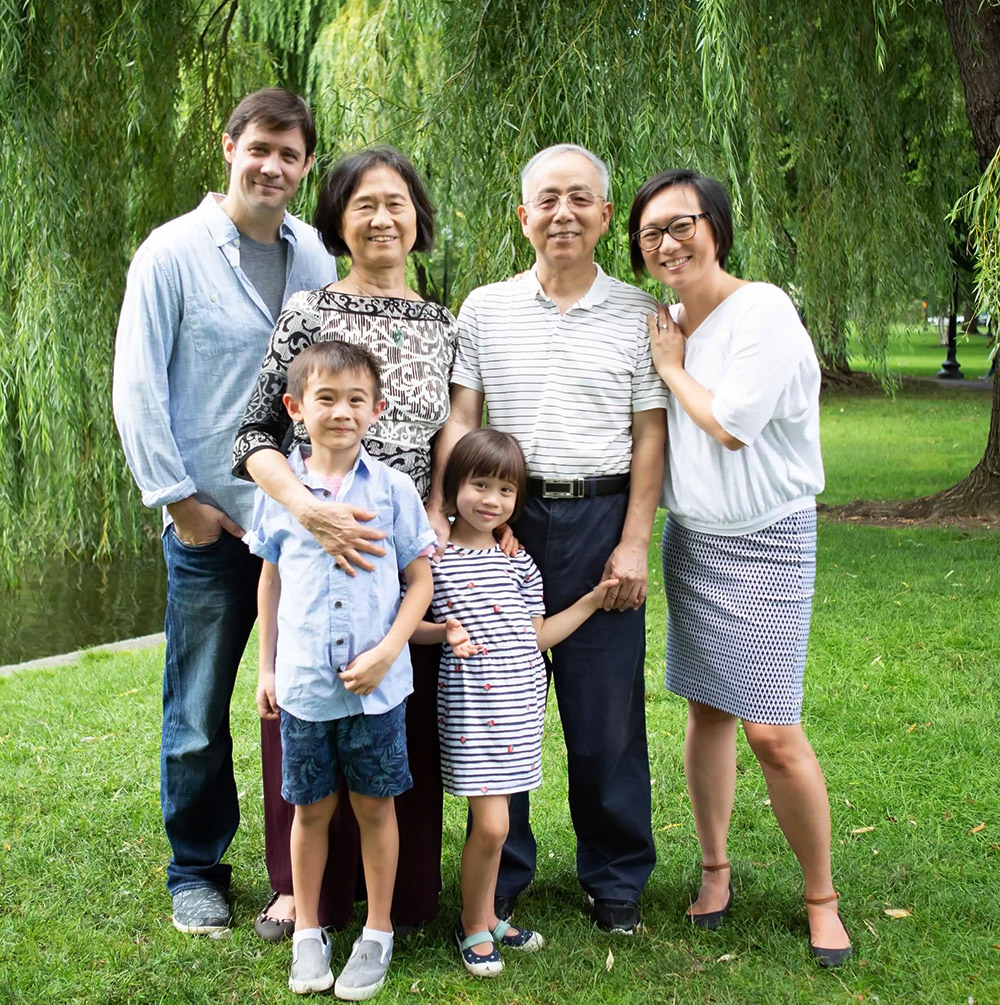 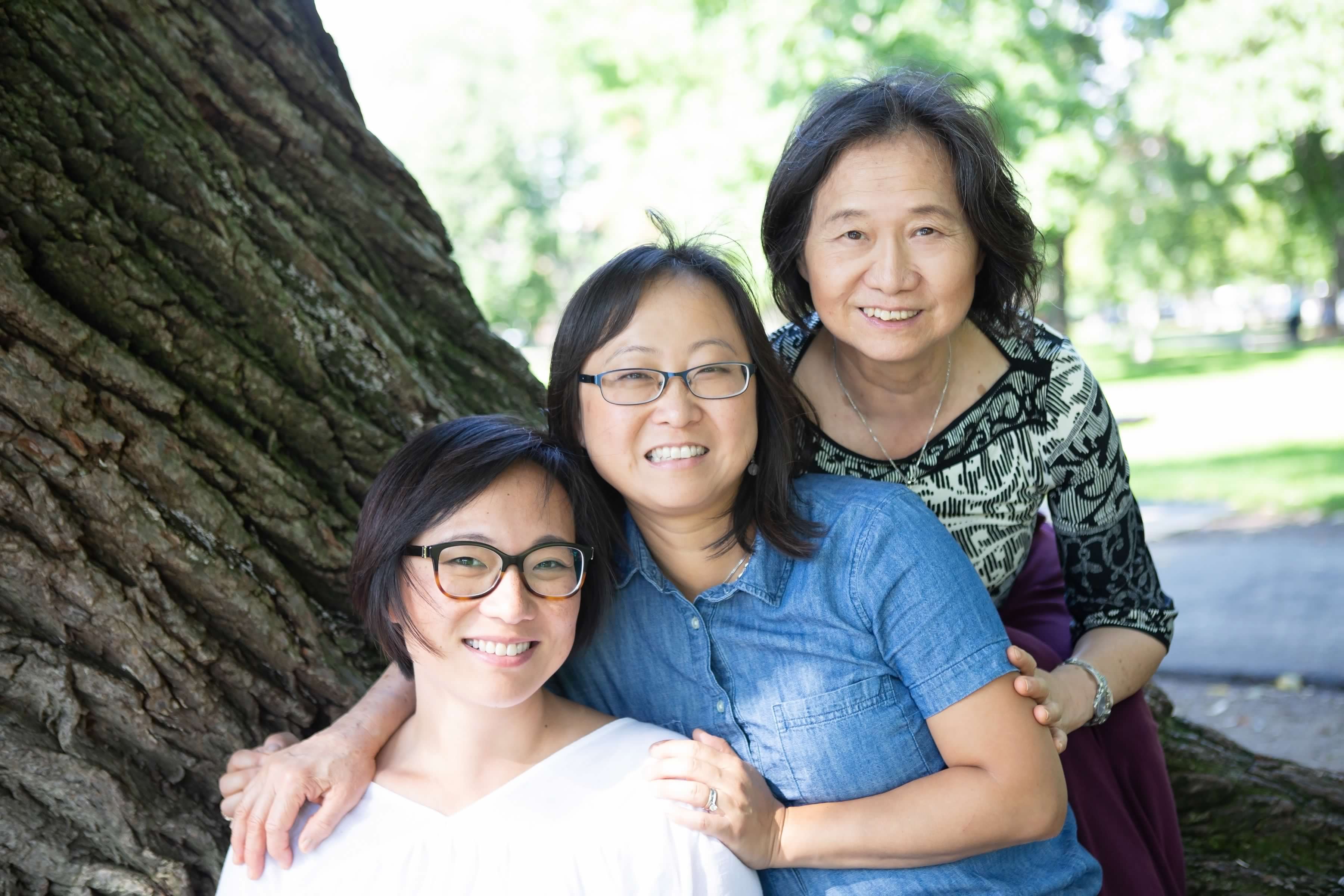 It wasn’t a conscious plan at first, but that’s ultimately what coming to the U.S. allowed me to do. It’s been ongoing self-discovery for over 20 years now, and I’m still not sure I feel American enough, despite becoming a citizen. By taking the best parts of a Chinese-Brazilian immigrant heritage and adding the emotional support that was missing from my own childhood, I’m building a heritage that I’m not afraid of passing down to my children. I’ve stopped thinking I’m not enough, because I’m not just one thing. Not Chinese, not Brazilian, not American, but a unique combination of all of it. With this new perspective, I am finally starting to feel whole. So for me, Asian American heritage is doing just that – building a life that allows you to recognize your whole, authentic self.