Home » Workhuman Blog » “You either lead by example or you don’t lead at all.”
× Share this Article

“You either lead by example or you don’t lead at all.”

I’m a quote guy. I love ‘em. Little pre-packaged nuggets of wisdom. No heavy lifting required. And every once in a while, I come by one that stops me in my tracks. That’s what happened today when I stumbled across this quote: “You either lead by example or you don’t lead at all.” It’s from a book called The Leadership Challenge, by James Kouzes and Barry Posner.

The simple truth of that sentence is a bit arresting, isn’t it?

I can’t think of anyplace where this truism holds more true than with employee recognition. It’s hard to find an organization that doesn’t claim its “people are our most important asset.” But so many times, in those very organizations, the people at the top—and even in the middle—just aren’t in the habit of recognizing employees’ efforts and achievements.

It’s a habit, and one that far too many leaders are missing.

In a conversation with Kevin Kruse, he told me the story of Doug Conant, who became Campbell Soup’s CEO in 2001. When Conant came into Campbell’s Soup, the company was in a tailspin. Revenues were in decline. Market share was shrinking. The company’s market value had plummeted 50% over the previous three years.

What’s more, employee engagement was, well, in the soup.

“We had a toxic culture. People were understandably jaundiced with management,” recalled Conant.

Over the next 10 years, Conant managed to not only to turn around the business and resuscitate the company financials, but he re-invigorated company morale.

Now as far as I’ve been told, CEOs leading corporate turnarounds don’t have a ton of spare time. But every single night, Conant sat in his office and wrote thank you cards to 10-20 employees whose contributions came to his attention that day. It was Conant’s ritual to do this at the end of the day—every single day. Over the course of 10 years, he wrote around 30,000 hand-written cards to his employees. I’d bet good money some of the recipients of those thank you cards still have them today.

Was it those hand-written cards that led to Campbell’s turnaround? Of course, it was more than that. But you can rest assured those personal notes didn’t hurt. And you can also rest assured that by setting that example, others in the company started forming habits around recognizing their coworkers.

You see, not only is recognition a habit, but it’s a contagious one. It can turn into a virtuous cycle of positivity—a self-fulfilling prophecy of contribution and achievement. When that habit starts at the top of the organization, it’s all the more contagious.

Some leaders think recognizing daily achievements is somebody else’s job. But Doug Conant is proof positive that when it comes to recognition, you either lead by example or you don’t lead it all. 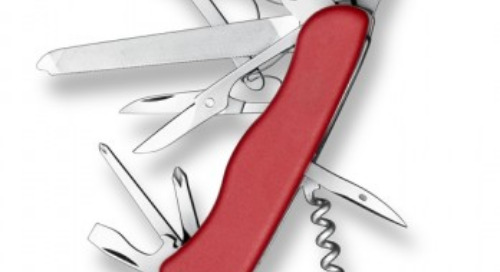 When it comes to behavioral change and employee engagement, employee recognition is an all-purpose tool. 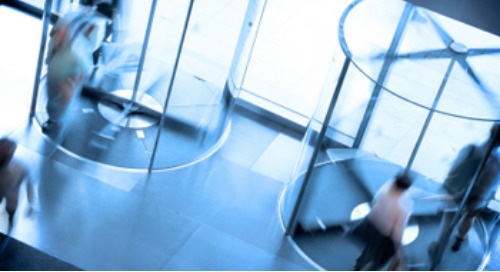 As work-life balance becomes more necessary than ever, it’s important to take steps every day to reduce emp...