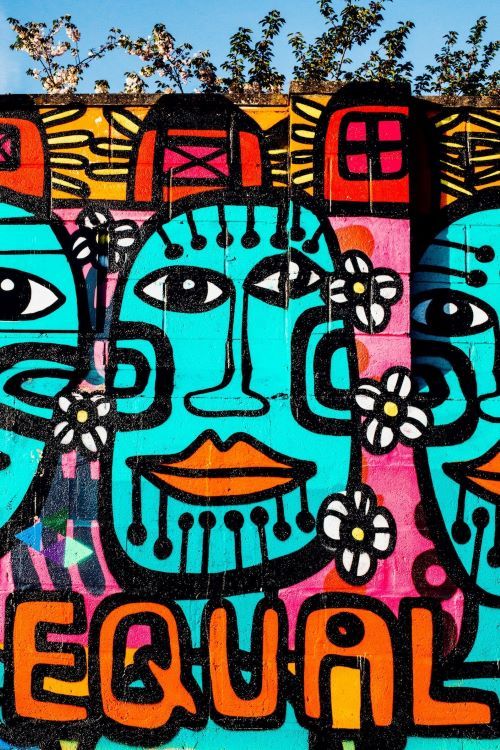 Some people think diversity applies to physical differences, such as race and gender. They're not wrong. Many institutions still struggle to protect the rights of minorities and women all over the world, even though policymakers and politicians have intervened with legislation. We honor Martin Luther King Jr. and his sacrifice, every January, to remind ourselves that the work must endure.

Others think of diversity in terms of ability. This is also correct. There are pregnant women, people on the autism spectrum disorder, veterans with PTSD, and chronically sick and disabled individuals who struggle to be seen and valued in a world that often overlooks those with different stories.

Finally, some people equate diversity with preferences. What looks like a preference to some is actually a privilege for others. Members of the LGBTQ community have fought hard to be recognized for the right to marry whoever they choose, along with the right to be identified as more than the sum of their sexual expression or gender identity.

Successful workplaces embrace all aspects of diversity as a competitive differentiator. That's why I'm excited to attend a track called, "Empowering through Diversity and Equality" at Workhuman on March 18-21 in Nashville, Tenn.

Why This Track is Important

Being accepted for who you are is a fundamental human right, but also one that’s not always attainable in the workplace.

Do you wonder how you can promote a sense of unity through differences and empower employees to create a high-functioning and inclusive culture? How can you elevate diversity, inclusion, belonging, and equality beyond compliance and governance to become a cultural imperative?

The "Empowering Through Diversity and Equality" track at Workhuman will explore proven strategies in building a diverse workplace where every employee can thrive from experiencing a sense of inclusion, positivity, and respect. If you've ever wondered how to create an organization where differences create unstoppable teams that drive business goals, this track is for you.

Some people fear that diversity initiatives are another form of political correctness run amuck in the enterprise. While I used to pity those people for being oblivious, now I think they need to catch up.

McKinsey, a leading consulting firm based in the United States, believes that diversity is what drives productivity and profitability within organizations. They've been publishing groundbreaking diversity reports since 2015 and updated their findings just last year.

In the original research, using 2014 diversity data, we found that companies in the top quartile for gender diversity on their executive teams were 15 percent more likely to experience above-average profitability than companies in the fourth quartile. In our expanded 2017 data set, this number rose to 21 percent and continued to be statistically significant. For ethnic and cultural diversity, the 2014 finding was a 35 percent likelihood of out-performance, comparable to the 2017 finding of a 33 percent likelihood of out-performance on EBIT margin; both were also statistically significant.

While diversity may feel like a form of political correctness to our misguided colleagues, having diverse teams – especially when applied to race and gender – enables your organization to compete and win in global markets.

What HR director or business leader wouldn't want a better chance at productivity and profitability? That's why the "Empowering through Diversity and Equality" track at Workhuman is so important.

Gandhi once said, “Our ability to reach unity in diversity will be the beauty and the test of our civilization.”

While it's unrealistic to think human resources teams can do the unfinished work of Gandhi or Martin Luther King Jr., we can try to honor their legacies and implement smart and pragmatic D&I programs in our companies.

So, if you're coming to Workhuman, consider attending the "Empowering through Diversity and Equality" track. If you haven't signed up for Workhuman, consider asking your manager for the opportunity to come together with visionaries, innovators, and industry experts to explore new ideas and help define the future of a more human workplace. 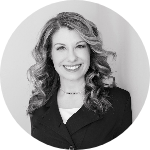 Laurie Ruettimann is writer, speaker, and entrepreneur based in Raleigh, North Carolina. 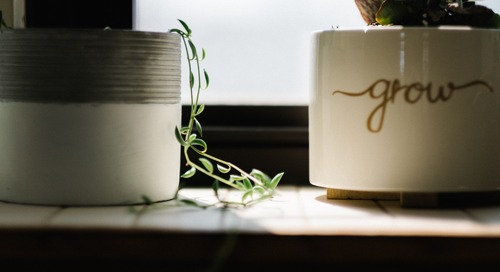 5 Learning Trends You Should Adopt in 2019

Mervyn Dinnen shares five new learning trends, from the impact learning has on employer brand to the need f... 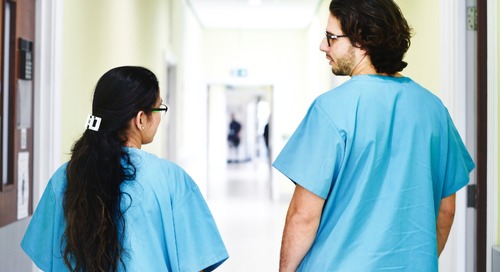 Forward-thinking hospitals are transforming their culture to one that sets nurses up to do their best work ...