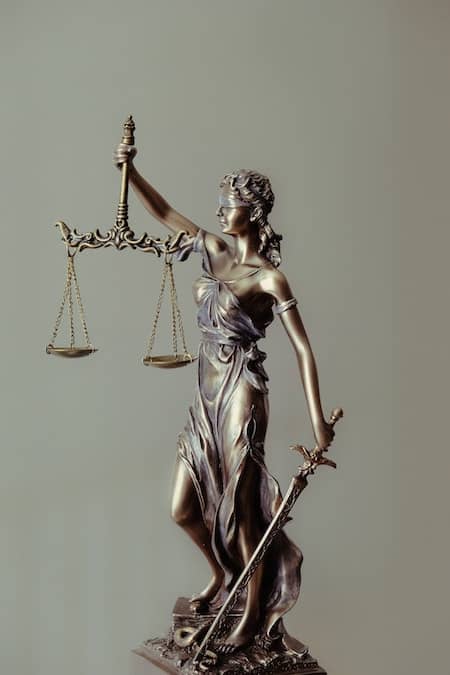 If this year has proven anything – with the pandemic’s ever-rising death toll and the growing awareness of racial injustice – it’s that what once may have worked no longer does. It’s up to all of us to decide where we go next.

While this year may look different than anything experienced in our lifetimes, we should not forget to celebrate this important day. In fact, even though 100 years have gone by, there is still much we can learn from this movement, the women who started it, and the women today who continue to lead the charge.

One century ago, the heroic women fighting for voting rights won their first of many battles. Since then, strong, resilient women have pushed for reproductive rights, equal pay, workplace rights, racial equity, and increased female representation in leadership. But the work is far from over. This year, Women’s Equality Day is an opportunity to reflect on the progress, and begin the work that still needs to be done.

Women leaders in the pandemic

This year has put a strain on us all – humans, organizations, countries, and those who lead them. Over the last six months, the world has watched as these leaders have been put to the test, with some rising admirably to the task, and others falling short.

What do these effective leaders have in common? This past June, Harvard Business Review reported “countries with women in leadership have suffered six times fewer confirmed deaths from COVID-19 than countries with governments led by men.”

New Zealand’s Prime Minister Jacinda Ardern has been widely praised for her handling of the novel coronavirus. According to CNN, her strategy was to “go hard, and go early.” Because of her urgency, pragmatism, and candor, the country had only 22 reported coronavirus deaths as of early August.

Angela Merkel, the German Chancellor, is known for her quiet, rational style of leadership. Understanding the severity of the pandemic, she quickly took on the role of a guiding light for her constituents. Not only did the Chancellor keep Germany’s COVID-19 death toll relatively low, but she was also transparent about the choices she was making.

Andrea Rommele, a professor at the Hertie School in Berlin believes Merkel, “will be remembered as a true crisis manager.” During her time as Germany’s leader, she has also successfully led her country through the global financial crisis and the migration crisis of 2015.

These are just a few examples of what women bring to leadership roles when given the opportunity. Using their resilience, rationality, compassion, realism, and humility, these female leaders have been able to successfully lead their countries through crisis. These women, exceptional as they are, are not anomalies. It’s time to create a society rooted in equality so that these women are the norm, rather than the exception.

In the 100 years since the women’s suffrage movement, women have proven themselves time and again. Yet women still only govern about 7% of the world’s population. Despite proving that humility, empathy, and pragmatism are effective leadership skills, women are still disproportionately underrepresented on the global stage.

Women on the front lines

As of December 2019, the United States workforce was composed of just over 50% women. Yet women only account for 13% of Fortune 500 CEOs. More than 50 years have passed since the Civil Rights Act was ratified, yet employer discrimination on the basis of gender, race, religion, or ethnicity continues to have negative effects on workers today.

While the number of female executives may be low, collectively, women are driving the workforce, especially since the start of the pandemic. When it comes to front-line workers in the U.S., women make up:

These women often risk their personal safety and that of their families to provide the essential services we so desperately need as we navigate the COVID-19 crisis. Many of these jobs are low-paid and do not provide support such as health insurance or sick leave. At a time where the pandemic is disproportionately impacting low-income individuals and BIPOC (Black, Indigenous, people of color), these women are putting their lives on the line, with little recognition.

COVID-19 has brought many challenges with it, but it has also brought opportunity. The bravery, selflessness, and altruism many of the women on the front lines possess suggests that again, it’s not that women can’t be leaders in the workforce, only that they have not been given equal opportunity to do so. The last six months are another reminder that women have what it takes not only to lead, but to truly thrive through crisis.

This year has been monumental for many reasons. The 100th anniversary of the 19th Amendment is certainly worthy of celebration, despite the many challenges that remain for women to achieve true parity. For those asking how to celebrate, consider this list:

Today and every day, we should celebrate the women leaders who got us this far and continue to pave the way for future leaders to come. Progress is slow; nevertheless, we must persist. It’s up to us how far we go and how quickly we get there.

International Women's Day: Making Work Better for the Women of the World

Her Fight Is Our Fight: Honoring Women's Equality Day 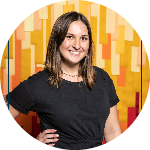 Sarah Bloznalis is a content marketing coordinator at Workhuman from Dorchester, Mass. When she's not writing about the future of work you can find her in the library, at the beach, or exploring the city. 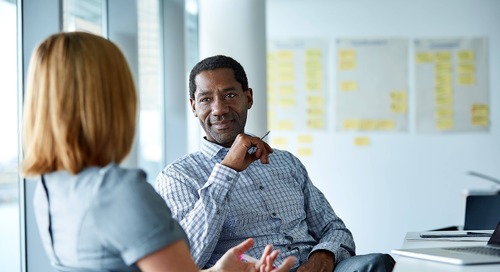 Back to Basics: What Is Employee Experience?

More encompassing and holistic than engagement, employee experience looks at and leverages the components t... 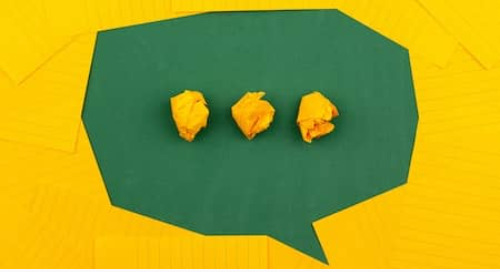 Jason Lauritsen unpacks what’s changed and what hasn’t for organizations that want to continue to engage em...