Occasionally we feature a guest blogger who brings new perspectives on key issues in the worlds of culture, engagement and recognition. This week we welcome Leigh Branham, founder of Keeping the People, Inc. and author of “The 7 Hidden Reasons Employees Leave.”

After 20 years of researching the drivers of employee engagement, I have concluded that the mother lode of motivation come from what I call the C-A-R Cycle

Yet, sadly, about four out of every five employee contributions go unrecognized, according to at least one study. These management errors of omission are costly missed opportunities to pump up engagement levels. So, it seems only logical to try and understand why so many managers fail to recognize. After reading more than 100,000 verbatim comments from surveys submitted in Best-Places- to-Work competitions, I’ve identified 13 reasons managers fall short when it comes to recognizing their people—each of which is understandable, but unacceptable:

There you have it—a baker’s dozen reasons. Having presented and discussed these at length with hundreds of managers, I realize that many will remain firm in their resistance to “giving too much recognition” to employees whom they see as “already too entitled,” or part of the “trophy generation who got trophies for just participating and expect more of the same at work.” Yet, when I ask audiences of all ages “How many of you get too much recognition?,” not a hand goes up–ever.

I do not advocate giving more recognition than people deserve. Those whose expectation of recognition exceeds the value they bring should receive the strong dose of reality they need—in the form of direct, fact-based feedback.

Questions to consider: Which of the above reasons, if any, do you believe are justifiable?  Which do you believe present the biggest obstacles to employee engagement?  What should companies do to address the beliefs inherent in these reasons? 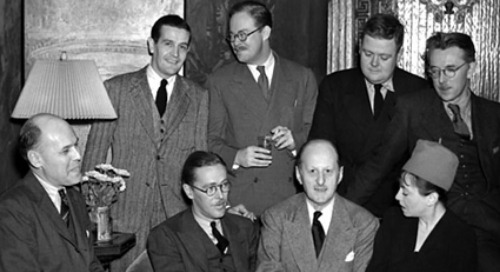 Talent has always grown in clusters of great minds. Learn to create clusters of genius in your own organiza... 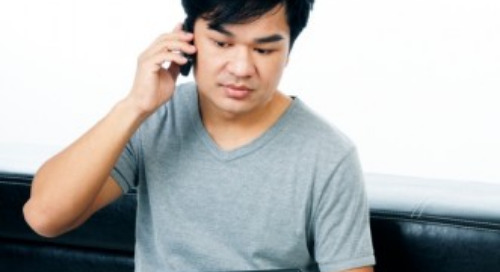 Working from Home and The Creation of a World Class Culture

Is working from home counter-productive to a great corporate culture? How do we best interact and collabora...