What Barbra Streisand Can Teach Us About Employee Engagement

There’s an interesting scientific principle called the Streisand Effect. The term was originally coined to describe the effects of trying to censor information on the Internet, but it has also taken on a more general meaning about unintended consequences of our actions.

In simple terms, it describes how actions with an intended purpose can backfire, making things worse than if just left alone. Did I say scientific principle?  OK, maybe it’s not science, but fascinating nonetheless.

Here’s the story: Barbra Streisand, the famous singer and actress, had a beautiful Californian mansion that she didn’t want anyone photographing. One day, a photographer named Kenneth Adelman, who was working on a project to document erosion, inadvertently shot and posted a photo of Ms. Streisand’s house online. (It should be noted that Mr. Adelman took and posted over 12,000 pictures as a way to monitor erosion and environmental violations.) So, Ms. Streisand notices it and sues him to take down the pictures. She doesn’t want anyone seeing her house. The interesting twist is that up until the moment she filed suit, the picture of her house was viewed six times in total (two of those were by her lawyers). In the one month after the suit was filed and made public, the picture was viewed by more than 420,000 people! Unintended consequences for Ms. Streisand.

The Streisand Effect got me thinking about employee engagement and the roles of recognition programs. For all the best intentions, poorly constructed recognition programs can backfire on a company. Ms. Streisand’s intended purpose was to ensure that no one saw her house. Instead, she pointed a spotlight on it. This happens all the time in companies: managers try to reward their employees for doing exemplary work, but instead they show them how little they value their individuality and contributions.

The Streisand Effect is not just for famous people. Think about how your employees feel when they get ‘rewarded’ with something that is of little value to them. Suddenly, this reward has the opposite of the intended effect. Engaged turns to disengaged. Suddenly, that recruiter that has been calling them looks a little more interesting. Disengagement leads to a loss of productivity and turnover for a company, which costs a lot more than that steak dinner or gold pin.

Thankfully, there are some ways to avoid the Streisand Effect:

People don’t value the same things equally. Next time you’re thinking about employee engagement, remember Adelman, Streisand, and the dangers of unintended consequences. Recognition done poorly can inadvertently poison the well of good will at your company. The effect of employee recognition done well can have amazing outcomes for your employees and your company. 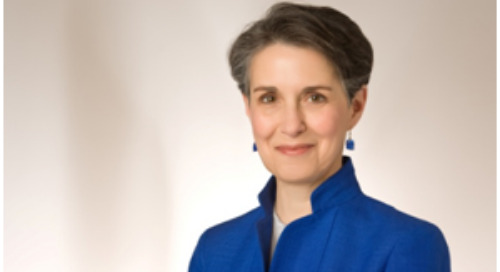 Our interview with Teresa Amibile is an invaluable how-to for managers striving to cultivate an innovative,... 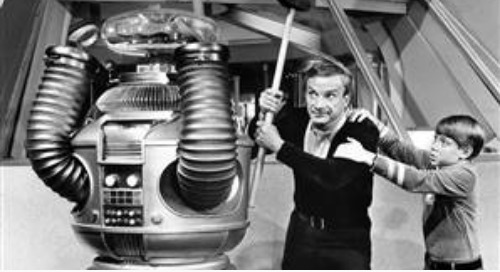 The future of talent management, and performance reviews in particular, lies the awesome power of crowdsour...