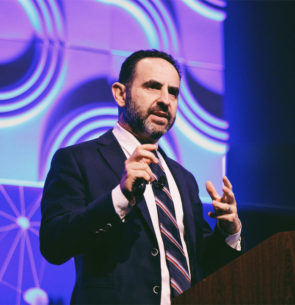 David is the Director of the NeuroLeadership Institute, a global initiative that brings neuroscientists and leadership experts together to build a new science for leadership development. The Institute has operations in 24 countries and helps large organizations develop better leaders and managers by operationalizing brain research.

Globoforce Managing Editor Sarah Payne wrote about attending David’s NeuroLeadership Institute in October, and now, we’re thrilled that he’ll be joining us as a keynote speaker at WorkHuman 2018 in Austin, Texas.

After writing the best seller “Your Brain at Work” as well as “Quiet Leadership” and “Coaching with the Brain in Mind,” a textbook, we asked David what motivates good employees, when to give feedback, and how to approach performance management in the modern workplace.

Listen to the podcast above, or read part one of the transcript below.

Globoforce: What led you to this idea of neuroleadership and forming the NeuroLeadership Institute (NLI)?

David: I’ve been involved in designing and delivering change programs and leadership programs for a long time. I noticed that one of the real challenges is building self-awareness of leaders at any level. As you go up an organization, you really need more science than has been available, and also more solid science.

I had a personal interest in brains and brain research for about 20 years. I’ve been reading pretty deeply in papers and books on the subject, and I started to include a little bit about the brain in some of our leadership programs way back in 2002, 2003.

I noticed that they just made the whole learning experience that much better for people. The leaders in the programs we’re running understood the concepts better when they were able to explain them biologically. And they accepted them more, they thought about them differently. It set off a quest that resulted in writing a book, “Your Brain at Work,” starting an institute, and now publishing 50 research papers.

But it all started with this quest to be able to explain good leadership from the perspective of just basic biology. It turned out no one else had done that, and we jumped into the fray. Now, millions of people are learning about the brain as a result of the work we’re doing.

Some of the ideas would seem inherent to some people, but to leaders, it makes more sense when you explain it from a biological standpoint.

Absolutely. What I understand now is that when you’re trying to make someone think something difficult — if you’re trying to give someone a hard thought — the more concrete that thought is, or that idea is, the easier it is to process. The more an idea can be literally animated or visualized in the brain, the easier it is to actually hold in mind and look at it from different angles, both metaphorically and physically.

When we’re talking about networks in the brain for different functions, we can really animate that concept in the brain itself. And it’s a little matter, but, teaching people about themselves with the construct of the brain makes it easy to think about the self and others and how everything interacts.

A lot of companies today are talking about redoing their performance management process. If a company wanted to totally redo that process with the human brain in mind, what would that look like?

When we first started out doing our research, we published a lot of papers in lots of different areas and on lots of different topics. About five years ago, we realized there were three big themes that were starting to emerge. It was really about performance. How do you improve overall performance of individuals and teams and organizations? How do you improve decision-making, secondly, and reduce bias? And then the third is how do you really create change? We ended up forming into these practices.

For us, it’s really the science of better conversations. That’s the heart to improving performance management.

I had the privilege of attending the NeuroLeadership Summit in New York City recently, and I thought it was really fascinating how you talked about the language that you use to talk about performance is really important, too. Even the words you use with employees can make a big difference.

Yes. I opened that conference this year with the concept of disruptive language. We live in disruptive times where everything’s changing. But actually, we need language that helps us disrupt the disruption, so to speak. Good language that is sticky, that changes how we see the world, is disruptive.

An example of that is the concept of toward and away. Really a simple idea that in every interaction we have, every idea that we process, every concept we think about, we have one of two responses.

It’s just the way the brain processes the world, all the way down to the level of neurons and how they stick together. But this concept of toward and away, you can actually see it in yourself. You can see it in others. Once you’ve learned just a little bit about it, you can’t not see it. Even if you’re not consciously seeing it after that, it’s actually driving behavior. It’s disrupting how you live in the world.

It’s just an example of disruptive language, and it changes how we process the world. What we’re then doing is developing disruptive language to help people be more effective in challenging times. It was definitely a hit at the Summit this year.

You mentioned one of the other three areas that NeuroLeadership Institute works on is diversity and inclusion (D&I). Why, despite the best intentions, do so many of these programs fail? And how can HR leaders, in particular, change that?

Bias is just another way of saying approximation or generalization or categorization. You can’t look at every table and start to think again, “Is this a table, is this a chair, is this a wall?” You’ve got to assume it’s a table to put things on it. Every object we come across, we need to use some kind of bias, some kind of predetermined association.

Unfortunately, where this goes wrong is we accidentally are biased against, for example, shorter people in favor of taller people. We prefer people with shorter, easier names against people with more complex names. There are many, many ways where people are unfairly disadvantaged or unfairly advantaged. On the human side, but also on the business decision side — there are many, many poor decisions made because of bias. It’s just the way the brain works. We don’t have much at all in terms of really solid rational decision-making resources.

The human brain starts to max at adding up four digits, mentally. We don’t have a lot of conscious resources, so we have to go on these biases. It’s the nature of the beast. Now, what organizations have to do is recognize that just raising awareness that we have bias actually doesn’t do very much at all. And the reason for that is the way the brain is built, there’s a number of things we can’t do. We can’t see infrared light. We can’t manage our pancreas unaided. And we also can’t see our own bias to any great extent at all.

In many ways, it’s like a disease. To treat it, you need to know what’s really happening. You can’t just throw antibiotics at them if it’s Malaria. In the same way with bias, you’ve actually got to treat it directly by knowing the kind of bias you’re dealing with. And that’s been really difficult to do. We developed a solution in that space.

If Neuroscientists Ruled the Workplace

Learn Your ‘Why’ from Simon Sinek at WorkHuman 2018

Growth Mindset, Feedback, and the Power of Peers

What New Research Tells Us About Employee Experience Around the Globe 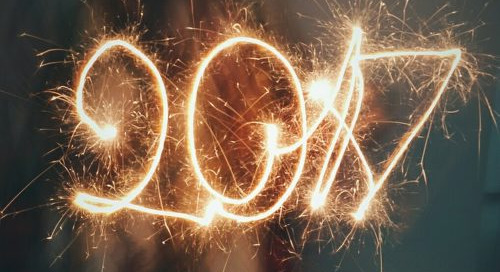 Before ringing in the New Year, we took a moment to highlight the top 17 most popular posts on the Globofor... 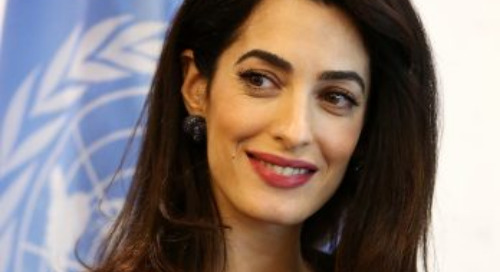 Amal Clooney is celebrated as a compassionate human rights lawyer and equality advocate, which aligns perfe... 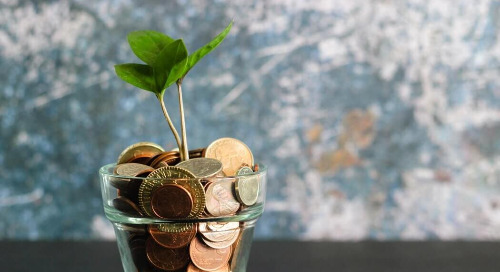