The Secret Sauce to a Successful M&A

“Everything changes and nothing stands still,” according to Heraclitus, a Greek philosopher. Buddhists promote a similar idea with their doctrine of impermanence, which states that all existence is transient, evanescent, and inconstant.

Even if you take just a cursory look at the news today, it becomes clear that these concepts of change and impermanence could never be more relevant. We certainly see it in politics. How do we move forward with such polarized views in the United States and abroad?

We also see it in the business world. Even as the U.S. presidential election approached, The Wall Street Journal reported that October 2016 was the busiest month ever for mergers and acquisitions, with megadeals becoming much more common. At the end of the month, Qualcomm Inc. agreed to buy NXP Semiconductors for $39 billion; it is the second largest technology deal ever.

All of this change is highly disruptive, and has the potential to generate either opportunity or risk.

Many companies focus on tangible assets during a merger or acquisition. Yet according to Ocean Tomo LLC, intangible assets – like culture, brand, customer loyalty, and employee engagement – can make up 75% of a company’s value.

It’s no wonder, then, that the ` most deals fail is culture clash. While most companies are well adept at managing the operational aspects of a merger/acquisition, they typically underestimate how important it is to get people on board with organizational change.

Alan Smith, CEO of the M&A consulting firm Bay Pacific Group, advises, “The danger time in a corporate culture clash is in the very beginning when employees on both sides feel threatened by the combination.”

Here’s some data to back that up:

The Process of Integration

So the potential for disengagement, lower morale, and lost productivity makes it even more critical to get ahead of a culture clash by facilitating cultural integration as soon as possible.

Bain advises that there are three important pieces to building company culture:

When executives define what they want their new culture to be, they must identify specific employee behaviors, along with the measures and incentives that will be used to encourage those behaviors.

One way to encourage the right behaviors is through social recognition mapped back to core values. In the 2016 SHRM/Globoforce Recognition Survey, 88% of HR professionals agreed that values-based recognition helps them to instill and reinforce their corporate values.

The Aon Hewitt study referenced above compared employee engagement drivers and how they differ significantly during times of change. Specifically, employees undergoing change are looking for more connection:

Rather than leaving a vacuum of feedback during times of change, social recognition is a continuous source of connection – with managers, colleagues, teams, and executives. It creates a groundswell of positivity across an organization through an internally visible newsfeed of awards where everyone can add their congratulations.

Those optimistic workers then turn organizational change into huge opportunity for your business. Specifically, they are:

So even in uncertain times, remember that optimism remains a key piece of the fabric that helps our organizations and businesses run more smoothly. Recognition and appreciation act as protective shields against pessimists, which, according to psychologist Martin Seligman, “tend to give up more easily, feel depressed more often, and have poorer health than optimists.”

Has your organization recently gone through a merger or acquisition? How did you reinforce values and promote optimism during change? We’d love to hear from you in the comments.

Trauma Triage: How to Help Your Culture Survive a Merger

5 eBooks on Building a Top-Notch Culture

Optimism 101: How to Lead in Times of Change 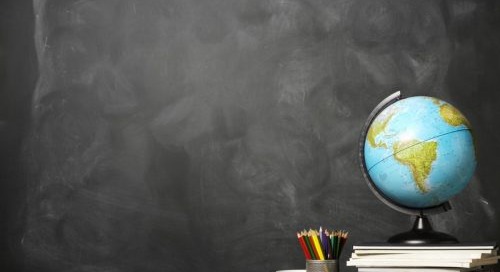 A Professor’s Take on Employee Engagement 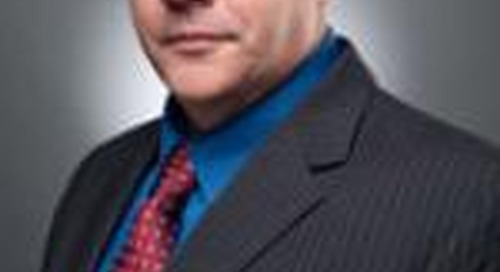 How to Be a More Strategic HR Leader in 2017

Bill Castellano, Ph.D., talks about giving employees clear line of sight and how to manage in a relational,...