The Price for Heart and Soul 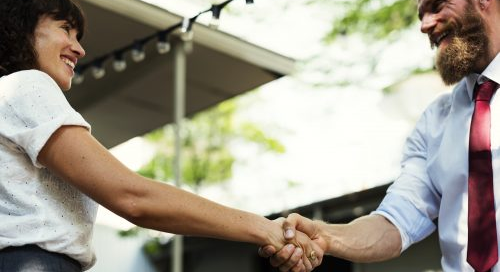 I knew we had changed the game. When I was brought in to redesign their company meetings, it had been a pretty sad state of affairs. Once a quarter, they’d bus 600 employees from the corporate headquarters to whatever hotel ballroom would give them the best deal, and for two hours, the CEO would go over the latest numbers. Spreadsheet after spreadsheet. PowerPoint decks littered with more text than you could read. The same thing would be replayed for every office worldwide, in seven different languages. It turns out disengagement can be replicated.

Six months later, after a tireless effort, we had transformed their company meetings and the entire organization was talking about it. For the first time in their company’s history, people were collectively inspired by what they stood for, energized by what they could do together, and proud to be a part of such a cool organization. The hallways were buzzing with excitement. We had over-achieved on our goals, and it felt incredible.

After the meeting, we went back to the office to talk with the senior leader who had brought me in. Immediately, she jumped in to what needed to be done in preparation for the next meeting, four months away.

I stared at her, astonished by how quickly we were moving on. My brain just wasn’t ready to shift gears. “So…” I stammered, “how did you feel about the meeting today?”

I honestly didn’t hear what she said next, and it must have shown by the look on my face.

“I feel like the meeting was really great. It may be a strange thing to say,” I said, feeling embarrassed, “but I guess I just expected to hear that you were happy or….”

“If you’re looking to hear ‘thank you,’ your ‘thank you’ is your paycheck. Maybe next time we’ll just say thank you instead of paying you.”

I felt like I had been slapped in the face.

The next day, I let them know that I would complete everything I was currently doing, and would help them transition to finding someone else to work with, but I’d no longer be available to take on additional projects.

Two hours later, the senior leader followed me out to the parking lot with a big bouquet of flowers and an apology note.

That was nice, but I didn’t need flowers or fanfare. All I needed was to be seen – to know that if I was going to put my whole self into something, that it was noticed. Nobody gives their best for a paycheck exchange.

We take for granted the 4 a.m. conference calls, the late nights spent to hit important deadlines, and the sacrificed weekends, bedtimes, and birthday parties, all in an effort to close the deal.

We forget to tell our leaders that their mentoring and faith in us makes a difference. Not wanting to be seen as a “suck up,” we say nothing, assuming that someone with a big title doesn’t need it, or they somehow instinctively know.

We intentionally mask positive emotions from our vendors as a negotiation strategy, and we squander the opportunity for forging a relationship that leads them to move mountains on our behalf.

People need to know when they hit the mark, and how their actions make a difference. Don’t make them guess.

I see what you’re doing and how it’s making a difference. Thank you.

Without it, the people who care the most about giving their best will find another place to invest themselves.

We like to pretend that business is just business and niceties like “thank you” don’t matter. But what differentiates great companies that attract and keep extraordinary talent willing to give it their all – to put their heart and soul into what they do – is that they recognize the human investment being made.

Heart and soul cannot be commoditized.

Finding Joy in the Chaos

Reclaim Your Humanity as a Leader

A Manager’s Guide to Building Trust 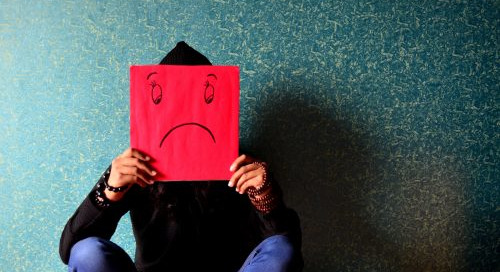 We are more connected than ever yet failing to make human connections. The workplace consequences of loneli... 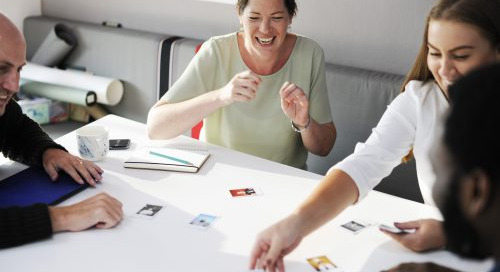