Every once in a while, I’ll hear a term that manages to sum up dozens of loosely connected thoughts I’ve had pass through my brain. Last week, I came across one of those terms: “culture debt.”

Let me back up and give you a bit of context. I was attending the 2013 Inbound Conference, which I’d describe as a delightful amalgam of a well-run marketing conference and TED Talks. On the second day, Dharmesh Shah was giving a presentation entitled “Writing Your Company’s Culture Code.” I am a sucker for all things company culture, and I’m also a big fan of Dharmesh. He’s the humble co-founder of a company called HubSpot, which has been a bit of a juggernaut in the Boston start-up scene. They’ve grown from 2 employees to 600 employees over the past seven years. And Darhmesh is the person charged with making HubSpot’s culture as good as it can be. Needless to say, I couldn’t resist going.

Now Dharmesh is a technologist by background, and he’s the company’s CTO. He’s also a self-proclaimed geek and self-proclaimed introvert. In other words, he likely wouldn’t be the guy you’d pick out of a line-up to head a culture initiative.

Yet in terms of his take on culture, I think his quirky views are worth sharing. We’re all familiar (some of us too familiar) with the notion of debt. We have debt on our cars, debt on our houses, and debt on our credit cards. For those of us who are paying attention, it pains us a bit just how costly debt can be. But at least we know exactly how costly it is.

But the cost is something of an unknown when it comes to “culture debt.” As Dharmesh put it, culture debt happens when you hire the wrong people. Those people end up corroding the culture. They end up hurting morale. They end up alienating partners and customers. And guess what—that creates debts. Debts of bad will. Debts of talented people who abandon the organization. Debts of employees who stop caring about the company quite so much. And the worst part is you actually are never quite certain when those debts get paid off.

Having a “culture code” can help you stay out of debt. HubSpot’s can be found here, and obviously people are intrigued by it (874,000 folks have viewed it).

Of course, here at Globoforce, we believe shared values that all employees know and understand are the underpinnings of great company culture. So be sure to figure out ways to promote and reinforce those values in the way your company operates.

But don’t be fooled into thinking that building a great culture code is easy. Dharmesh says that articulating and reinforcing the right culture has been the single hardest (and most fulfilling) initiative he’s ever worked on. 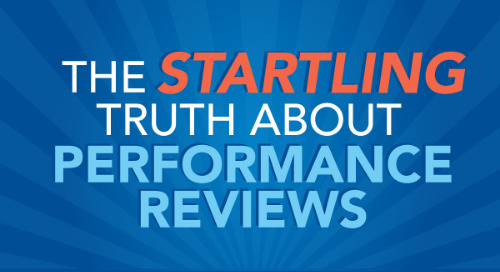 The startling and sad truth and the effectiveness of typical performance reviews laid bare in a simple info... 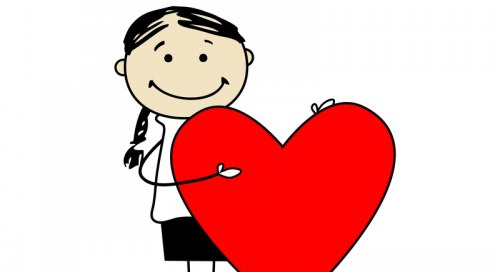 The Essential Link between Happiness and Gratitude

See the link between expressing gratitude at work and employee happiness in action in this powerful video.