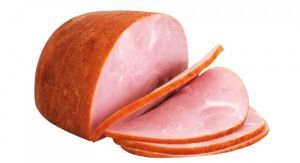 Organizational culture is a stubborn beast. Getting people to let go of old processes and programs can be a lot like coaxing an elephant up a staircase.

No matter how broken the system may be, and no matter how well you explain the benefits of the new way, there are always employees who will cling to the status quo.

Of course, there are many different types of nay-sayers–from the snarky to the outright hostile–but their resistance can usually be reduced to a combination of one of three reasons:

How does that resistance manifest? Well, one of the most universal complaints we hear is some variation of this one: “That’s how we’ve always done it.”

This phrase is the bane of organizational development. And it only intensifies as employees influence one another. According to organizational psychologist George Graen: “participants encase ideas of outmoded engineering processes in old habits locked together by functionally interdependent coworkers. ‘The way we’ve always done it’ or ‘we tried that before’ become the red lights stopping change. Those red lights must be turned green (unfrozen) before real change can proceed.”

For me, whenever I hear “we’ve always done it”, I usually think, “That’s just the ham talking.”

If I say this to people who don’t know me well, this results in very puzzled looks (like the one you’re probably wearing right now.) But if they do know me, they know I’m referring to this story—which I heard years ago and think is the perfect metaphor for blindly loyal adherence to tradition:

A mother, daughter and grandmother are sitting in the kitchen. The mother is teaching her daughter how to make a ham in the family tradition.

At one point she instructs her daughter to cut the ends off the ham before putting it into the pan. The grandmother pipes up, “Why are you doing that?”

In surprise, the mother says, “Because that’s how we’ve always done it.  You always cut the ends off the ham when I was growing up! So that’s what I’ve always done.”

The grandmother laughs. “I only cut the ends off because my pan was too short to fit a ham!”

The official term for this is the logical fallacy of the appeal to tradition. (Argumentum ad antiquitatem, for any logicians in the audience.) The fallacy is formed on two main assumptions:

Of course, telling people their opinion is a logical fallacy isn’t likely to win you many friends or followers, even with the Latin. So how do you pragmatically get around these barriers?

Graen’s work suggests that companies should cultivate relationships and mutual trust in order to ease change. He describes how “participants can build and join new networks of people who have excellent working relationships of mutual respect of capabilities, trust of motives, and commitment to each other and their mission (partnerships). These self-organized networks emerge naturally as participants sharing common goals and common fates work together in interdependent roles.”

These networks tend to focus around your top influencers or your “cultural energizers.” By cultivating buy-in and understanding from these key employees, you can sidestep much of the resistance and ease the way for change.

In a seminal 1993 Harvard Business Review article, professors David Krackhardt and Jeffrey Hanson pointed out that “much of the real work of companies happens despite the formal organization. Often what needs attention is the informal organization, the networks of relationships that employees form across functions and divisions to accomplish tasks fast.”

These networks should not just be left to chance though. “Informal networks can just as easily sabotage companies’ best laid plans by blocking communication and fomenting opposition to change unless managers know how to identify and direct them,” they write. This culture must be managed. “Learning how to map these social links can help managers harness the real power in their companies and revamp their formal organizations to let the informal ones thrive.”

Do these things, and you’re sure to find change a lot easier—and you’ll end up with a lot fewer discarded ham rumps laying around! 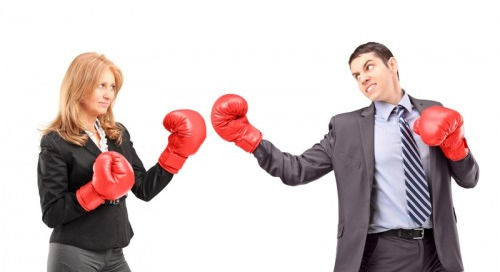 The Pros and Cons of a Workplace Smackdown

Conflict is inevitable. We review the pros and cons of conflicts in the workplace and how to manage conflic... 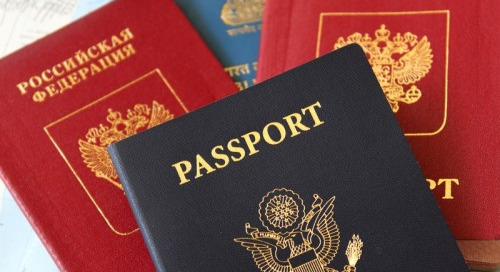 70% of employees hate their jobs or are disengaged. How do we reverse this trend and make employees ambassa...