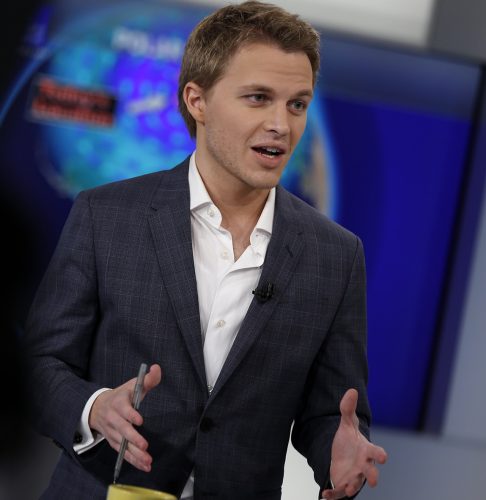 In the age of tweets and bite-size content, there are few pieces of long-form editorial that are so moving and so game-changing that they start a revolution.

Ronan Farrow’s Oct. 10 exposé in The New Yorker of women’s accounts of sexual assault by film executive Harvey Weinstein is certainly one of those pieces. I still remember where I was when I read the article in horror and disbelief.

And since Ronan broke those first rape and assault allegations against Weinstein, dozens of other high-profile men have either been fired or resigned due to sexual assault allegations. This New York Times piece lists 51 of the men, a number that has continued to increase.

Addressing sexual harassment at work is an important and necessary discussion we need to have to make the workplace more human. At WorkHuman on April 4, Ronan will join a historic panel on respect, equality, and harassment, moderated by top-rated Wharton professor and best-selling author Adam Grant.

Ronan, whose investigative reporting currently appears on HBO and in The New Yorker, has been an anchor and reporter at MSNBC and NBC News and written for The Washington Post, The Wall Street Journal, and other publications.

He will be joined on the panel by actress Ashley Judd, one of the first high-profile actresses to speak on the record about Weinstein’s alleged misconduct. Also on the panel will be social activist Tarana Burke, founder of the #MeToo movement.

“The abuse of power is a phenomenon we see over and over in industry after industry,” says Ronan. “Giving voice to the women who have endured unspeakable pain is as important a goal as we can have in the private sector. I applaud the WorkHuman movement for helping to elevate this conversation.”

No matter what your role – people leader, executive, individual contributor – this discussion on the abuse of power in the workplace is not going away. HR in particular has the opportunity to lead this revolution and insist on building work cultures grounded in respect and a safe environment for people to be their best selves and do their best work.

We hope you will join us for this important and historic panel at WorkHuman, April 2-5 in Austin, Texas. Reserve your spot at www.workhuman.com today. 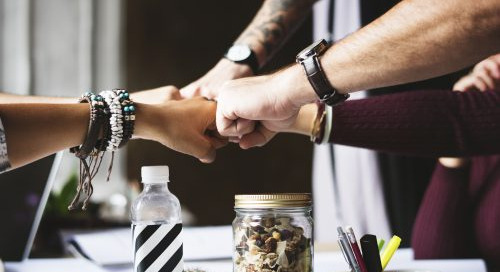 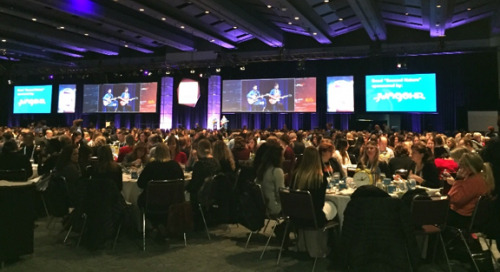 “Can HR change the world?” was a question posed at the recent HRPA Annual Conference and Trade Show, Canada...