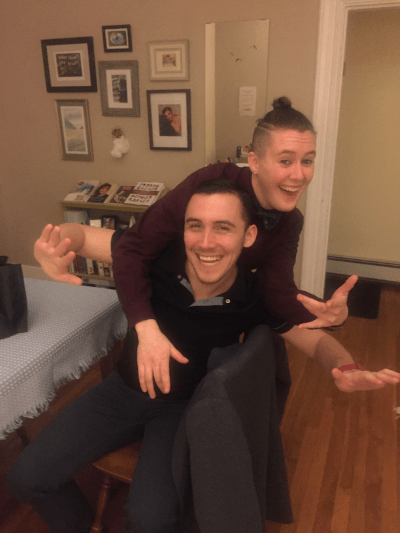 The notion of bringing my complete self to work was so foreign it hadn’t crossed my mind until May of 2018 when I joined Workhuman®. In the year or so since I’ve been here, I’ve realized just how incredibly important and impactful that can be.

I come from a rather large extended family with 12 aunts and uncles, 30-something first cousins, and numerous friends who’ve become integral to that familial fabric over the years. I’m the second of four children – two boys and two girls – and one of two gay children, the other being my sister Patty.

Patty was killed the morning of Oct. 8, 2018, when a vehicle ran a red light and struck the driver’s side of her car. Death had touched my family five years earlier with the passing of my father, but this time it was profoundly different. My three siblings and I operated as a unit, and from that point on, we would be operating at 75% capacity.

Patty had an infectious smile, a quick and quirky wit, and a certain swagger that would simultaneously elicit eye rolling (from me) and laughter (from everyone else). She was the most unapologetically authentic person I’ve ever met; she wore her pride on her sleeve. She taught me the meaning of courage. If any person could be described as being like a rainbow – vibrant with living color and carefree happiness – it was Patty.

For a variety of reasons, our relationship had become distant and strained in the year after she moved back to Nebraska from Boston. We had barely spoken except to coordinate a trip she was planning to make to Boston on Oct. 11 for our sister Megan’s birthday. Instead, the three of us were traveling home to make funeral arrangements for her.

Looking out of the plane window before takeoff on our connecting flight, I felt completely numb, empty, and dead inside. But then I noticed a strange phenomenon on the outside of the plane. A double rainbow. A double rainbow was encircling our entire aircraft. And in that moment, I knew Patty and my dad were somehow together, and she was telling me it was OK.

Two weeks before our big Workhuman® Live event, my boss asked if I would be able to help onsite in Nashville. I jumped at the opportunity for two reasons. First, I’d heard so many amazing things about it. Second, a few fun, busy days in Nashville were a welcome distraction from my pending trip the following weekend to Nebraska. It would be the first time since her funeral and the holiday season that I was going back – and I was dreading it.

As I sat on the floor in the back of a packed ballroom at the Gaylord Opryland Resort listening to Brené Brown give a keynote address, my ears perked up at the mention of vulnerability. It felt like she was talking about my sister. I had always thought vulnerability was a sign of weakness, something that can be leveraged against someone; now I know it’s a sign of courage, of living an authentic life. Patty knew what it was to live like that.

The next day, while waiting for my flight to Omaha, a gate agent came over the PA system to announce boarding for a flight to Miami. I started to think about the time Patty and I were serendipitously in Miami during Pride a few years back. Seeing the bravery of my LGBTQ+ brothers and sisters on display sent chills down my spine. I’ve since been to Pride festivities in other cities and that feeling will never go away.

I also remembered that last year, as a company, Workhuman celebrated Pride Month with a few internal events, so I decided to ask about putting a group together to march in the Boston Pride Parade this June. The response I received from our HR team was simply amazing. They coordinated with marketing and communications to create messaging, design T-shirts, and order all sorts of fun swag for us to pass out along the route. 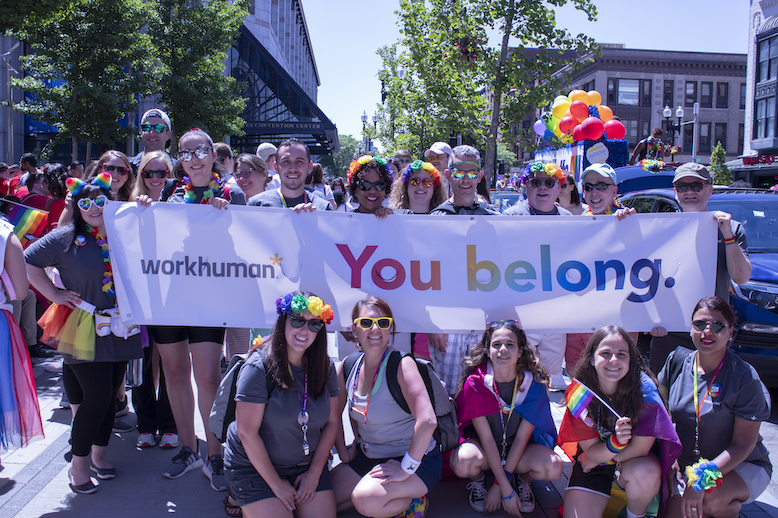 Until now, very few people knew the reason behind me suggesting that our company march in the parade. While it’s a painful reminder of the loss I’ll always feel, it’s also an inspiration and a comfort that my colleagues are more than just colleagues: they’re family, too. And I can say now more than ever I’m so grateful to be surrounded by people who make me feel like I belong, and that everything is OK – kind of like another double rainbow.

John is the Marketing Finance Manager at Workhuman. While he loves spreadsheets and pivot tables as much as the next numbers guy, his first love was languages. That’s why you’ll find all sorts of interesting music in his Spotify library ranging from reggaeton to Arabic pop to French rap. 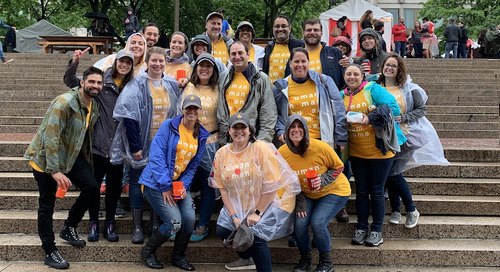 Hey, TechJam. Nice to meet you. 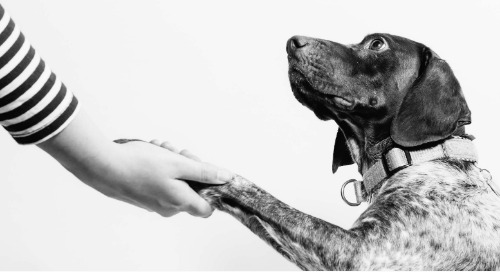 People want to work for a company they trust, and according to the 2019 Edelman Trust Barometer, many alrea...