My all time favorite band is Great Big Sea. I’ve been following them since I stumbled on one of their concerts in 1997 and fell in love at first sight. The folk rock group, which hails from the Canadian province of Newfoundland, is celebrating its twenty year anniversary this year. (I was lucky enough to see them again a few weeks ago in Boston.) Twenty years is a  remarkable achievement in the world of music, where many bands are one-hit or one-album wonders and then self-destruct.

Part of GBS’s long success might be attributable to the music they create—which blends traditional tunes with thoughtful, emotional and sometimes hilarious modern themes. Or it might be the infectious power of their energetic melodies. (I have long maintained that it is impossible to be unhappy while you listen to GBS.)

Or it might be their attitudes about teamwork and working with everyone as peers. Recently Alan Doyle, the band’s lead singer, spoke with the St. John’s Board of Trade. He spoke about the band’s beginnings, and important advice that came from Ed McCann, the father of fellow front man Sean McCann.

“I happened to say it will be cool when we have people who work for us,” Doyle told the audience of a couple hundred people. “He stopped me and said, ‘Stop right there. Nobody works for you. And you don’t work for anybody. You only work with people, that’s it.’ I’ve never forgotten it.”

According to the St John’s Telegram, Doyle credits that mentality with the group’s success:  “Find another job if you’re employed by someone who thinks you work for him, advised Doyle, and, similarly, don’t hire anyone to work for you instead of with you. That mentality, said Doyle — working as a team, where everyone knows what everyone is supposed to do, and even the CEO pitches in to wash dishes if that’s what’s required at that moment — is what’s enabled the group to last for two decades and counting.”

This is some of the simplest and best advice I’ve heard for managing a team. I think it is especially relevant in the context of recognition because working together, understanding shared objectives and working toward them as individuals and peers, is at the heart of great strategic employee recognition, too.

When only managers can recognize, it reinforces hierarchy and a sense that you work for someone else, and that person has the ultimate responsibility (and credit) for success. When peers are empowered to notice what one another is doing, and to recognize and reinforce that behavior, they cease to work for anyone and begin to work with them—pulling in the same direction toward common goals.

So consider strategic recognition as a way to minimize vertical hierarchy and get every employee invested as an equal stakeholder in your team’s success. And may you last as long and be as successful as Great Big Sea! Congrats on twenty, boys! 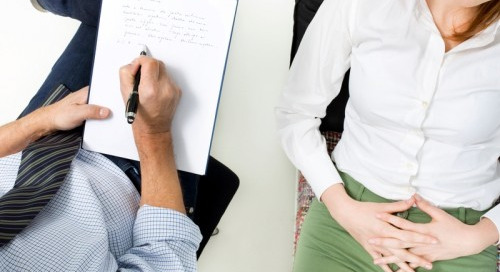 The Evolution of Workplace Psychology

Offering employees a chance to be thankful and to put co-workers before themselves is a great way to encour... 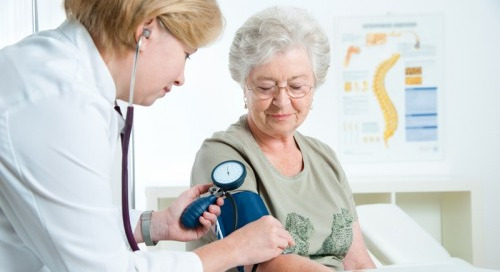 Reasons that the pursuit of excellence in patient satisfaction has become one of the top goals for hospital...