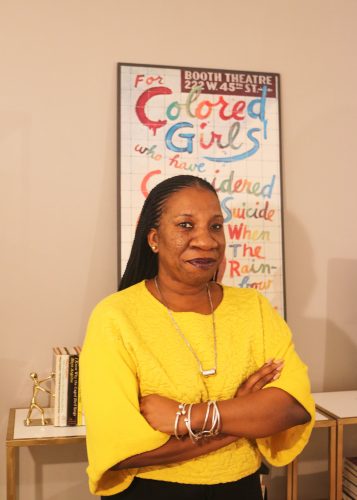 More than a decade ago, Tarana Burke was working with young women of color affected by sexual abuse. Left speechless by hearing these young girls’ experiences — and not finding many ways to help — she created Just Be Inc., a nonprofit organization that helps victims of sexual harassment and assault. She made a commitment to help those affected. The movement’s slogan was Me Too.

Now, after actress Alyssa Milano encouraged women to post #MeToo on social media if they experienced harassment, Tarana’s slogan has gone viral and sparked a global discussion about the abuse of power in the workplace.

Tarana is the original member of “The Silence Breakers,” TIME magazine’s 2017 Person of the Year, which recognizes women and men who have come forward with their stories of harassment and assault. The movement is a wake-up call for HR leaders to cultivate workplace cultures in which everyone feels safe, respected, and empowered, without fear of harassment or retaliation.

We’re thrilled to announce that Tarana will join us at WorkHuman 2018 to participate in a historic panel discussion on respect, equality, and harassment in the workplace. As a social activist from the Bronx, N.Y., Tarana is currently senior director of Girls for Gender Equity.

“This is about survivors,” Tarana says. She will share the original story of #MeToo as part of a meaningful discussion with other leading voices in the movement at WorkHuman in Austin, Texas, in April 2018.

Tarana and Adam will be joined by other leading voices on equality, inclusion, and respect in the workplace, so stay tuned. Join us for WorkHuman 2018 in Austin, Texas, on April 2–5, 2018. 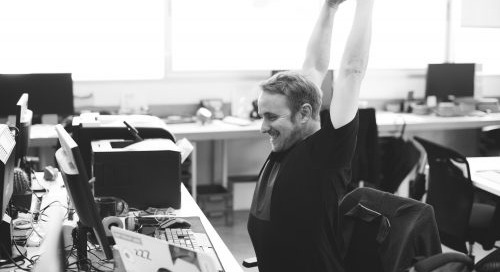 Employees Need to Renew the Energy They Use: Q&A with Tony Schwartz

Globoforce sat down with Tony Schwartz to discuss how to effectively manage energy, rather than time. 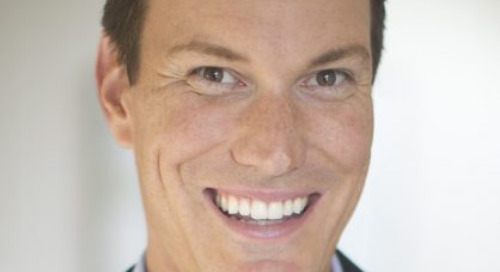 Globoforce is thrilled to announce Shawn's return as keynote speaker at WorkHuman to discuss the power of a...