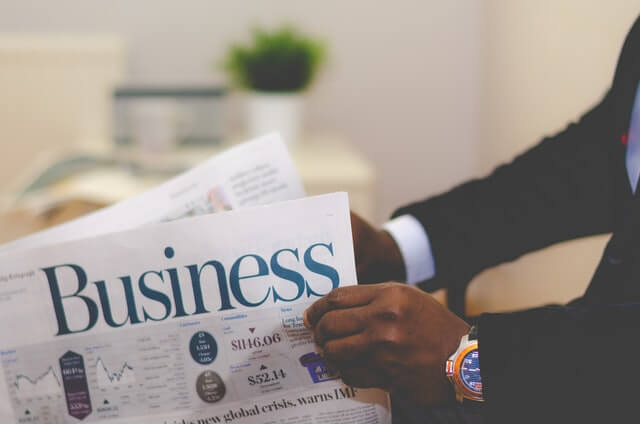 Even as all U.S. publicly held companies begin complying with the SEC’s new human capital data disclosure rule, powerful investors and the prospect of more demanding regulation are forcing employers to rethink what they disclose.

The new regulation, effective November 9, 2020, requires public companies to report on human capital “to the extent such disclosures would be material to an understanding of the [company’s business, including] measures or objectives that address the attraction, development, and retention of personnel.” Yes, this language leaves a lot of wiggle room for employers, and the only workforce statistic they are required to disclose is headcount.

Given this latitude, how should organizations decide what to disclose? “Companies should be looking at what specific metrics they are actually tracking in managing their business and consider whether they would be material to investors’ understanding of the business,” says Lene Powell, an analyst in the securities division of Wolters Kluwer Legal & Regulatory U.S.

Investors are exerting ever greater pressure on companies to describe their workforce in detail. Because in this knowledge economy, employees – not machinery or databases – are the organization’s most valuable resource.

It’s time for organizations to reconsider their investments in people, according to “Human Capital: The Overlooked Company Asset,” a July 2021 research report by Barclays Capital. Many companies are boosting investment in human resources, worker retraining, and diversity and inclusion, the report says. It’s ever more important to give company leaders and outside investors insights into human capital with reporting of metrics such as workforce demographics, productivity, employee satisfaction and churn.

“It seems likely that companies are responding to increased demand by prominent asset managers for information about diversity,” says Powell. She gives Vanguard as an example. “They believe that companies should disclose a breakdown of gender, race, and ethnicity at the board, executive, nonexecutive management, and workforce levels.”

#MeToo, the racial reckoning, and other social movements have only raised the stakes. “With increasing awareness of deep racial and gender inequities in American society, and all the division and anger that this is fueling, telling the world how you’re working to make your workplace fairer is good for business,” says Powell.

Which workforce metrics are companies disclosing?

In an April 2021 report, the consulting firm PwC analyzed SEC documents of more than 2,000 publicly held companies, all filed under the new human capital disclosure rule. Among the findings:

“While it’s useful for companies to look at what their peers are doing, companies also really need to do their own analysis of what to disclose based on what the rule actually requires.”

A peek at what four household names have disclosed.

A small sampling of SEC Form 10-K filings draws a sketch of what some corporations are putting out there – and what they’re holding back.

Starbucks reported it had 348,000 employees worldwide, but it gave no statistics on diversity or turnover. Walmart reported that “in the United States, 47% of the 1.6 million associates identify as ethnically diverse,” but gave no breakdown by ethnicity. Facebook said its workforce was 37% female and 63% male, and that “we will also continue our ongoing efforts to increase the representation of women in leadership” – but the company didn’t give the current percentage of women leaders.

Some companies have made meaningful qualitative statements about their workforce management and compensation. “CarMax disclosed some really significant efforts to improve diversity and equity,” says Powell. “To track progress and address inequities, CarMax implemented quarterly measurements and annual pay reviews that make adjustments where there are discrepancies that cannot be explained by objective factors like position, tenure, and location.”

The IT challenge: How will you come up with the numbers?

Setting a policy to disclose details of a company’s human capital data is a big deal; getting the statistics together can be a further challenge.

“Companies have no trouble coming up with basic numbers – it’s the fine-grained stuff on diversity that’s harder,” says Date. And it’s not just about corralling the numbers. “The tough part is inclusion. How do you measure that?” says Date. “Will surveys be trusted? Will employees feel free to answer frankly?”

More detailed human capital disclosure requirements may be on the horizon.

In April 2021, President Joe Biden secured confirmation of Gary Gensler as chair of the SEC. In May, Gensler said that the SEC would propose a new rule on human capital data; that rule is likely to include more specific disclosure requirements for workforce diversity and employee turnover, among other metrics.

It’s wise for leadership to contemplate staying ahead of the curve by releasing more human capital data than the current minimal requirements. “Companies might consider disclosing their numbers even if they’re not great – if the company is not out of line with its peers and is taking concrete actions to improve diversity,” says Powell. “I think most investors would probably rather see that instead of vague boilerplate language that really tells you nothing.”

How will your company address the new disclosures?

Discover more information on how Workhuman can help you tell your data story.

Check out this paper. 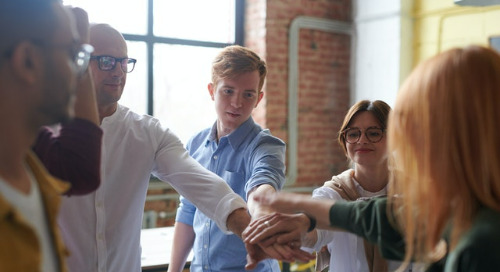 Learn how GLG is building an internal culture of recognition and respect by implementing an employee recogn... 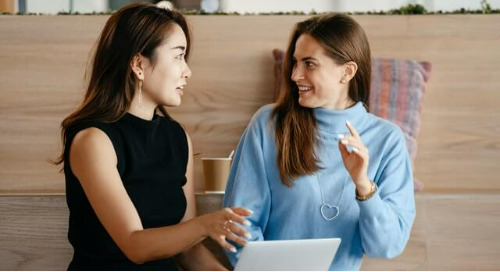 In the third installment of this series, discover five ways employee recognition helps leaders manage their...