Forgiveness: The Secret to Innovation 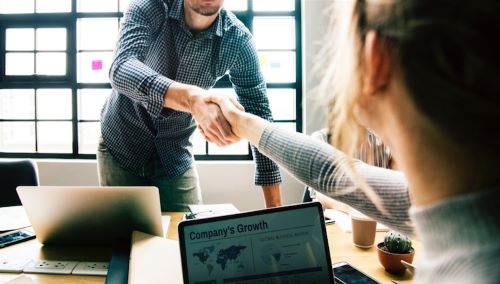 Listen to our interview with Rajeev in the latest episode of WorkHuman Radio, embedded above.

You would think, with almost $80 billion spent each year on improving business leadership, that we would be overloaded with amazing leaders. That they would be easily found in every sector of every economy, that each and every company worldwide would have dozens of strong, effective people taking the reins and guiding businesses to powerful and predictable successes.

But that doesn’t really seem to be the case, does it?

Do you ever wonder why? Is it just that real leaders are truly unique people, and only a minuscule subset of the population is born with the innate qualities of a leader? Or is it that something vital is missing in our leadership creation processes?

These aren’t easy questions to answer. And I want to further complicate the answer by suggesting that, perhaps, it isn’t a question of talent at birth, or our chosen processes of training that creates a lack of quality leaders. It’s that we don’t really understand what comprises a great leader.

In my view, I think we often fail to see the full dimensionality of leaders. We tend to pick a few qualities, in a few situations, valorize those, while ignoring the other essential characteristics for a leader to be great.

Which brings me to the idea of “forgiveness,” which isn’t usually associated with the image of the strong business leader. In fact, it’s far more likely that the business leader is valorized for cold-heartedness. We seem to believe in the toughness of leaders, in their ability to make hard decisions even when some people will suffer because of that decision.

Where does forgiveness fit into that idea of a great leader?

I believe forgiveness fits quite well for a modern leader in our current culture. And not only because forgiveness is a laudable human quality, but because it’s vital for truly dimensional leadership.

Our evolution as a world culture has brought us to a place where our businesses must be nimble, adaptable, and constantly innovative. And one thing you have to give to people striving to innovate is permission to fail.

A nimble organization requires an environment where suggesting something new — even if it is not fully tested, even if it is just an idea — is not only “somewhat allowed,” but is actively praised and rewarded. You need a workforce that is empowered to bring forward their innovative urges, to explore what can be achieved in new approaches to old problems.

Let me give you a reverse example, of a famous business leader who, perhaps, would have been even more successful with a dose of forgiveness in his style. Steve Jobs was famous for his iron-fistedness on creativity and quality control, so much so that there are scenes in popular movies showing him dismissing people in front of entire departments for not meeting his standards.

Perhaps he was pruning those who were underperforming or unwilling to go along with his vision. But it’s also just as likely that he lacked a well-developed ability to forgive.

This may have cost him far more than it needed to. Every act of non-forgiveness has the clear potential to create fear in your remaining employees. Does this “motivate” them to do better, work harder, make sure they’re on their game? Or does it create a climate of fear, of only doing what you know will be approved, and never, ever sticking your neck out to suggest different ideas?

It does both. The non-forgiving boss is always partially creating an environment that suppresses innovation, while the boss who knows when to forgive avoids the problem of scaring off innovative employees.

Modern organizations cannot survive without people who yearn to take risks. Knowing that your leader understands the shakiness of new ideas, and will forgive unsuccessful but earnest attempts at innovation, means you become risk-confident instead of risk-averse. Your employees should know there is a strong and reliable policy in place that will protect them as they seek to innovate and improve.

In this way, forgiveness is more than a “soft” human emotion — or a detriment to strong leadership — and becomes a powerful tool that the 21st century leader can use to attract and guide innovative employees in the worldwide gig economy.

CEO of the Iclif Leadership and Governance Centre and best-selling author, Rajeev is an out-of-the-box thought leader on leadership, management, and corporate governance. 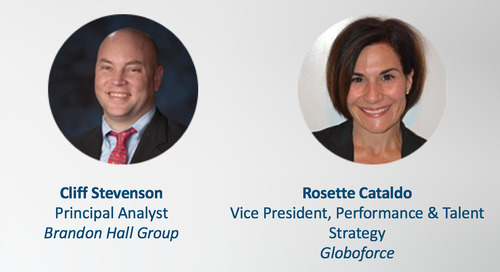 Drop the Playbook: Keep Your Performance Strategy Simple and Human

In this webinar, Globoforce and Brandon Hall Group will share actionable steps you can take to develop a so... 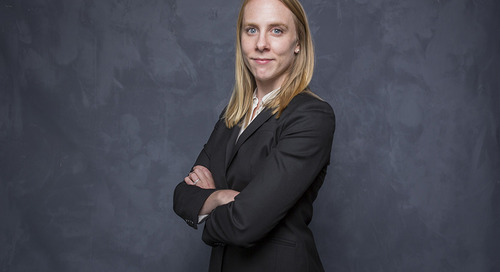 Are you delivering rewards at the right time and maximizing on employees’ intrinsic motivation? Cornell pro...