Is singling out one team member for recognition a bad thing for a culture built on teamwork? The consensus, according to the senior execs in Fast Company’s recent 30 Second MBA question, appears to be: No, not at all.

In fact, when the magazine asked executives the question: How do you acknowledge individual achievement in a collaborative environment? The resounding response was that recognition is not only good for teamwork, but essential.

Diane Scott of Western Union was one respondent who emphasized the importance of social, peer-to-peer recognition. “Recognizing individual contributions in a team environment is essential in today’s day and age” she wrote, and the best way to “help people be recognized by others” is by bragging about them and “recognizing them, give them shout outs in unexpected places—those are big opportunities to help people feel really motivated and part of the team.”

Recognition is widely regarded as a significant motivator for performance, but in some companies there are lingering questions about calling out individuals in a team environment. One solution is simply to recognize an entire team for its achievements and wins, and that is certainly an option. But the consensus of the senior leaders Fast Company talked to, was that there is a lot to be gained by recognizing and rewarding contributions to that team.

Pasha Sadri, CEO of Polyvore suggested that acknowledging individual contribution injects a healthy sense of competition within teams, and David Lieb, CEO of Bump, emphasized the power of public, social “call-outs” where the whole company is made aware of an individual contribution. Padmasree Warrior from Cisco suggested that one way to think about the benefit of individual rewards in a team is to tie the reward to “helping the whole team become a better team.”

Here’s Andy Stefanovich from Prophet on common sense and rewards in a collaborative environment:

“Instict always prevails over intelligence. Intellectually, it says not to reward or acknowledge someone in a collaborative environment, but intuitively, you know it’s the right thing to do. Do it in a big way, do it in a personal way and an authentic way. Because it’s big and authentic you know that person deserves it, and in the right time and space you too will be recognized. That’s a great culture.”

As Andy puts it, your instinct usually knows the right thing to do. My guess is that most of us know intuitively that recognizing employees for achievement is a great way to strengthen any culture. 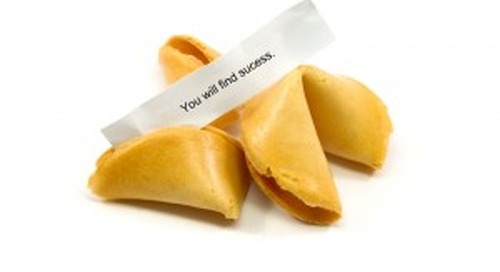 Using Recognition to find the “Three Secrets to Success”

Three simple, common-sense questions to help you define your goals, anticipate your obstacles, and emulate ... 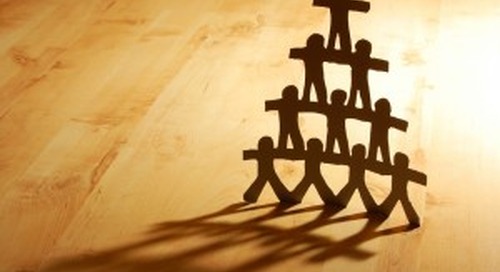 Some of the cases of dissatisfaction with HR and some tips to avoid or navigate these pitfalls with solid d...