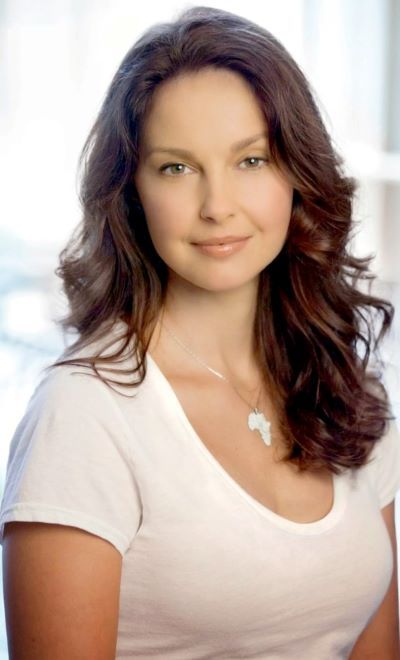 In October 2017, Actress and Activist Ashley Judd came forward to speak out against sexual harassment in a now-famous New York Times report. She became one of the leading voices in the #MeToo movement, speaking out against sexual harassment and sexism in the workplace and inspiring others to step forward, as well. TIME Magazine recently named Ashley and dozens of other #MeToo “Silence Breakers” as the 2017 Person of the Year.

We’re thrilled to announce that Ashley will join us at WorkHuman 2018 to participate in a historic panel discussion on respect, equality, and harassment in the workplace.

The #MeToo movement went viral when actress Alyssa Milano posted on Twitter encouraging women who have been sexually assaulted or harassed to write “Me Too” as a status, in order to give people a sense of the magnitude of the problem. Now, #MeToo is more than a hashtag.

The movement is a wake-up call for HR leaders to cultivate workplace cultures in which everyone feels safe, respected, and empowered, without fear of harassment or retaliation.

“You may be afraid of the truth. I am unafraid to be honest,” Ashley says. Her remarkable story of courage and conviction will be shared as part of a meaningful discussion with other leading voices in the #MeToo movement at WorkHuman in Austin, Texas, in April 2018.

In addition to her successful acting career, Ashley has worked as an equality advocate and political activist for many years. She serves as Goodwill Ambassador for the United Nations Population Fund and has been a global ambassador for PSI, meeting with diplomats, heads of state, and religious and political leaders to promote humanitarian causes on a political level. She has been outspoken against sexism in the workplace, particularly in the tech industry. 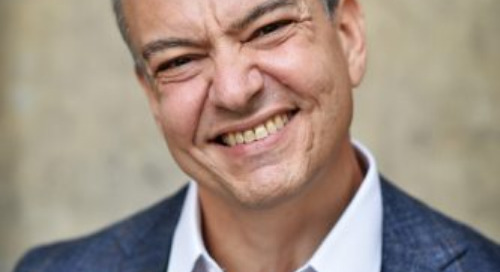 Alexander Kjerulf discusses how to weave company values into everyday work and what it means to build a mor... 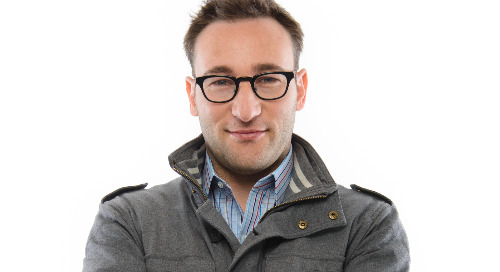 Learn Your ‘Why’ From Simon Sinek at WorkHuman 2018

Simon will share how to help leaders lead with purpose – and why emotional safety is so important to foster...