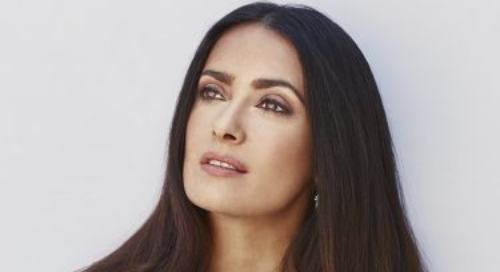 A prolific actress, producer, and director in both film and television, Salma Hayek Pinault is a fierce advocate for women’s rights. In December 2017, she published an op-ed in The New York Times detailing alleged sexual harassment by film executive Harvey Weinstein, sparking an important and ongoing conversation surrounding workplace harassment and the abuse of power.

Globoforce is thrilled to announce that Salma will be joining us as keynote speaker at WorkHuman 2018 in Austin, Texas, April 2 to 5. She will share her story and speak about the importance of speaking out against sexual harassment to put an end to abusing power in the workplace.

“Until men and women have achieved the same value across all industries, abuses of power will continue to be socially accepted,” Salma says. “Fortunately, we are finally becoming conscious of this vice that causes unspeakable harm to others. I am inspired by those who are speaking out and I am proud to add my voice to the chorus of those no longer afraid to speak upon this difficult subject.”

Salma has been nominated for an Academy Award, Golden Globe, Screen Actors Guild award, and BAFTA award for her leading role in the film Frida. She also won an Emmy for her directorial debut with The Maldonado Miracle, and she served as executive producer on ABC’s award-winning program Ugly Betty.

Born and raised in Mexico, Salma now serves as the spokesperson for the Avon Foundation’s Speak Out Against Domestic Violence program, which provides domestic violence education, awareness, and prevention, as well as support for victims of domestic abuse. She spoke in front of the U.S. Senate in 2005 to encourage the extension of the Violence Against Women Act, which was passed in January 2006, securing $3.9 billion for thousands of domestic violence crises and intervention agencies throughout the United States.

In 2013, Salma joined Beyoncé Knowles-Carter and Frida Giannini to co-found Chime for Change, an organization dedicated to improving the education, help, and welfare of women and girls around the world. She is also on the board of the Kering Foundation, which aims to support refugee and migrant women worldwide and combat violence against women.

We can’t wait for Salma to join us in these vitally important conversations and help continue our work towards building work environments based on equality, inclusion, and respect for all.

Why WorkHuman is Talking About #MeToo

Learn Your ‘Why’ With Simon Sinek at WorkHuman 2018 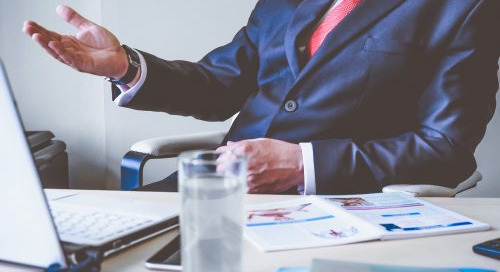 Language Matters in the #MeToo Movement

Talking about #MeToo is tough, but it’s important for company spokespeople and executives to start speaking... 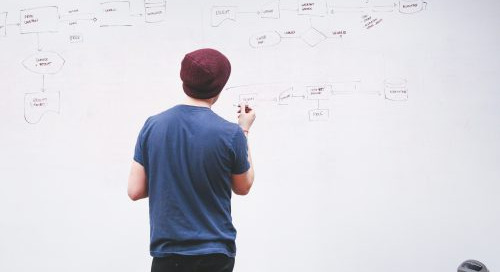