3 Lessons Companies Can Learn from Kindergarteners 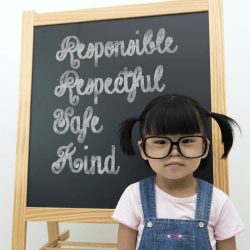 This was my little daughter’s first week of kindergarten. It was an overwhelming and incredibly exciting experience for her. (And let’s face it, for me, too.) I’m sure a lot of you have been there.

During the first week of school, parents are invited to hang out for morning assembly. I spent a lot of time waiting around and observing, and thinking about how, minus all the shouting and tears, the first week of school is a lot like starting a new job. Though obviously employees are not children, in a lot of ways kids are simply a more expressive, honest version of the adults around them.

With this microcosm in mind I wanted to share three things I noticed this week, that I think also apply in the adult work world:

Every Friday at my daughter’s school is “Shout-out Friday”—when the presenting class chooses a person who best displayed the schools values of Be Responsible, Respectful, Safe and Kind.

Today the second grade class chose Finneas. “Finneas,’ they said, “you always include everyone and you are so very kind and nice to the new kids. We’re going to miss you so much when you move away.” Finneas’ jaw (quite literally) dropped. He turned pink and absolutely beamed. But what struck me was the way the rest of the class also lit up. The delight on their faces as they grinned at him. The way they all moved a little closer to him. The evident pride and excitement when they handed him the oversized card they’d all written notes on.

The moment was about Phineas. But it inspired every child on that stage, because they were able to share it with him, and because they had created it for him.

2. Values Are Not Just Words

The first week of school is all about getting the routine down. I was struck, this week, by how grounded my daughter and her classmates became by something as simple as the school values. Values are a very important thing at her school, and the teachers are in the habit of referring to them often and actively pointing out when they see the kids do something in support of them. “Awesome way to be respectful, Charlie!” “That was very kind, Fiona.”

My daughter is a rules kid, and she went to kindergarten after three years in the same program, so the adjustment of learning new rules and setting new and entirely different goals was daunting for her. But in just five days I’ve noticed a difference as she not only learned the new routine, but as she began to really internalize those values as a guiding light. “Be Responsible, Respectful, Safe and Kind” has become part of her vocabulary. The words matter to her—not just as words but as guiding principles and as something she can do and be.

When we offer people a chance to really understand and practice our values, we offer them a sense of security and alignment that is invaluable in helping them thrive.

The fact that emotions are contagious can cut both ways. Anyone who has worked in a toxic company or department can attest to that. But a lot of times at work, we express the negative emotions and keep the positive ones to ourselves. Yet the positive emotions have the most incredible power. As my daughter and I were leaving the playground yesterday to come home, a little girl she’d been playing with ran up to me. “She’s my friend,” she announced, pointing to my daughter. “Bye friend.” “Goodbye,” Nell said, beaming a little.

The little girl started to get misty-eyed. “Will you come back tomorrow? I will miss you. I like having you as a friend.” Nell reassured her. “I’ll be back.” But now my daughter’s smile was huge, and she left the playground skipping. “She really likes me, Mummy,” she grinned. “I really like school.”

It’s the people who make our work experience. And it is the undercurrent of emotional connection and a shared journey that keep us committed to our co-workers and companies. When people express to us how important we are to them, it makes them more important to us, and makes our experience infinitely more rich. That’s one of the reason that social recognition and social service anniversaries work so well. (See yesterday’s post.)

Next week we’re going to be launching our latest Workforce Mood Tracker report, which has some really interesting findings about the power of work friendships and the sharing of emotions. But for me, the simple observation of children expressing themselves and the incredibly power of being appreciated is enough to keep me going. 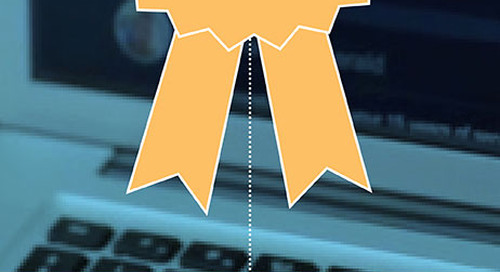 New infographic and research report dive into the impact of work friendships on employee engagement, commit... 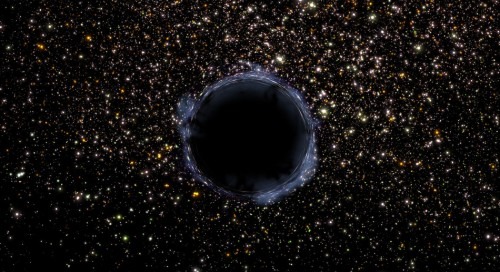 The Black Hole in Your HR Strategy

We are missing the boat on service anniversaries because we are thinking too small. They are boring, when t...