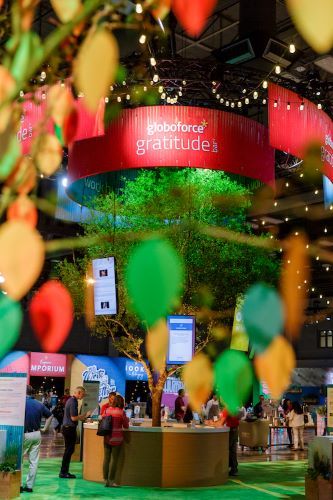 “The growth of this movement is palpable,” said Alice Carroll from OhioHealth about attending her second WorkHuman.

She’s right. Since the first conference four years ago, attendance has grown by 500%. This is the beginning of a culture shift in HR that attendees are making happen – and the movement is moving fast.

The last three days have been a torrent of emotions. Attendees learned about each other, recognized others, shared meals, and laughs, and tears, and experiences. There have been impactful stories from amazing keynote speakers. And the running thread through all of it has been the importance of human connection.

Here are 10 takeaways from the lineup of keynote speakers and the historic panel on respect and equality in the workplace. 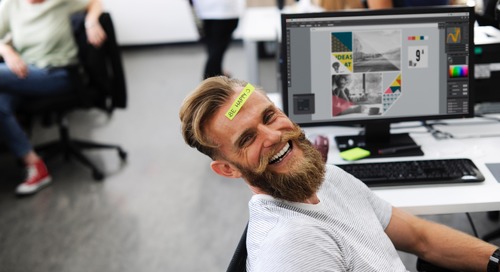 Half of Surveyed HR Professionals Say Their Performance Appraisals are Inaccurate 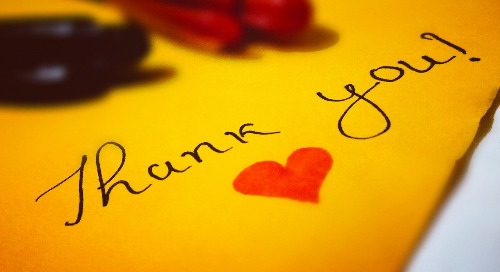 Report: Employees Say ‘No Thanks’ to ‘e-Thanks’ Programs

Recognition programs funded at 1% or more of payroll are more likely to be rated highly than underfunded pr...