Home » RecognizeThis! » Productive, But at What Cost?
× Share this Article

Productive, But at What Cost?

Recognize This! – Failing to address disruptive behavior by high-performers can actually hurt overall productivity. Leaders should focus on creating a culture that encourages everyone to contribute instead. 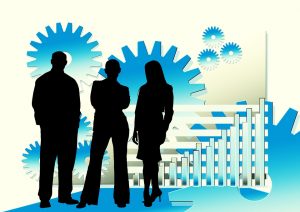 What should a leader do when one of their most productive employees is also the most disruptive?

It’s a challenging question that gets at the costs versus benefits of retaining that employee. Many of the costs might be difficult to fully measure. For example, a disruptive employee can have a negative impact that is felt across the organization, reducing the productivity of the entire group.

In these instances, it becomes clear that organizational success is less about a small winner’s circle of highly-performing mavericks. Rather, it is about creating a culture and employee experience where everyone can work to their full potential.

Anecdotally, this was precisely the case at a high-tech manufacturing firm in Pennsylvania. As a local newspaper described the situation, the disruptive employee at this company was not only the most productive, but also a supervisor of the most productive team. The level of output was high enough that leadership continued to retain the employee despite poor behavior.

The situation deteriorated, both as attempts to coach the employee were unsuccessful and greater emphasis was placed aligning employees to the core values of the company. It got so bad that coworkers began to actively avoid this employee by changing their own schedules. At that stage, productivity was no longer enough justification and the employee was terminated along with his immediate team.

Then, a funny thing happened. Productivity actually increased overall, with the largest differences among those working in closest physical proximity to the terminated team.

This outcome points to the impact that emotional and behavioral contagion can have in the workplace, and the underlying costs associated with those dynamics. It’s well known that employees can “catch” the moods of others, which can easily spread disruption and take energy away from the work that needs to be done. Behaviors can be contagious as well, if employees perceive that disruptive employees are being rewarded by the company, and adjust accordingly.

Avoiding these negative forms of interaction, while promoting positive forms, is crucial for leaders and HR teams alike. There are a number of solutions to help maximize the productivity of each worker.

At one end of the spectrum, individual efforts like coaching and performance feedback can be effective in changing the behavior of disruptive employees or teams, as well as minimizing their spread. Such efforts can also be integrated alongside organizationally-focused initiatives, such as social recognition, to align all employees behind a singular culture based in a set of shared core values. At the extreme, termination may be the option of last resort.

Regardless of the path chosen, leaders can expect greater organizational success by creating a human culture for the entire workforce, instead of catering to a few disruptive high-performers.

How has your own organization handled disruptive employees? 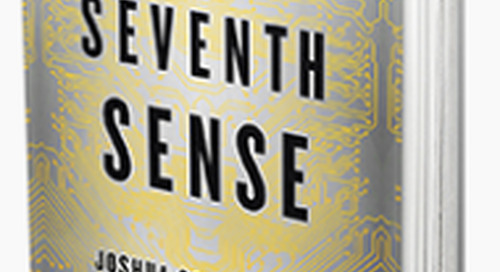 “The Seventh Sense” – A Book Review

Leaders must help ensure we retain our humanity as we become at once more connected and more secure. 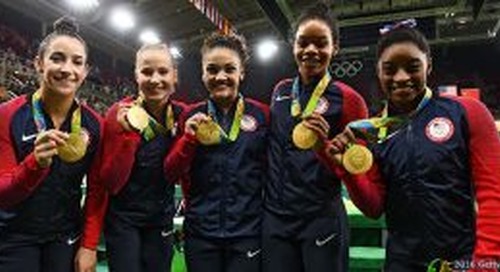 The sport of gymnastics offers several lessons we can apply to make work more human.