Home » RecognizeThis! » Separating Raises from Performance Reviews, But Then What?
× Share this Article

Separating Raises from Performance Reviews, But Then What?

Recognize This! – As companies change their approach to performance reviews, attention also needs to go into how we can improve the pay discussions that used to go with them.

Performance reviews have been top of mind for many in the HR industry and business leaders in general, including this blog, as we collectively seek out ways to either improve or replace the practice. We are to a point where a number of good proposals and ideas have been put forth, but very few have been tested to see how well they play in the real world and which ones can stand the test of time.

As I write over in this post on Compensation Cafe, there seems to be some agreement that one of these good ideas is to decouple pay discussions and raises from performance discussions. Unfortunately, for all of the attention that performance reviews have been getting, considerably less thought has been given to what pay discussions will look like when they become their own distinct process. In that post, I ask:

What’s a better way to determine those deserving of increases? ... In contrast to much of the thought that has gone into developing better performance reviews, I rarely see as much attention being paid to the pay discussions that I expect may become a distinct entity. Worst case scenario, they become as burdensome a process as the performance reviews before them, and simply repeat the mistakes of an “obstacle course of hoops to jump through, hurdles to clear, and a raise as a reward at the end” mentality.

A clear path forward has yet to emerge for refining the ways that pay discussions can occur. A good starting place is to simply begin asking questions to start the conversation. In the post, I begin with the following set of four questions as a first step; click here to read them in more detail.

What kind of form do you think pay discussions will take if and when they are separate from performance reviews? Are there other questions you think need to be asked? 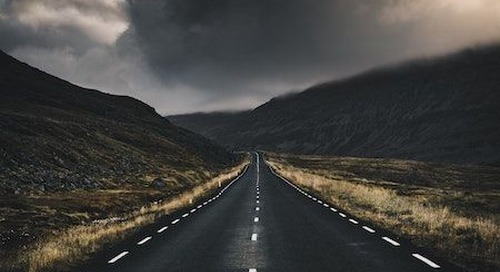 An emphasis on the human culture that will help employees weather the storm. 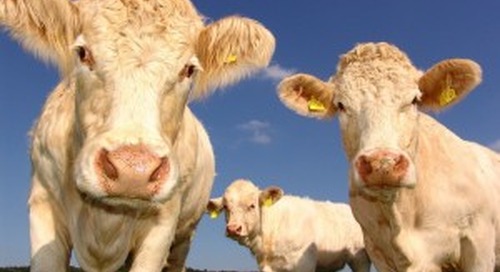 Putting Recognition Out to Pasture?

What lessons on recognition have you come across in unusual places?