Recognize This! – People drive your culture through the behaviors they exhibit every day.

Sure, getting an entire company of very different and unique individuals to align behind your mission is difficult. Even more so is getting them all to behave in the specific ways you or the leadership team have identified as most pivotal to company success.

But if an entire country can do it, what’s your excuse?

Ron Thomas is a blogger I’ve enjoyed reading and learned a great deal from for many years. In a recent post appearing on TLNT, Ron shared an experience of leaving his wallet in a taxi in Dubai, his current country of residence and employment as an expat. On the one hand, this is very concerning as the wallet contained all of his identifying documents, which are required for nearly every aspect of life in Dubai and carry heavy fines if needing replacement after loss. On the other hand, he didn’t need to worry (as he was constantly reassured by everyone from the police to customer service representatives) because he was in Dubai. As he was told, “Mr. Ron, we do not really have any crime here; whoever finds it will return it.”

And, sure enough, the taxi driver himself found the wallet, made calls to determine how to contact Ron, and then went to the effort to return the wallet – all without prompting from the police, his employer or anyone else. Why? Because that’s the way you behave in Dubai.

In the post, Ron explains the themes for “Dubai in 2012” defined by Dubai ruler Sheikh Mohammed bin Rashid Al Maktoum. They read similar to the core values of an organization. Ron concludes his post by saying:

“Positivity can’t be manufactured, dictated, or created. People have to believe in the whole mission of what they are doing. The driver of the police golf cart told me that, “I am only trying to help you” as he kept asking me questions that I had already answered as I became impatient during the hunt for my wallet. I can truly say that “I love Dubai.” It’s a city that thrives on being positive.”

An entire country focused on the well-being of its citizens as well as its visitors – that makes me draw parallels to an entire company focused on the well-being of its employees as well as its customers. The culture of Dubai is distinct (as is the culture of every country) in how it treats people. Similarly, the culture of every company is distinct in how it, too, treats people. When we treat people well, greater success can be achieved.

“Glassdoor, a Web site for employee reviews, salary content and job listings, released a report examining the correlation between companies that have been recognized for their cultures and their performance in the stock market. It found that over the past six years, investors who bought shares in companies on its annual Best Places to Work ranking, which is based on the anonymous employee ratings on its site, would have significantly outperformed the Standard & Poor's 500-stock index. The same held true for companies on Fortune's 100 Best Companies to Work For list.”

Focusing on the humanity of the people we work with every day as well as the humanity of the people we serve is the most positive of cultures we can build in any organization. The power and result of that effort is almost incalculable. Join us in Orlando, June 8-10, to learn more at WorkHuman, our conference dedicated to harnessing the transformative power of human relationships at work.

How would you describe the culture of your organization today? What do all people know to be true about your company? 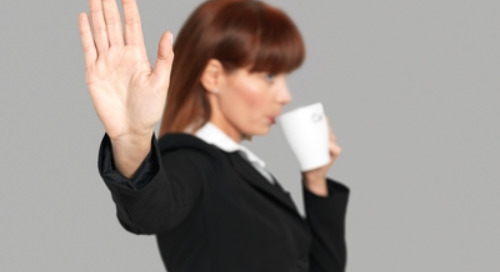 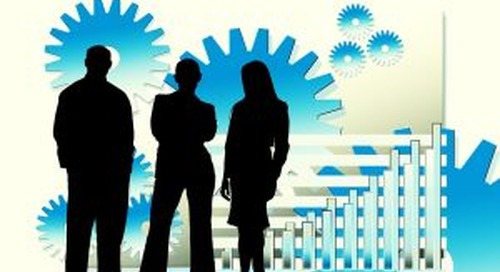