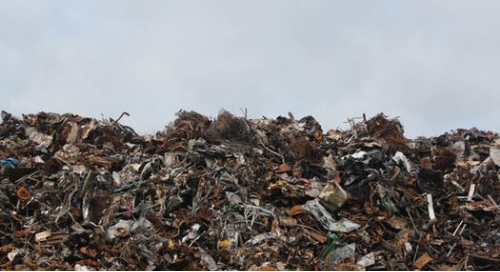 Managers put doing performance reviews right behind firing someone as their top two most disliked activities. How bizarre is that? Giving constructive feedback, mentoring, training, and improving the performance of their staff should be their number one motivation.

Staff members hate them, too. They dislike the fact that managers delay and avoid doing them, and feel they are paternalistic, controlling, and at odds with taking personal initiative and designing your future in a company.

The forms are also a joke, rating people on such ambiguous things as “excellent performance,” “exhibits enthusiasm,” and “takes initiative.”

It makes no sense that a person’s compensation and future in a company can be tied so directly to an activity nobody wants to do. In the Participation Age, great companies are adopting systems like peer recognition surveys.

Peers Get It Right More Often Than Managers

Who knows my performance best? My peers. When I was young, I worked in a situation with 10 people doing the same job. Four of us were extremely productive, another four were doing just fine, and two were holding the rest of us back.

We complained to the manager, but one of the two was the manager’s friend, and the other one was family – so the manager had no motivation to fix it. I always felt that if the 10 of us were able to rate each other, those two slackers would have either been voted off the island immediately or more likely, would have stepped up their game because they knew that even if they could fool their manager, they couldn’t fool their peers.

To solve this, our company replaced reviews with bi-monthly peer recognition surveys. Each team designed it’s own survey based on our values, vision, mission, and the team’s process and required results. Bi-monthly everyone on the team does an anonymous rating of themselves and everyone else on the team. Each team also rates the teams (not the individuals on those teams) that impact their work. We use those ratings for everything from adding responsibilities to training, and paying out incentives. We emphasize “catching people doing something right,” which is not often the emphasis for feedback.

This may sound like a bridge too far for some companies, so here are three principles that you can use to design something more effective than annual reviews:

So whatever you decide to do to replace annual reviews, make sure it includes timely feedback, specific feedback, and an overwhelming dose of peer participation.

By every measure traditional reviews don’t work. Take the above three principles and let your teams design a better way to get feedback. Let’s re-humanize the workplace by giving everyone their brain back, and let staff review themselves. You’ll be surprised at the increased engagement, higher retention, and higher happiness scores. After all, peers know best how peers are doing, and can offer the best feedback and mentoring. 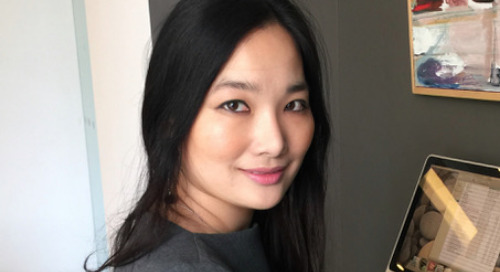 The Power of Storytelling: Q&A with Professor Julia Lee

How can storytelling be used to help teams perform better and even reduce employee stress? We chat with pro... 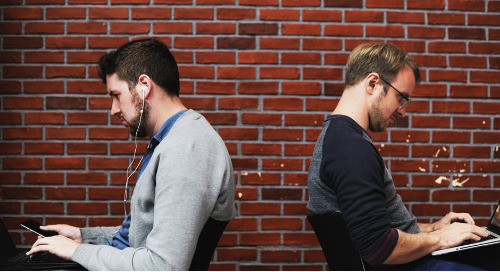 Are you providing a truly seamless technology experience for employees? Learn what's trending in these six ...